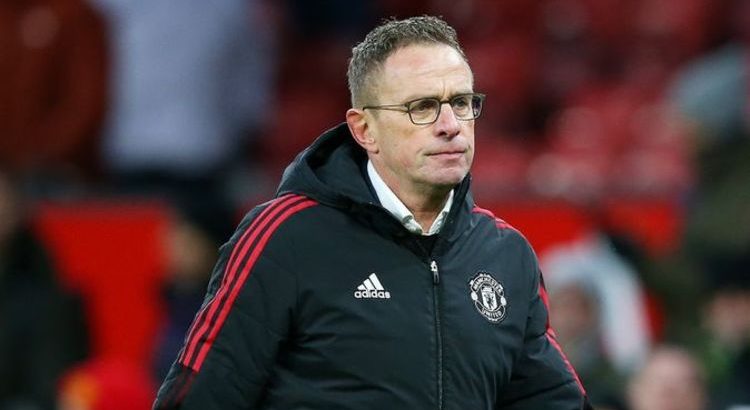 All you need to know about Premier League target Dusan Vlahovic

United defeated Villa 1-0 at Old Trafford to progress to the fourth round, despite Harry Maguire, Jadon Sancho and Cristiano Ronaldo’s absences.

There were fears Maguire, Sancho, and Ronaldo could miss Saturday’s crunch clash against the Villans, with significant ground to make up in the race for the top four.

But Rangnick has eased fears in his pre-match press conference and is confident all three stars will be available.

JUST IN: Liverpool boss Klopp has Origi boost after Salah and Mane questions

Ahead of the trip to the Midlands, he confirmed the trio are likely to feature in what Monday’s showdown proved will be a tricky test.

He told reporters: “I think they [Ronaldo, Sancho and Maguire] will be available.

“They only trained yesterday for the first time – Cristiano yesterday, Harry the day before. As it seems right now, they should be available for tomorrow.”