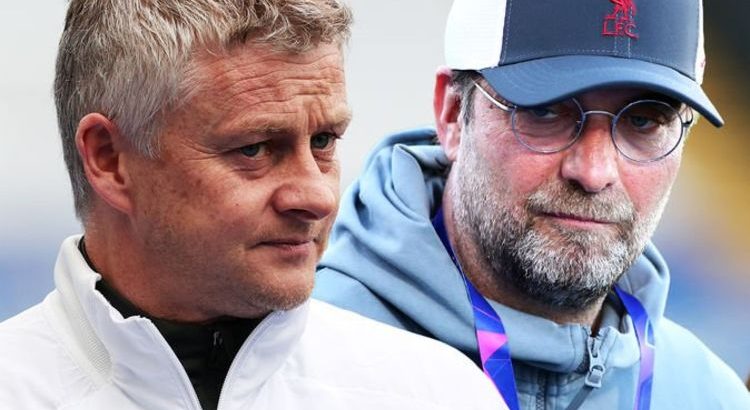 Manchester United boss Ole Gunnar Solskjaer has taken aim at Liverpool ahead of their crunch Premier League clash on Sunday. United are second in the table and the only team that can mathematically catch league-leaders Manchester City.

However, a defeat for the Red Devils at Old Trafford will see Pep Guardiola’s side crowned Premier League champions with four games to spare.

It has been an impressive campaign for United as they were never expected to be challenging at the top of the tree.

Liverpool were the early favourites following last year’s title success but they have found their defence difficult.

The Reds sit sixth in the table, 13 points behind United, and risk missing out on the Champions League places.

But Solskjaer is not looking over his shoulder at Liverpool. 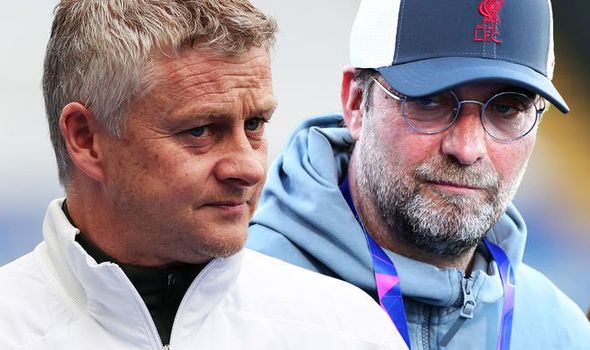 “You know, we aren’t looking back we’re looking forward and looking up to challenge Man City even more,” Solskjaer said.

“Because I don’t think we have challenged them enough this season so that’s our aim – to go one step further and challenge a lot more than we have done this season.”

Liverpool have been well below par this season and Solskjaer points to their injury problems when analysing their woes.

“They have been great the last few years, a very good team but for one reason or another this season they have got less points,” the Norwegian added.

“But I just look at ourselves. This season has been such a tough one for everyone, it’s been a difficult year but I am very pleased with the progress we have made.

“They’ve got world class players and are also missing one of the best centre backs in the world but they still have quality players around.

“And we know that when we played them in the FA Cup earlier this season and although we went through 3-2 it was a very, very tight game and they thought they deserved to go through as much as we did.”

Meanwhile, Solskjaer is trying to tie Paul Pogba down to a new contract.

He explained: “I had Paul when he was a reserve player as well and he knows my feelings about him and that I want him to stay. 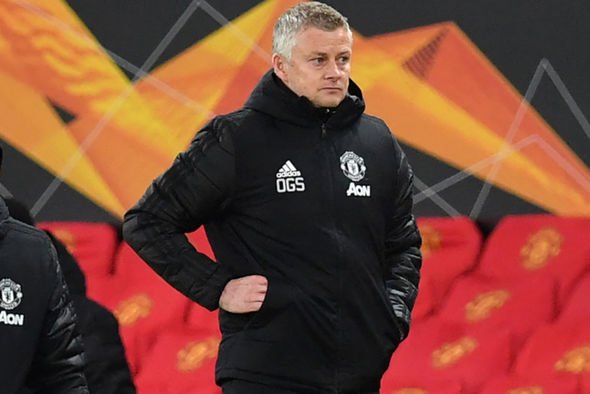 “He wants to be better and that’s why he listens.

“You can see he’s enjoying himself here. He has a smile on his face.

“It’s important we treat each other with respect – and I try to treat everyone with the same amount of respect – but there are some players you have known since they were young lads and that’s the case with Paul.

“The longer you have known them, the easier it is to have a bond with them.