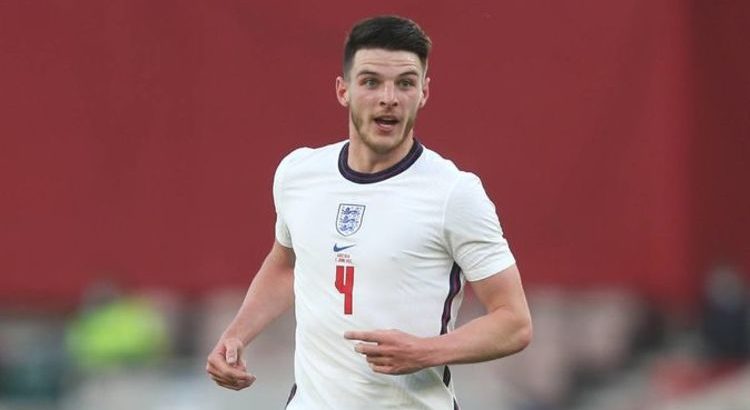 David Moyes’ decision to commit his future to West Ham United by signing a new three-year contract with the club could have knock-on effects in the transfer window. Declan Rice has been linked to Manchester United, Manchester City and Chelsea in recent weeks, but his manager’s move could influence his own decision.

The 22-year-old midfielder has established himself as one of the most consistent performers in the Premier League over the past few seasons.

But while he is focusing on the tournament, there is bound to be more speculation over his future in east London.

Rice is contracted to West Ham until June 2024 and the club are desperate to keep hold of him, having secured Europa League football by finishing sixth last season.

However, their stance is unlikely to deter potential suitors, with United, City and Chelsea all linked with a possible bid for his signature. 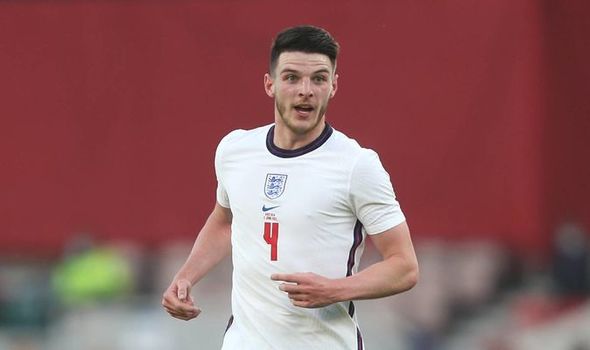 Ole Gunnar Solskjaer’s side are on the lookout for a holding midfielder, with doubts around the depth of their current options Fred, Scott McTominay and Nemanja Matic.

The Evening Standard reported last month that United were ready to test West Ham’s resolve with a bid in the summer window.

According to The Athletic, City are also weighing up whether to bid for Rice, while Chelsea boss Thomas Tuchel is just as keen on the England international as his predecessor, Frank Lampard.

That interest is understandable, given Rice’s talents, consistency and versatility, but they could find themselves disappointed. 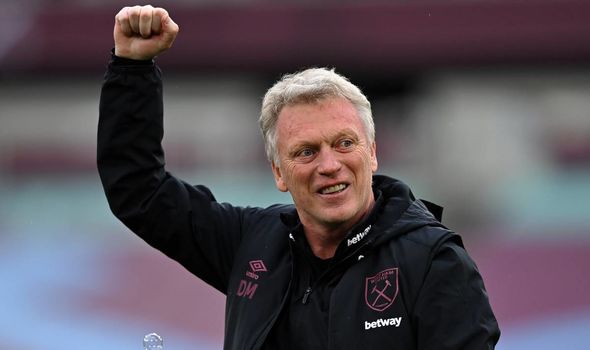 West Ham are in a strong position with Rice, with a further three years on his contract giving them plenty of protection against a summer move.

Moyes’ decision to brush off interest from Everton and sign a three-year deal with the Hammers undoubtedly further strengthens the club’s efforts to keep Rice.

The former Everton and United boss has been steadfast in his position that West Ham will not sell their most prized asset, no matter what they are offered.

“I don’t think [owners] David Sullivan, David Gold or myself have any intention of losing Declan Rice,” Moyes said after West Ham’s 3-0 win over Southampton on the last day of the Premier League season.

“We have just qualified for Europe, I think it is a brilliant achievement and Declan is a big part of that and we want him to be a big part of what we do next year as well.”

Yet, even if that is not the case, potential suitors would certainly have to fork out club-record amounts to even tempt the Hammers.

“I don’t agree with the owners that Declan Rice is a £100million footballer. Far, far more than £100m. Far, far more,” Moyes said in March.

“I look at the players who have joined some clubs from overseas and come in and nowhere near had the impact Declan Rice would have.

“I certainly wouldn’t put a price on it. You can decide which figure you want to put on it but I wouldn’t be sanctioning anything like that, that’s for sure.”

No matter how well Rice performs for England at the Euros, it appears more than likely he will stay at the London Stadium for another season.