Manchester United are in desperate need of a new centre-back and Ed Woodward may have found a cheaper alternative to Raphael Varane, one who ticks three key boxes that Ole Gunnar Solskjaer wants in a player.

United are on the hunt for a new permanent partner for £80million star Harry Maguire.

Victory Lindelof and Eric Bailly have been trusted played alongside the former Leicester ace this season but neither as seen as the long-term solution.

Woodward is keen to sign Real Madrid defender Varane, who will be available at the end of the season because the La Liga club want to raise funds to capture Kylian Mbappe.

However, the Red Devils are also on the look out for cheaper options so they will have cash left over to strengthen other areas of the squad, such as a new forward.

Sergio Ramos has been linked with a move to Old Trafford but that rumour has yet to gather any traction. 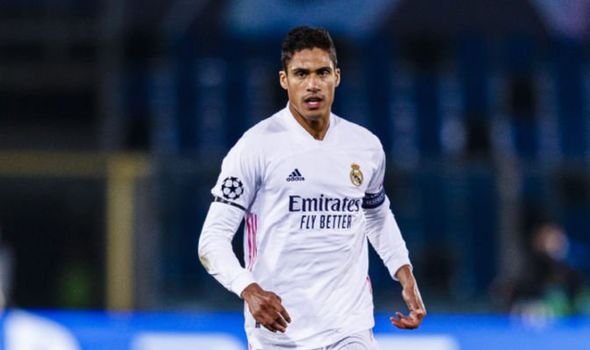 And he apparently ticks three boxes that Solskjaer is looking for in a player.

The first is that Torres is left footed so he can comfortably sit on that side of the back four, while right-footed Maguire will play on the right.

Another box ticked is that Woodward wants to find as player who has experience so they can perform as soon they arrive at the club.

If United wanted to put their faith in the youth then Axel Tuanzebe would be given a run in the team but would rather somebody with more minutes under their belt.

Torres has made over 100 professional appearances for Malaga and Villarreal and has secured seven caps for Spain.

The final boxed ticked by Torres is that there is no rush to get the deal done. The 24-year old wants to focus on finishing his domestic season and trying to have a successful Euro 2020 campaign with his national team.

Only in the late summer will Torres decide if he is to leave Villarreal. 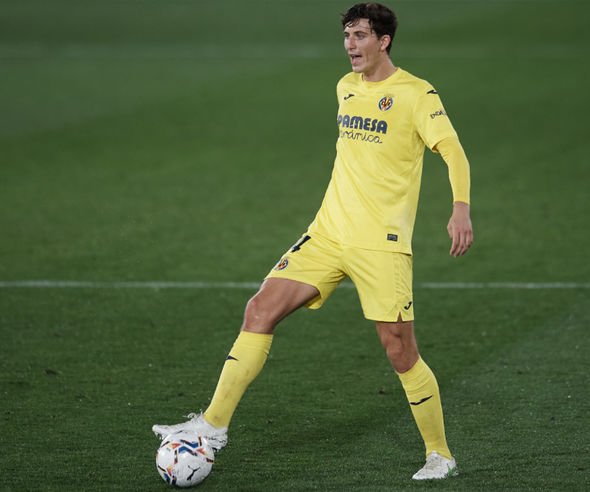 If he does United will not be the only team looking to acquire his services.

The MEN claims Manchester City, Real Madrid and Bayern Munich are all keeping tabs on his situation.