Manchester United have so far acquired Daniel James and Aaron Wan-Bissaka as new faces through the Old Trafford door.

But following a disappointing sixth-placed finish last term Ole Gunnar Solskjaer is keen to bolster certain areas of his squad.

United are currently in Singapore for the next stage of their pre-season tour having beaten Perth Glory and Leeds in Australia.

Executive vice-chairman Woodward has stayed behind in the UK to continue working on transfers.

According to the Evening Standard, he is trying to push through deals for Leicester’s Harry Maguire and Newcastle midfielder Sean Longstaff.

Sporting Lisbon’s Bruno Fernandes is also on the club’s radar but Maguire and Longstaff take priority.

United are confident of prising England international Maguire away from the Foxes but are yet to meet Leicester’s £80m price tag.

The Red Devils are also being put off by Newcastle’s £50m valuation for Longstaff with United hoping to negotiate a lower fee for the 21-year-old. 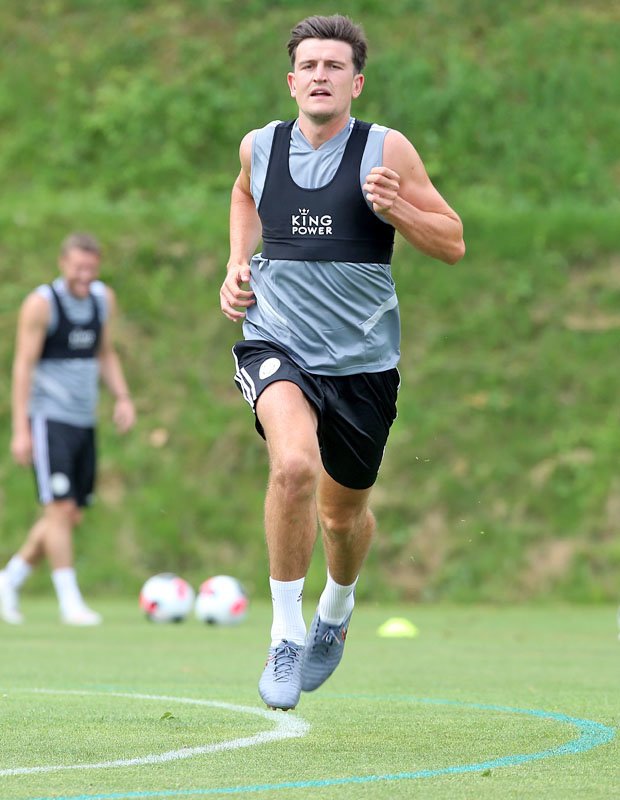 Slow progress is also being made in negotiations for Sporting’s Fernandes.

The Portuguese international has attracted plenty of interest from the Premier League following an impressive campaign that ended with victory in the Nations League for his country.

But United are potentially waiting to see if Paul Pogba leaves before upping their pursuit of another midfielder.

United legend Bryan Robson feels United must keep splashing the cash if they are to challenge the likes of Manchester City and Liverpool next season. 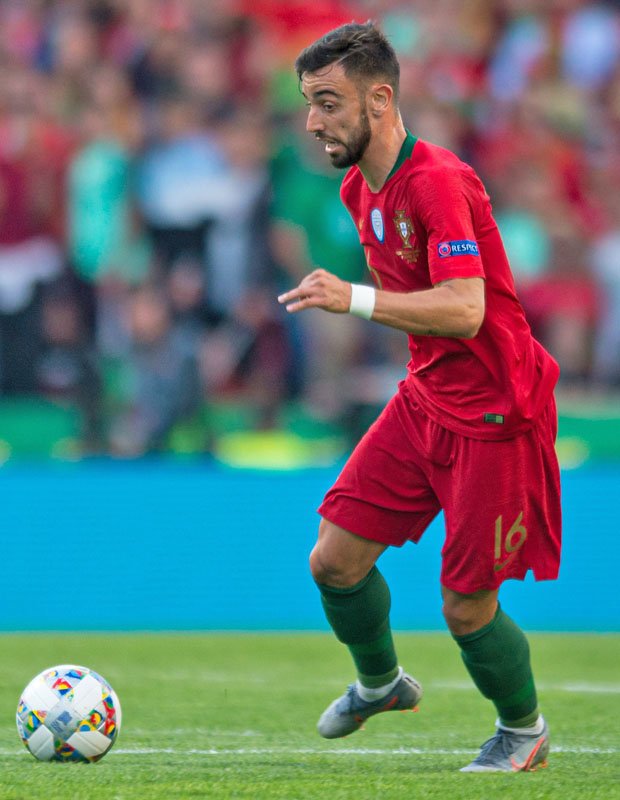 “With the squad and the players we’ve got we must do better than last season,” he said. “We’ve bought two new players, young lads with great potential.

“When I was at the Player of the Year awards at the end of the season, you could see the disappointment of the lads.

“I’m really confident they can do better this year with the squad we’ve got.

“I was a manager and you know you can always improve. Add one or two players to the squad and we could be up there challenging this season.

“I’m really positive and confident. I would like to see one or two new signings and then we can compete with the best.”