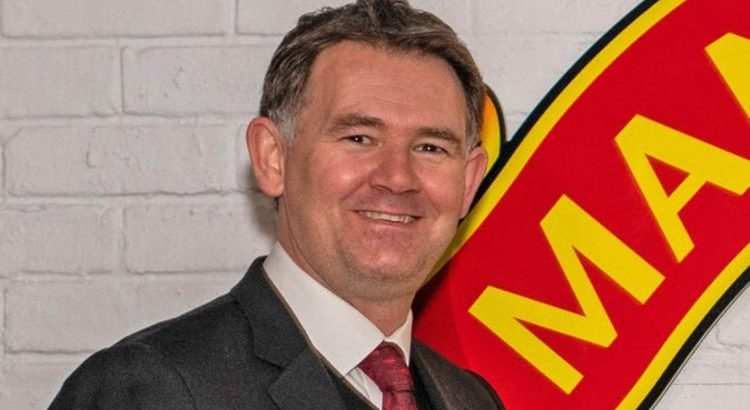 Manchester United are open to signing a defensive midfielder in January, it has been claimed. Ole Gunnar Solskjaer’s side were unable to land one during the summer transfer window. But, in the New Year, they could try and solve their problem area.

United had a strong transfer window, in stark contrast to 12 months ago.

Jadon Sancho was the first marquee name in the door, touching down from German giants Borussia Dortmund.

Raphael Varane then followed from Real Madrid, while Cristiano Ronaldo secured a dramatic return to Old Trafford on deadline day.

However, United were still left without the defensive-midfielder they’re crying out for – despite links to plenty of players.

Eduardo Camavinga and Saul Niguez were both rumoured to be of interest, though ended up moving to Real Madrid and Chelsea respectively.

And while Ruben Neves is admired, he stayed at Wolves to help them turn their poor start to the season around under Bruno Lage.

United, as a result, have been left short with the likes of Fred, Scott McTominay and Nemanja Matic currently struggling for consistency.

And transfer expert Fabrizio Romano has claimed on his YouTube channel that the Red Devils are looking to sign a new midfielder either in January or at the end of the year.

It’s stated that United are open to landing free agents in 12 months’ time, too, amid links to Marcelo Brozovic and Franck Kessie.

And who United end up signing remains to be seen.

Several bigger names have been tipped to move to Old Trafford in recent weeks and John Murtough is believed to be an admirer of West Ham’s Declan Rice.

The midfielder wanted to leave the Hammers back in the summer, shortly after shining for England at the European Championships.

But West Ham’s huge £100million asking price, in the end, scuppered their chances of striking an arrangement.

Yves Bissouma has supposedly been dismissed as a target by United, despite his impressive performances for Brighton.

Yet they continue to be linked with Kalvin Phillips, who has flourished for Leeds ever since their promotion to the Premier League last year.

Bryan Robson, meanwhile, has claimed McTominay could be the long-term answer to United’s problem area.

He told the BBC: ‘The coaches either want an attacking midfielder or a sitting midfielder but I still think there are people out there who can do box to box.

“They’ve just got to work a little bit harder and get their finishing right.

“I think we have one at this club in Scott McTominay, I don’t think he just has to be a sitting midfield player and just class as a defensive player.

“He’s scored seven goals last year and I think where maybe Scott can improve as a player is trying to get between 10 and 15 goals every season.

“If you’re a midfield player and stay away from injury then you can achieve that. I think Scott’s got that in his locker.”

McTominay has said in the past he sees himself as a No 6 or No 8.

“It’s my ambition to be a regular number six, number eight, a box-to-box player,” McTominay said in 2019.

“That’s my main ambition. That’s always been my goal. It’s important that I really go for that now.

“Obviously there is an opportunity there and you’ve got to take it with both hands.

“Last year I had some decent performances and it’s important that I carry on from that.”