Manchester United have reportedly been overtaken by Leicester City in the race to sign Bournemouth midfielder David Brooks.

The 23-year-old made his breakthrough in the 2018/19 season making 42 appearances in all competition.

But last season he made just nine appearances due to an ankle injury.

Nevertheless, he remains a prized asset for the Cherries and following their relegation to the Championship clubs are looking to take advantage by claiming a cut-price deal. 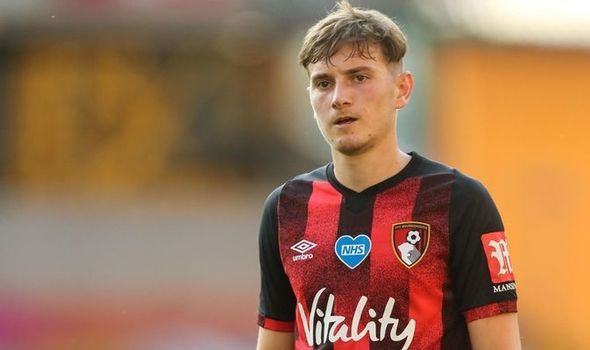 United have been looking at Brooks as an option to provide more strength in depth to the squad.

However, Leicester are also keen on Brooks and according to the Manchester Evening News, they are expected to make a formal offer for him.

The report says United still view Jadon Sancho as their priority despite Borussia Dortmund’s insistence that he is not for sale. 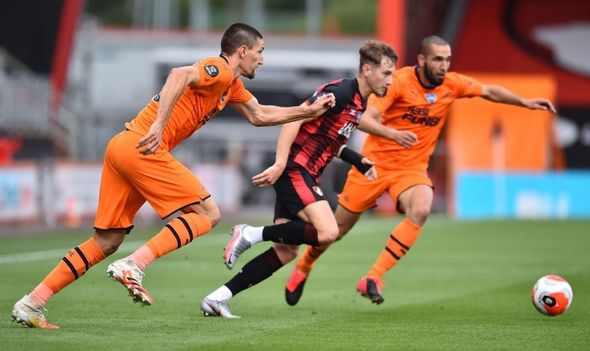 Meanwhile, Mason Greenwood has issued an apology after he was dropped from the England squad for breaking COVID-19 protocols in Iceland.

An FA spokesman confirmed Greenwood and Manchester City midfielder Phil Foden went outside of their private team area which was a breach of the guidelines.

“Having now had the chance to reflect on what’s happened, I can only apologise to everyone for the embarrassment I have caused,” Greenwood said in a statement.

“It was irresponsible of me to break the COVID-19 protocols which are in place to protect players, staff and the public.

“In particular, I want to apologise to Gareth Southgate, for letting him down, when he had shown great trust in me.

“Playing for England was one of the proudest moments in my life and I only have myself to blame for this huge mistake.

“I promise my family, the fans, Manchester United and England that this is a lesson I will learn from.”

Tennis: Bianca Andreescu pulls out of French Open, to take rest of 2020 off