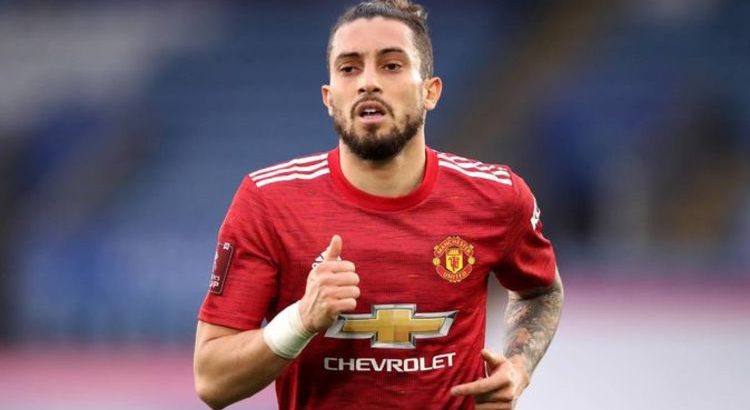 Manchester United star Alex Telles has had a tough season playing second-fiddle to Luke Shaw, who has been in fine form. The Red DEvils could utilise the former Porto star in a deal with Sporting Lisbon to sign Nuno Mendes.

United are desperate to sign Sporting star Mendes and have enacted a plan to land the left-back this summer.

That is despite the fact that the club have seen Shaw play out of his skin in recent times, earning a recall to the England team for the most recent international break.

Nevertheless, the Red Devils are always in the market for the best players in the world.

And Mendes has been tipped to go on and develop into an elite full-back with him already turning heads at the age of 18. 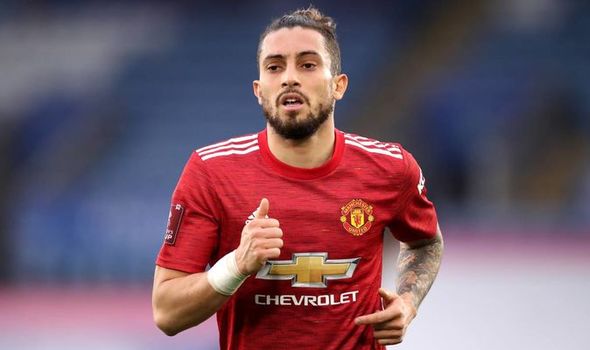 Manchester City are also keen on the Portuguese ace, who are in the market for a left-back despite already having Benjamin Mendy and Oleksandr Zinchenko.

So United have devised a plan to snap up the teenager ahead of their local rivals.

According to Record, via Sport Witness, the Red Devils are prepared to utilise Telles, who has been playing second-fiddle to Shaw.

The Brazilian has made just six appearances in the Premier League and Sporting have already agreed to a deal that would see him return to Portugal after just one season.

However, an agreement on a fee is yet to come with such a deal a complicated one including several incentives.

Also, United would have to end up paying some of Telles’ wages with his current pay packet too much for Sporting to afford.

The 28-year-old earns €4m-a-year at Old Trafford while Record also report that Bruno Fernandes is keen on a transfer for Mendes.