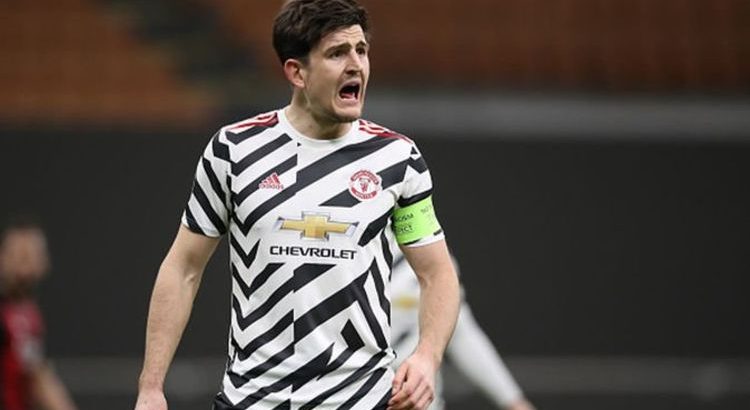 Harry Maguire is expected to have a new partner at centre-back next season, with some of the best defenders on the planet linked with a move to Manchester United. However, it seems like the Red Devils are keen to snap up someone from a Premier League rival.

Manchester United could well grant Harry Maguire his transfer wish this summer amid reports that Ben White is keen on a move to Old Trafford.

The Red Devils have been strongly linked with a number of top defenders, with most coming from outside the Premier League.

United have been keeping tabs on the likes of Sevilla’s Jules Kounde, Raphael Varane of Real Madrid and Villarreal ace Pau Torres.

Dayot Upamecano had also been eyed before he agreed to leave RB Leipzig for Bayern Munich while Liverpool are making moves to sign his team-mate Ibrahima Konate, another young defender widely admired. 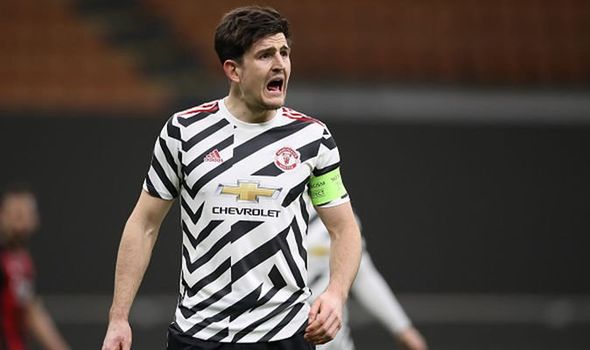 However, it seems that a move much closer to home could well be on the horizon.

According to the Manchester Evening News, Brighton starlet White is another player United are keen on.

And it is claimed that the 23-year-old is open on moving north to the red side of Manchester this summer. 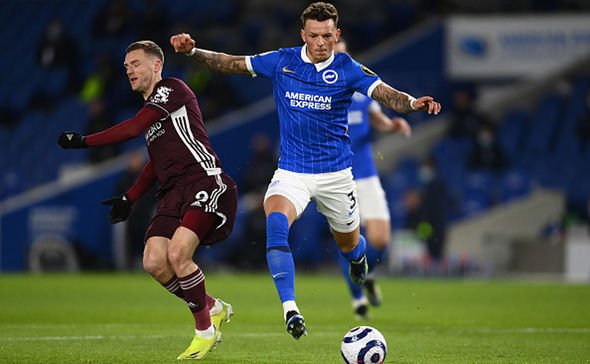 It is thought that White is looking to make the next step up in his career, and wants to make a move to a bigger club.

As one of their most prized assets, Brighton won’t let him leave on the cheap though, and it is thought that he will cost at least £35m.

But United skipper Maguire will be one of those imploring club chiefs to splash the cash.

That is because he is keen to play alongside an English-speaking centre back, it was claimed on The Transfer Window podcast.

The England international also wants a player who understands the culture of the Premier League, and someone who will compliment his game.

White was apparently mentioned during a discussion between Maguire and Ole Gunnar Solskjaer when the pair sat down to talk about potentially bringing in another defender.