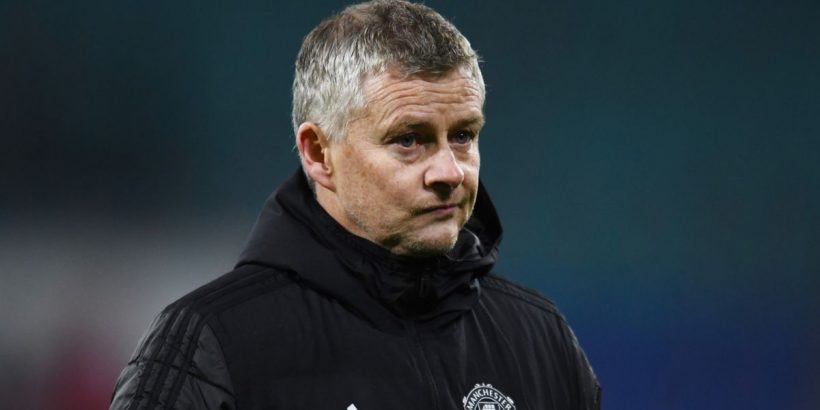 Villarreal have received a timely boost ahead of the Europa League final which is sure to frustrate Manchester United boss Ole Gunnar Solskjaer.

The Red Devils travel to Gdansk to face the Spanish side on 26 May in the climax of what has been an incredibly hectic campaign.

Both clubs, like their domestic rivals, were given a shortened pre-season with which to get their players into shape after the coronavirus pandemic wreaked havoc with the schedule last year.

There has been no let-up for United in 2021, either, with fan protests leading to the postponement of their clash with Liverpool, handing them a run of three Premier League games in five days.

Solskjaer's side host Fulham on Tuesday before a trip to Wolves in their last top-flight fixture on Sunday, meaning they have just two full days to prepare for the final next Wednesday.

Villarreal, meanwhile, will have another day to limber up for the Europa League showpiece after La Liga moved their final game of the domestic season – away at Real Madrid – to Saturday night.

Will Villarreal's extra day to prepare swing the balance in their favour? Have your say in the comments.

Villarreal president Fernando Roig reportedly submitted a formal request to ask for the change, which gives his side almost a full 24 hours more time to prepare for the final than United.

The Spanish club's boost is no doubt a blow for Solskjaer, who has railed against the Premier League's schedulers on many occasions, as well as the Red Devils' hopes of silverware.

"It's unheard of," said the Norwegian earlier this month of the fixture calendar.

"It's made by people who've never played football at this level. Physically, impossible for the players to do it after being here, doing Sunday-Tuesday, Thursday, it's impossible.

"So we've not been dealt a good hand but we'll have to play as well as we can."