Manchester United appear set to wait on Dayot Upamecano. Though Ole Gunnar Solskjaer has transfer interest in the RB Leipzig star, the Red Devils are reportedly willing to wait until 2021 before making their move. And while that may infuriate supporters, it could benefit three players.

Manchester United have watched from afar as Upamecano has established himself as one of the best young defenders in world football.

The centre-back sparkled for RB Leipzig in the Champions League last term, helping them reach the semi-finals of the competition for the first time in their history.

Arsenal have previously been linked, though the Gunners appear well-stocked at centre-back for the time being.

But with the coronavirus crisis still very much ongoing they, like United, are prepared to wait until 2021 when the Frenchman’s £38million release cause will become active. 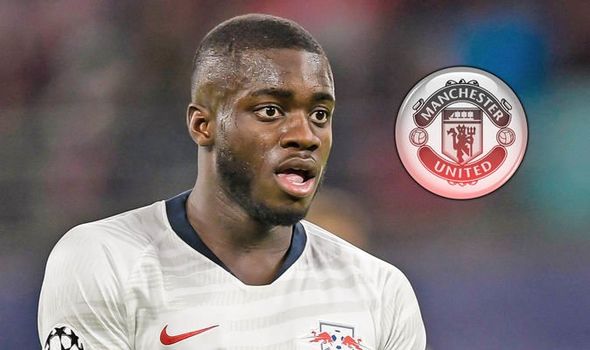 When Jose Mourinho signed Eric Bailly in the summer transfer window of 2016, he was convinced he’d struck gold.

However, four years on, and the Ivory Coast international is yet to realise his full potential.

But there’s a sense that, if he can stay fit, he can become a regular under Solskjaer for many years to come.

Therefore, United’s decision to stall on Upamecano will give Bailly another year to prove he can cut it at Old Trafford. 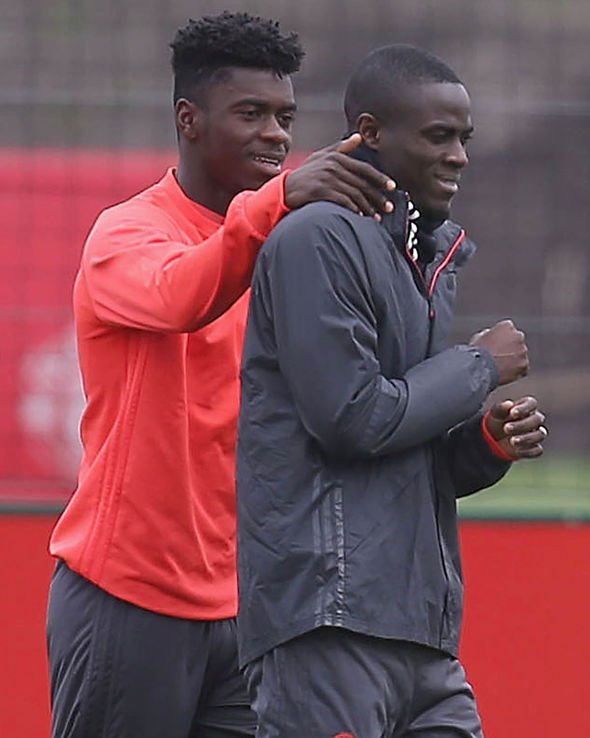 Early last season, United faced off against Rochdale in the Carabao Cup.

But instead of giving Paul Pogba the captaincy, Solskjaer opted to make Axel Tuanzebe skipper instead.

Injuries, like with Bailly, have prevented him from kicking on at Old Trafford after a successful two-year loan spell at Aston Villa.

But there’s a top player in there, something Solskjaer is fully aware of.

When he returns to action, Tuanzebe will be given chances to show what he’s all about. If he doesn’t take them, then a move away could be on the cards. 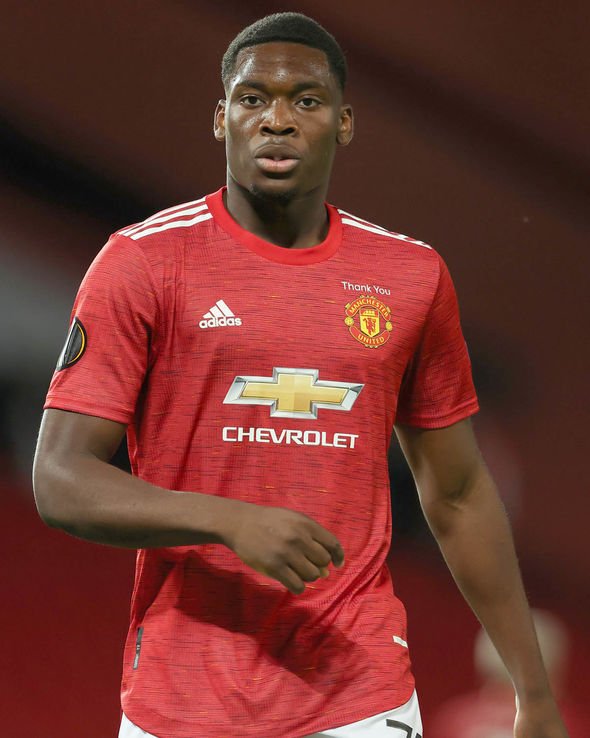 Teden Mengi has been tipped to leave United on loan, with the young defender in desperate need of first-team action to help his development.

But if Upamecano doesn’t sign, he may get chances in the first team.

What helps his cause is that United are actively looking to sell three of their current centre-backs.

They want rid of Chris Smalling, despite the England international shining at Roma on loan last term.

And they’d also like to cut Phil Jones and Marcos Rojo loose, with the pair struggling for consistency in the years since their moves from Blackburn Rovers and Sporting Lisbon respectively.