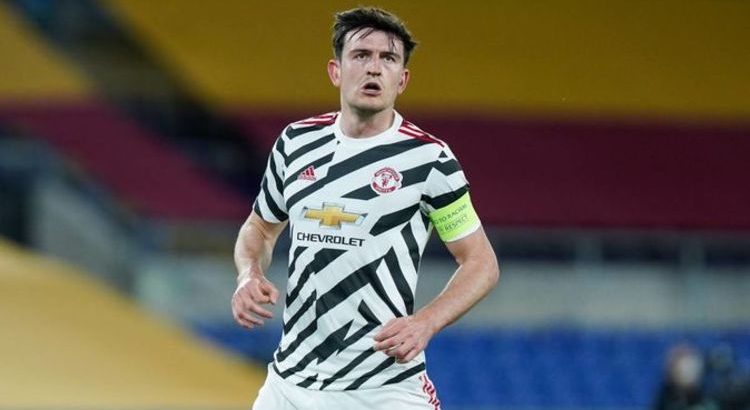 Manchester United will face competition from Napoli if they try to sign Villarreal star Pau Torres this summer, according to reports. United are on the lookout for a centre-back to partner Harry Maguire next season and have been linked with several players.

Ole Gunnar Solskjaer’s side have already got some important business done, with Edinson Cavani signing a one-year contract extension.

Securing the 34-year-old striker for another season means United can concentrate on their defensive needs, with the performances of Eric Bailly and Victor Lindelof in the 4-2 defeat by Liverpool last week showing the team’s weakness in central defence.

United have been strongly linked with a move for Real Madrid defender Raphael Varane and are reportedly ready to bid £40million for the 27-year-old, who is entering the final year of his Los Blancos contract.

However, Varane is far from the only name in the frame for an Old Trafford move this summer, with plenty of others cropping up in reports recently.

Sevilla’s Jules Kounde, Napoli’s Kalidou Koulibaly, Leicester City’s Wesley Fofana and Cristian Romero, who is on loan from Juventus at Atalanta, have all been linked with the club. 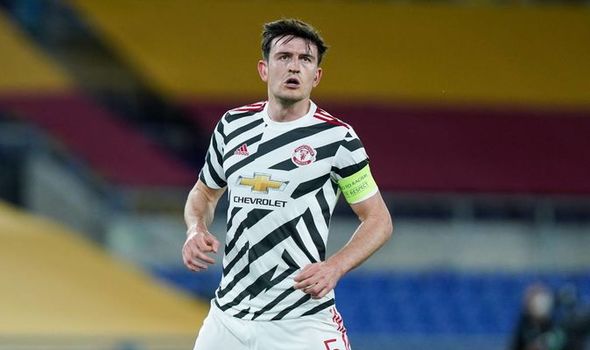 Another name in the picture is Villarreal defender Torres, who could be available for around £25million (€30m) this summer, according to Gazzetta dello Sport.

United will get a close look at the 24-year-old later this month when Solskjaer’s side take on the Yellow Submarine in the Europa League final in Gdansk on May 26.

Torres has been in impressive form for Villarreal this season, making 42 appearances across all competitions for Unai Emery’s team, while also turning out six times for Spain.

The problem is that his consistent performances for club and country have attracted the attention of Napoli and Real Madrid.

The Italian side are reportedly ‘monitoring the situation’ after finishing the season strongly to give themselves a good chance of securing Champions League football next season.

Cristiano Ronaldo fuels transfer speculation by moving his cars out

Napoli have lost just one of their last 15 league games and three straight wins have moved Gennaro Gattuso’s side up to third place, one point above Juventus in fifth.

They will now turn their attention to the transfer market after facing Hellas Verona on the final day of the Serie A season on Saturday.

According to the Manchester Evening News, United are ready to go ‘all out’ for a centre-back this summer, after securing Cavani for another year.

The MEN says Real value Varane at £60m, so Torres could prove to be a more affordable alternative if the Spanish giants hold firm to their valuation.