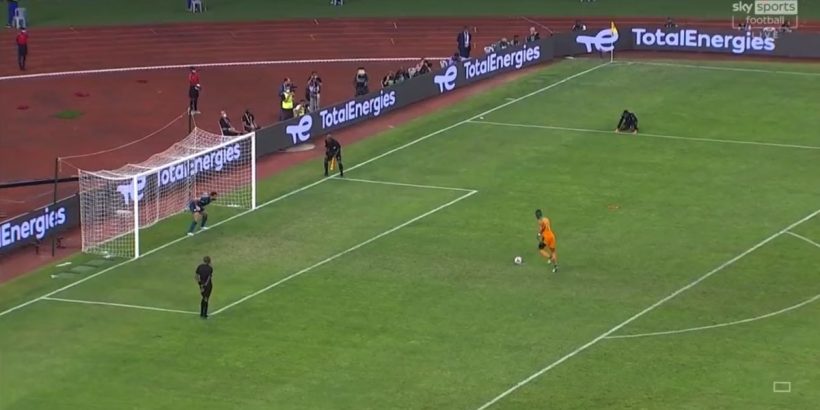 Manchester United fans have labelled Eric Bailly a "genius" after he missed the crucial spot-kick during Ivory Coast's last 16 clash with Egypt.

There had been nothing to separate the two sides over 120 minutes, and with penalties looming, Bailly stepped up third.

The centre-back had arguably been the man of the match, but an awful penalty put Ivory Coast on the back foot.

And Bailly's miss left Mohamed Salah with the chance to send Egypt thought, which he took with ease.

But United fans are delighted with Bailly as Salah will now spend more time on International duty, rather than returning to Liverpool. Another added: "Bailly missing the pen to keep Salah in the AFCON and Liverpool without their star player, chess not checkers."

"Only good thing about Bailly missing the penalty is that Salah doesn't come back for Liverpool," a third tweeted.

However, one Liverpool fan was quick to point out a floor in their thinking: "Finals are on the 6th and Liverpool play [in the Prem] on the 10th I think soooo…???"

Should the AFCON change its dates? Let us know in the comments section

Liverpool have lost two of their main stars to the AFCON this season, with both Salah and Sadio Mane still in the competition.

Mane's Senegal progressed to the quarter-finals on Tuesday evening after beating Cape Verde 2-0.

Jurgen Klopp has also been without Naby Kieta, but the midfielder is on his way back to Anfield after being knocked out of the competition.

On the other hand, United had only lost Bailly, Amad Diallo, Hannibal Mejbri.