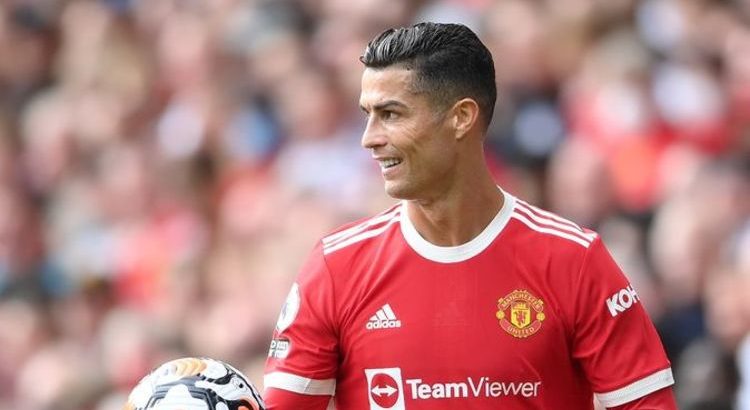 Manchester United fans have hit out at rival Premier League supporters who suggested that Cristiano Ronaldo would not have an impact on his return to Old Trafford. The legendary forward struck a brace on a sensational second debut for the club against Newcastle United.

The 36-year-old chose to leave Juventus after three years in Italy and Manchester City reportedly led the race to seal a controversial transfer for the United legend.

Some premature reports even suggested that the Premier League champions had finalised a deal that would see Ronaldo join United’s local rivals.

But the Red Devils jumped ahead of the queue and on August 27 announced a deal in principle had been agreed to bring Ronaldo back to the club 12 years after he left for Real Madrid. The paperwork was finalised four days later.

JUST IN: What Cristiano Ronaldo did immediately after scoring for Man Utd

And Ronaldo inevitably had a big impact on his return. The striker tapped in the opening goal after Freddie Woodman spilled Greenwood’s strike.

Newcastle equalised through Javier Manquillo but Ronaldo put the Red Devils ahead soon after.

He burst into the left channel and powered a low effort under Woodman. Bruno Fernandes and Jesse Lingard scored late goals to seal a 4-1 victory.

United fans have reacted to Ronaldo’s stunning return by poking fun at fans and pundits who suggested that Ronaldo, at 36, would not have as big an impact as he did in his first spell.

“Only idiots and those who don’t understand football will say Cristiano Ronaldo is finished,” one slammed.

“Please doubt Ronaldo all season,” another supporter said, in the hope that fans’ criticism of Ronaldo will prompt further success.

The continued: “It’s what Ronaldo lives on.”

One more fan used a familiar meme to depict how Ronaldo’s critics will be reacting to the player’s two goals.

“All Ronaldo doubters right now,” they quipped alongside two crying-laughing emojis and a GIF of Homer Simpson retreating into a bush.

There were even some fans of other clubs who reinforced the point that it was naïve to suggest that Ronaldo would not have an impact at Old Trafford.