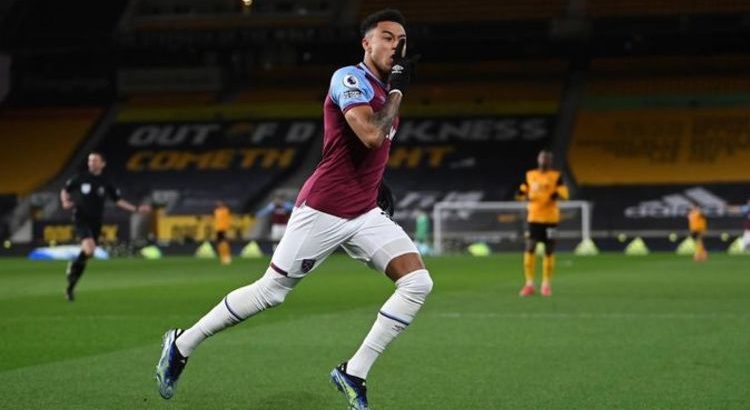 West Ham will apparently do whatever it takes to sign Jesse Lingard from Manchester United on a permanent deal this summer, and Red Devils fans believe they have the perfect solution. Lingard has been brilliant while on loan at the London Stadium, and the Hammers are desperate to keep him.

Lingard could leave United on a permanent move this summer.

The English playmaker has successfully worked his way back into contention for the European Championships, having scored on his return to England duty in the recent international break.

Lingard is under contract until 2022 at United, and the Red Devils risk losing him on a free if they don’t sell up this summer.

The 28-year-old seems to be a completely reborn player at the London Stadium, having scored six times and set up another four in just eight Premier League games. 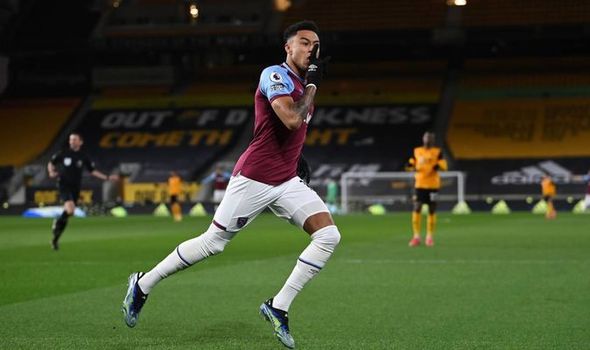 Lingard seems at home at West Ham, and is once again playing with a smile on his face.

He clearly has a good relationship with the rest of the side, and David Moyes is apparently desperate to keep him around.

Sky Sports’ Kaveh Solekol explained earlier this week that West Ham are going to do whatever they have to do in order to sign him.

And United fans believe there’s an easy solution to the problem – a swap deal with Declan Rice.

One fan joked on Reddit: “it takes rice,” in response to reports that West Ham will do whatever it takes to sign Lingard.

“My hope is that, is anything, we give them Jesse for a discount on Rice,” one posted.

West Ham captain Rice has attracted attention from numerous clubs around Europe, and United are said to be near the front of the queue. 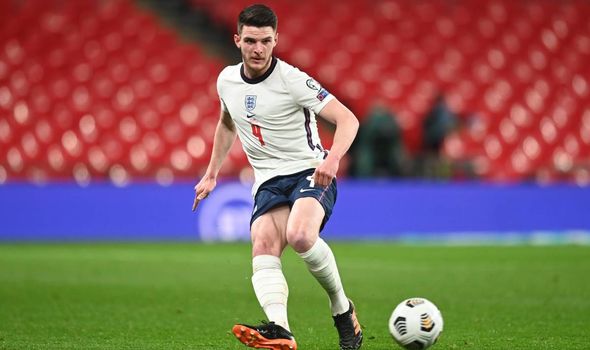 Chelsea’s interest likely ended after the exit of Frank Lampard in January, while United are still on the hunt for a holding midfielder.

Ole Gunnar Solskjaer is comfortable playing with two defensive midfielders in a 4-2-3-1 formation, but is said to want a replacement for Fred to play alongside Scott McTominay.

Moyes recently admitted that the club will listen to offers for Rice, but insisted he wouldn’t be forced into selling.

He said: “Yes, any club can make offers for players, but we’ve not had any big offers. I hope we don’t get any but, if we do, like any other club, we would consider them,” said Moyes.

“I’ve said with Declan, it would take the Bank of England and the Royal Bank of Scotland to get him.