Manchester United had an approach for RB Leipzig star Timo Werner rejected, according to a report. United are desperate to sign a new forward this month after it was revealed Marcus Rashford will be out of action for six weeks with a back injury.

Werner has been linked with moves to both Liverpool and Chelsea this month, with the Blues also needing to sign a forward.

The German has scored 24 goals in 25 games this season for Leipzig, who are top of the Bundesliga.

Both Chelsea manager Frank Lampard and Liverpool boss Jurgen Klopp are both said to be interested in Werner. 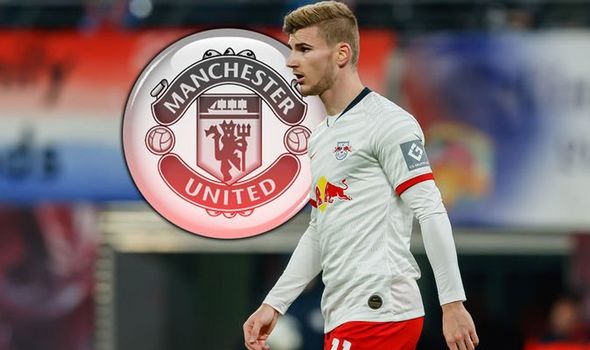 But according to FootMercato, United made a bid for Werner, although it’s not been made clear when an approach was made.

United are, however, lacking firepower up front after selling Romelu Lukaku in the summer and Rashford got injured.

Rashford will be out until at least the March with a back injury he sustained in the FA Cup win over Wolves last week.

Werner, though, would repeatedly prefer a move to the Premier League champions-elect Liverpool to play under Klopp, according to Bild.

Werner also told Bild earlier this month that the Premier League is the most interesting league to play in.

But he did reiterate that he was currently happy at Leipzig, as his side are in the ascendency to win a German league title.

“The Premier League is certainly the most interesting league, you have to say,” he told Bild. 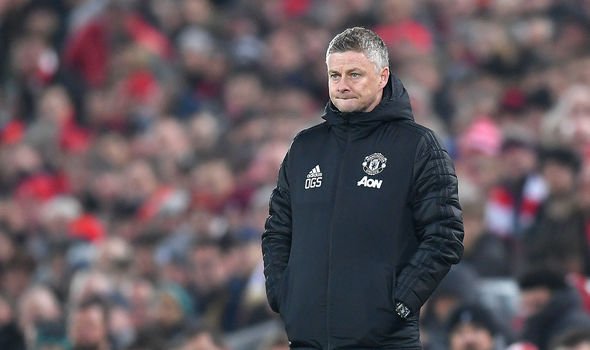 “There is a certain flair to watching the English league and playing there.

“But many Germans have also been very successful in Spain, such as Sami Khedira and Mesut Ozil.

“As of now I have no desire to look for a move elsewhere.”

While Leipzig boss Oliver Mintzlaff has conceded that Werner will always be the subject of interest from bigger clubs.

“If Timo continues to score goals, it is clear that not only Bavaria is interested in such a world-class player.” Mintzlaff said.

“Nothing is unsaleable in football. We have to be so honest.”