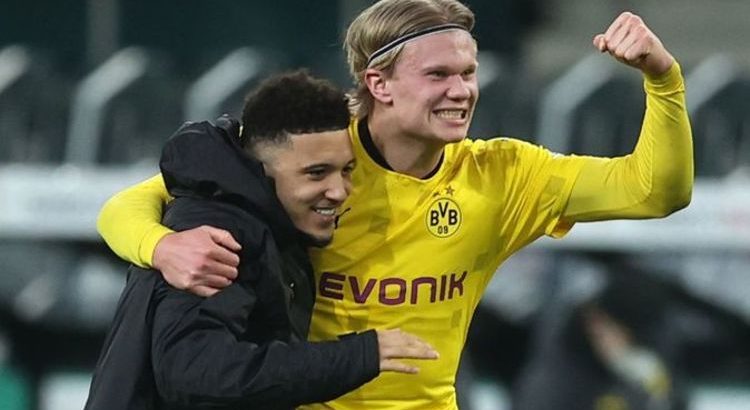 Manchester United could target Watford winger Ismaila Sarr as a cheaper alternative to Jadon Sancho if they succeed in signing Erling Haaland in the summer transfer window. Borussia Dortmund would be likely to demand at least £100m for either Sancho or Haaland – meaning Ole Gunnar Solskjaer wouldn’t be able to bring both to the Premier League giants.

United’s focus appears to have shifted back towards Haaland after chief executive Ed Woodward spent last summer embroiled in a fruitless pursuit of Sancho, with Dortmund unrelenting on their £108m price tag.

New football director John Murtough has identified the centre-forward position as United’s priority, with Haaland the perfect candidate after his 49 goals in 49 games for the Bundesliga club.

But the Red Devils still need to solve a problem position on the right side of their attack – and if they land Haaland, they are unlikely to be able to afford Sancho as well.

And that scenario could see them to back in for Watford winger Sarr – after the Championship club’s former technical director said the two clubs were close to a deal last summer.

JUST IN: Man Utd could lose out to Barcelona in Erling Haaland transfer battle 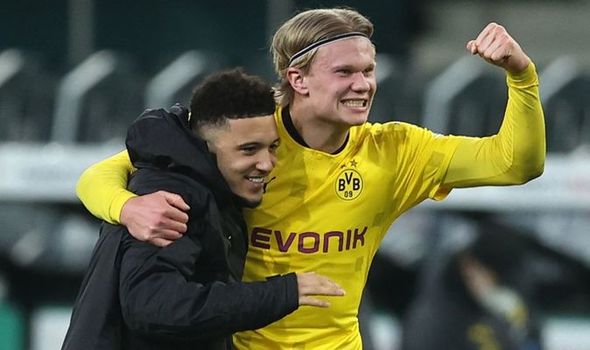 The Hornets were open to selling Sarr following their relegation to the Championship, but wanted £40m for the wideman – and the deal nearly happened, according to Filippo Giraldi.

“We were extremely close, I was personally negotiating with them,” he said on the Here We Go podcast.

“We weren’t able to reach an agreement. And I think Ismaila is very young, he will arrive for sure.

“You see fast wingers becoming more and more important in physical leagues like the Premier League. 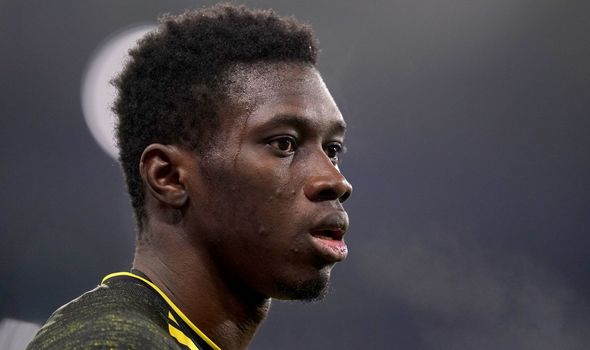 “I remember last year against Manchester United and Liverpool, he was the one with Gerard Deulofeu on the other side affecting the game and deciding the game every time.”

Sarr, 23, has scored nine goals and posted nine assists this season to help fire Watford up to second place in the Championship.

The Hornets would of course want their winger on board for a return to the top flight – but may not want to stand in the winger’s way if he was given the chance to sign for United.

So, if United were successful in signing Haaland, it’s a scenario that could see the Red Devils revitalise their attack by filling two of their problem positions.