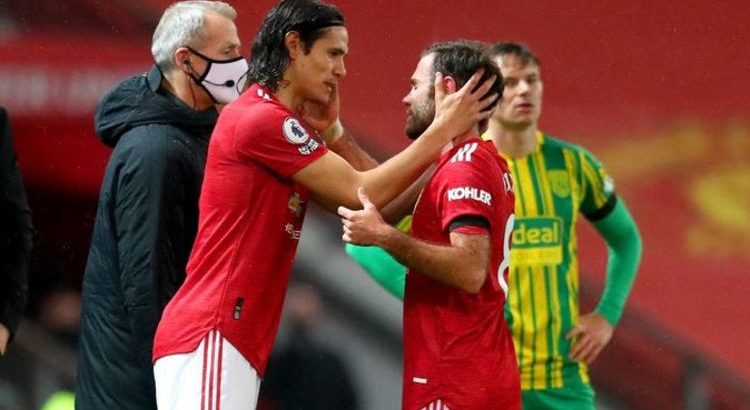 Manchester United have contract dilemmas to solve over Edinson Cavani and Juan Mata. Both are set to leave at the end of the season for nothing but the club reserve the right to extend those deals by a year if they trigger a clause.

United are yet to decide over whether to trigger contract clauses in Cavani and Mata’s deals.

Both are set to leave at the end of the season for nothing with their terms expiring in June.

But with that date arriving in a matter of months, the Red Devils retain the option to extend those contracts by another season.

Cavani turns 34 on Sunday and it is not the club’s policy to be handing out further deals to players at such an age. 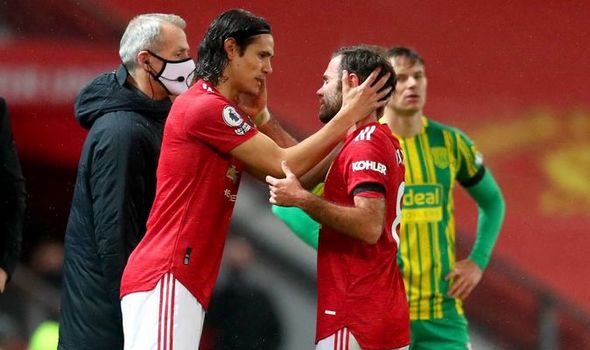 However, the Uruguay international has been a huge plus for Ole Gunnar Solskjaer for a number of reasons.

He has been the focal point up front for United’s attack, who have lacked a No. 9 figure when he does not play.

And the veteran forward has also been a big help to the younger lads in the squad, particularly Facundo Pellestri, who joined on the same day last year as his compatriot.

Solskjaer seemed to be happy to have Cavani for another season when asked about the striker in December last year.

“At the moment, it looks like he has a few years left in him,” Solskjaer said on Boxing Day.

“So I wouldn’t say anything else. He has made a great impact when he has come here. Let’s focus on improving everyone but he has a few years left in him.”

Mata’s case is a bit different in that his status in the squad has diminished this season, as he turns 33 in April. 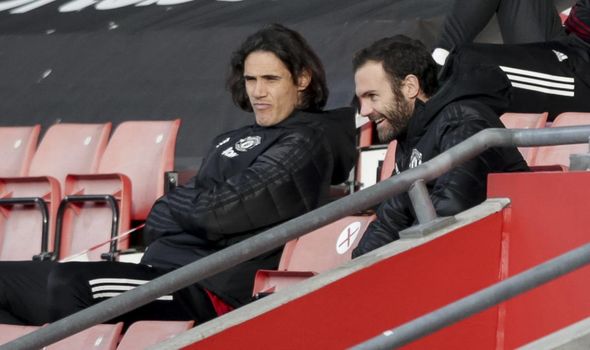 The Spaniard has been a fine servant for the club since his move from Chelsea in 2014, making 265 appearances in the process.

But he has been played in just six matches in the Premier League this season and there are options at his disposal, including returns to Spain as well as clubs in the United States keen.

According to the Manchester Evening News, no decision has been made over either player with all parties relaxed about the situation.

But as the season lurks towards the end, more concerns might be raised.