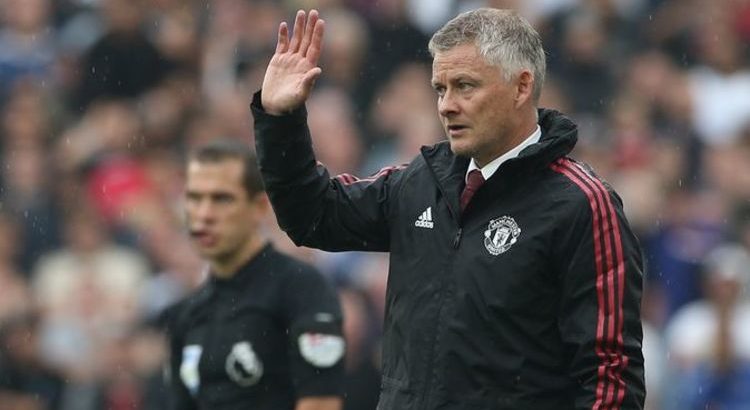 Manchester United have reportedly put four stars on a list of players they want to agree new deals with as boss Ole Gunnar Solskjaer makes his transfer priorities clear. The Red Devils have seen five members of their squad enter the final year of their current contracts.

That comes after a summer spending spree which saw Jadon Sancho, Raphael Varane and Cristiano Ronaldo all arrive at Old Trafford.

It has been an unconvincing start to the season for Solskjaer’s side despite those signings, though they have won all but one match so far.

Having upgraded his options on the wing, at centre back and up-front, it was widely expected that Solskjaer would now target a new defensive midfielder.

That did not come to pass at the end of the summer window, with the club focused instead of confirming Ronaldo’s return to Manchester.

But with Fred, Scott McTominay and Nemanja Matic also still failing to express, it was thought that a midfielder would be United’s top priority going forward.

JUST IN: What David Moyes and Mark Noble said to each other before penalty miss

That does not seem to be the case though, with transfer insider Fabrizio Romano reporting that Solskjaer is instead focused on handing several players new details.

It is stated that four United players have been put on a “contracts list”, with Solskjaer himself getting personally involved in negotiations.

The stars making up that group are named as Jesse Lingard, Bruno Fernandes, Paul Pogba and Luke Shaw.

Romano claims that Lingard is the player who has taken priority, with United said to be in “direct contact” with the midfielder and his father.

Solskjaer is pushing Lingard to accept a new deal, with his current contract having entered its final year.

It was thought that the Englishman would depart in the summer window, but he has opted to stay to see if he will be given a bigger role having impressed on loan at West Ham.

So far, Lingard has been rewarded, making four appearances so far and scoring the winning goal against the Hammers on Sunday.

Pogba has also entered the final year of his deal and has continued to be linked with a move to Juventus or Paris Saint-Germain.

The Frenchman has become a crucial player under Solskjaer and has started the campaign in remarkable form having already notched seven assists.

Joining that duo on the contracts list are Shaw and Fernandes, who, like Pogba, have both had influential roles.

Tying those two down to long-term deals is not quite as pressing, with Shaw having two years remaining on his deal and Fernandes contracted until 2025.

But it seems that much like Liverpool, United’s focus in the coming months will be handing players new contracts rather than on transfers.
Source: Read Full Article