Manchester United boss Ole Gunnar Solskjaer is facing a fight to keep his job. Numerous reports have suggested the Norwegian is already under pressure at Old Trafford, with former Tottenham boss Mauricio Pochettino being eyed as a potential replacement. And, in Bruno Fernandes and Anthony Martial, the Red Devils already possess two players he’d love to have in his side.

Manchester United went into this season on a high.

While they’d fallen short when it came to winning the FA Cup and Europa League titles last term, significant progress had been made on Solskjaer’s watch.

He guided the club to third in the Premier League table, with United playing some of the best football in the top flight towards the tail end of the season.

That was a huge achievement, especially given how United had resembled a turgid and dire outfit in the first half of the campaign.

But, now, they’re back to being a team in crisis.

United have struggled on the pitch, succumbing to defeats against Crystal Palace and Tottenham so far. The defeat to Spurs was particularly awful, with the team shipping six on a chastening afternoon at Old Trafford. 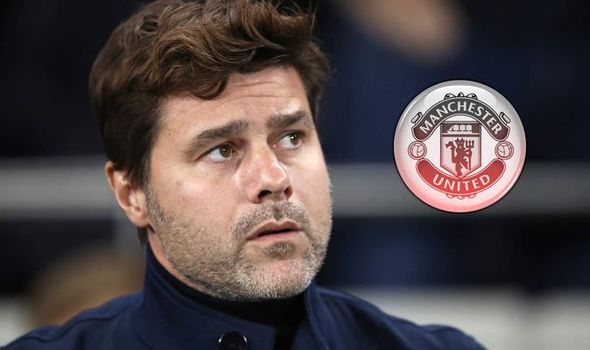 And the doom and gloom mood around the Theatre of Dreams hasn’t been helped by the club’s failing in the transfer market, with the Jadon Sancho saga particularly raw.

Amid all that, Pochettino rumours have arisen again.

The former Tottenham boss remains available after his sacking 12 months ago, with links to Barcelona and Juventus ultimately amounting to nothing.

And he’d reportedly jump at the chance to manage United, believing he’s got the ability to steer them back to the top of the table.

Pochettino tried to sign Fernandes from Sporting Lisbon back in the summer transfer window of 2019, believing the Portugal international would be an ideal fit for his side. 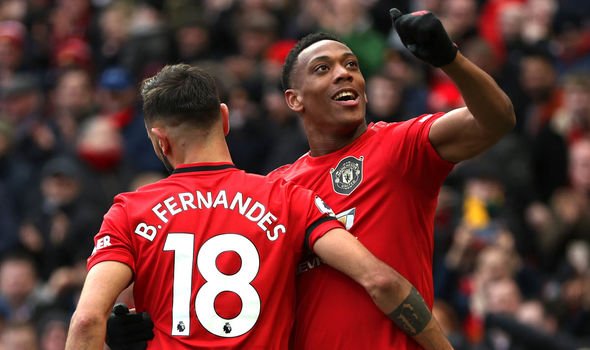 A move was close, too, with the 25-year-old saying afterwards a move was ‘close’.

“The first club that was close to signing me was Tottenham,” Fernandes said on Instagram Live.

“With Pochettino…But I don’t know maybe they thought the amount Sporting wanted was too much so in that moment Sporting decide they don’t want to sell.

Pochettino would try and coax even more from Fernandes, who has been the shining light under Solskjaer since his move in January.

And Martial is another player the Argentine appreciates.

Pochettino earmarked the France international as a potential Tottenham target during the forward’s time at Monaco in France but, in the end, was gazumped by United.

And when Jose Mourinho tried to offload the 24-year-old, Pochettino was interested in bringing him to north London to play alongside Harry Kane up top.

United, for now, are standing by Solskjaer.

But they must start winning again because, if not, then the noise around Pochettino will only grow in volume.