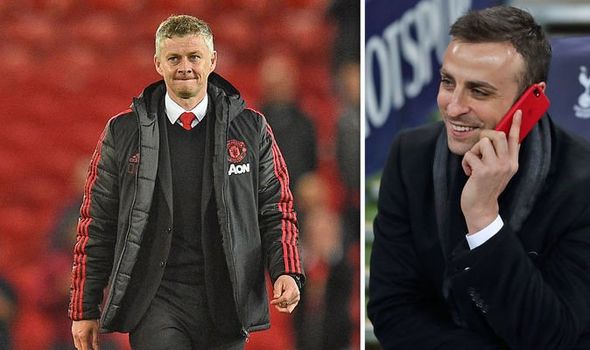 That’s according to former Red Devils star Dimitar Berbatov, who believes United will be busy in the transfer market this summer.

Solskjaer appears to be in desperate need of an overhaul at Old Trafford with his side stuttering of late.

Manchester United have looked poor defensively at times, with some suggesting they need up to five star signings.

Liverpool brought in Virgil van Dijk last January and have looked a lot stronger with the Dutchman in their side.

And Berbatov believes United need to go down a similar route, and he has pinpointed Van Dijk’s national team-mate as a potential signing.

“Ole needs a centre-back who can control the ball, pass into midfield and not be intimidated — just like Van Dijk,” Berbatov told The Sun.

“If I am a striker with Van Dijk in my team, I know it will be OK. They need someone like that.

“For a player so young, De Ligt’s performances are incredible.

“He’s mature, comfortable on the ball, and he is not bothered who he plays against — Ronaldo or whoever. 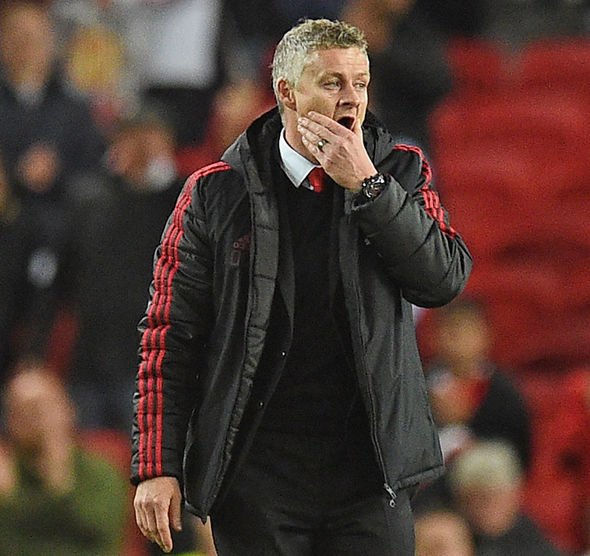 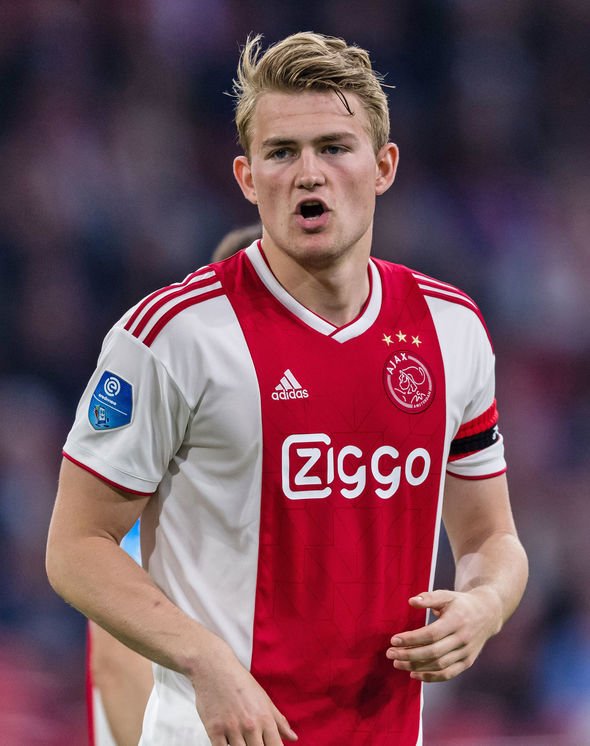 “He doesn’t care, he just plays his own game.

“He moves with grace and doesn’t panic on the ball. He has everything you want from a defender.

“That guy will be an unbelievable player. He’s a great talent and I hope United go for him in the summer and get him.”

Ole Gunnar Solskjaer insists United won’t rush into any deals this summer, and will use their money wisely after a number of big-money flops including Alexis Sanchez.

“United is a club that has money, and that has to be spent in a reasonable way,” Solskjaer recently told Norwegian media.

“People who know me, know that I will use that in a good way.

“We have a plan with the club, they have scouted players for longer than I have been here, and we have players that we need to keep.