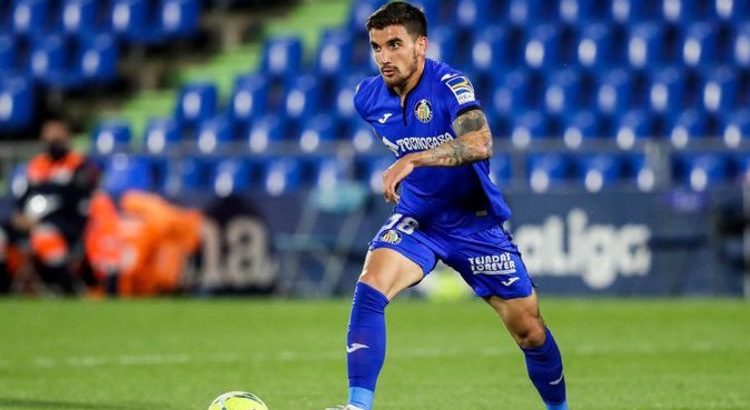 Manchester United are interested in signing Getafe midfielder Mauro Arambarri this summer, it has emerged.

Ole Gunnar Solskjaer is expected to strengthen in the upcoming transfer window as the Red Devils look to mount a successful title challenge next season.

Manchester City claimed the Premier League crown for a fourth time in five years on Tuesday night after United suffered a 2-1 home defeat to Leicester City.

Reinforcements will be required if the Red Devils are to close the gap on their neighbours and one player that Solskjaer may look to acquire is Arambarri, who the United board view as a ‘perfect’ option for a defensive midfield role.

The transfer fee is likely to be in the region of €30million, with it claimed by Uruguayan outlet Traspasos that the player is being ‘followed closely’ by the Red Devils. 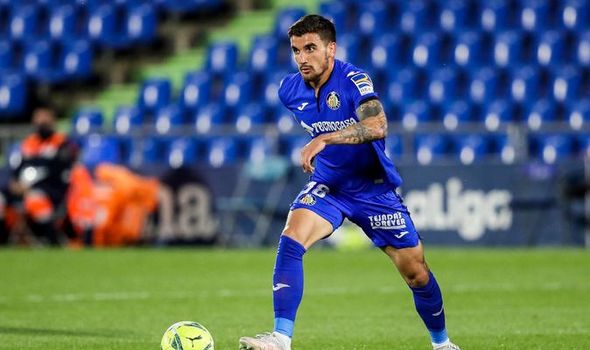 Arambarri currently plays in La Liga for Getafe and has featured in 33 out of a possible 36 league matches so far this campaign. He joined the club in 2018 on a permanent basis and is under contract at the Spanish side until 2023.

The 25-year-old Uruguay international is represented by football agent Jonathan Barnett, who is also responsible for the United trio of Luke Shaw, Dean Henderson and Daniel James.

Just what the summer transfer window will look like remains to be seen.

Many believe that the ongoing financial complications caused by the coronavirus pandemic will see spending significantly reduced as clubs explore alternative, cost-effective options.

Liverpool manager Jurgen Klopp backed up this claim in his press conference on Wednesday, stating: “I hear a lot about big, big-money moves. I don’t know if Kylian Mbappe is going or not, Haaland, Sancho, these kinds of things.

“I don’t see that happening a lot this summer because the football world is still not in the same place as it was before.”

But Solskjaer is aware that new arrivals will be required at Old Trafford this summer, in order to keep pace with Man City.

“If we want to take up the challenge with them, we need to strengthen our squad,” he told BT Sport after his side’s defeat to Leicester.

“Congratulations to them. They have had a fantastic season. I am very pleased with my boys that have made it to the last 10 days with a Manchester City side ahead of us that are lauded as the best in Europe.

“We want to take the next step and it might be that we need a couple more to strengthen the squad.”