Manchester United failed to land any of Ole Gunnar Solskjaer’s reported transfer targets this season and their starting line up could have been drastically different this term. The Norwegian was left frustrated with the board and their lack of proactiveness in the transfer market, something highlighted laid bare in the 6-1 defeat to Tottenham.

With just 24 hours to spare, United had brought in just one new face in the form of Ajax midfielder Donny van de Beek.

The Dutchman was not even a signing requested by Solskjaer and is yet to start a match in the Premier League.

It became pretty clear sevral months ago that Solskjaer would not secure any of the targets he’d earmarked to the board. 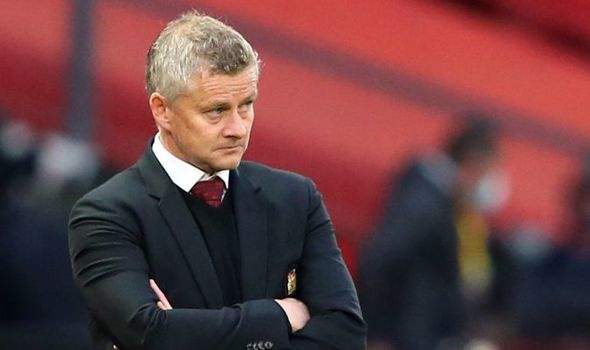 Should he have landed a clean sweep, United may have been outsiders for the title.

Aaron Wan-Bissaka is a long-term answer at right back while Harry Maguire would have also kept his place as captain.

Alongside him though, Solskjaer wanted RB Leipzig defender Dayot Upamecano.

The Frenchman has since signed a new deal with the Bundesliga club, following an impressive showing in the Champions League knockout stages.

At left-back, Solskjaer was relieved to get Telles through the door and he should take the place of Luke Shaw.

In midfield, things were expected to remain largely the same but Jack Grealish was a player Solskjaer desperately wanted.

He too, has signed a contract extension with his club Aston Villa and won’t be going anywhere anytime soon.

Nemanja Matic can still do a job at the base of midfield alongside Paul Pogba with Bruno Fernandes pulling the strings at No 10. 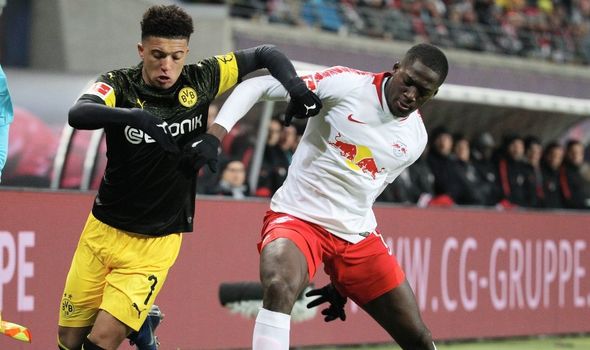 Solskjaer wanted Erling Haaland earlier in the year but Ed Woodward was put off by the agent fees involved in the deal.

Haaland’s Dortmund teammate Jadon Sancho was Solskjaer’s top target though but United made a mess of negotiations.

He would have been a guaranteed starter at right forward, while Marcus Rashford may have moved through the middle to accommodate Grealish.