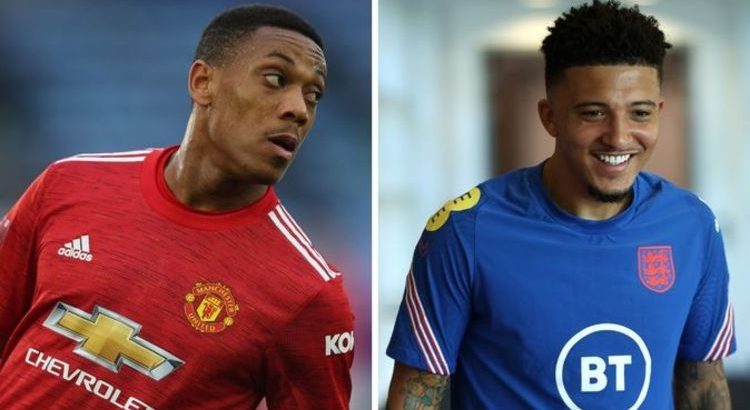 Manchester United are willing to cash in on Anthony Martial this summer and the move could see Jadon Sancho eventually land the No 7 shirt at Old Trafford. The Frenchman has spent six seasons at Old Trafford and was the first player to land a new contract following the appointment of Ole Gunnar Solskjaer but now could be the right time for a new challenge.

There has been interest from the likes of Inter Milan and Juventus in the past but it’s unclear if anyone would be willing to pay up for Martial.

United are pressing ahead with plans to bolster their attack with negotiations underway with Borussia Dortmund over the signing of Jadon Sancho.

Should he arrive, competition in the wide areas will be stronger than ever.

According to football insider Dean Jones, United will look to sell Martial this summer, something that could bode Sancho’s hopes of landing the No 7 well. 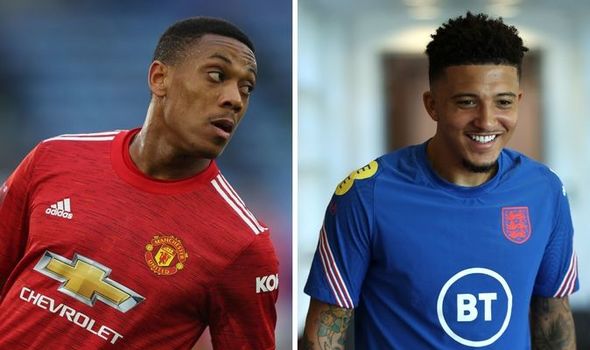 “If you take that No 9 away from Anthony Martial, [Edinson] Cavani gets the No 9, Sancho gets the No 7.

“Obviously Mason Greenwood long-term will be United’s No 9.”

He added: “I do [think United will actively try and get him to move on].

“I think it’s someone they’ve persisted with for quite a long time.

“He has obvious quality but just doesn’t fit into where the club are heading right now.

“I do feel like this is probably the right time to sell Martial but the difficult part is finding a club for him.” 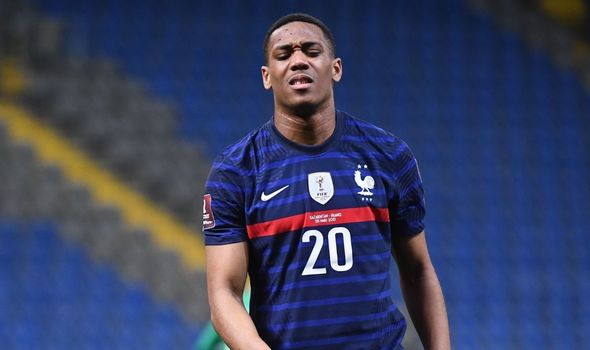 Martial missed the end of the season after picking up a knee injury in France’s 2-0 win over Kazakhstan in March.

He was later left out of Didier Deschamps’ France squad for Euro 2020, as he continues to work on his fitness ahead of the new season.

In the meantime, United saw their opening bid of £67m for Sancho rejected by Borussia Dortmund.

Negotiations are expected to continue though and a deal looks to be on the cards.