Manchester United had a bid of around £4million rejected for Gareth Bale when the Welshman was a junior at Southampton. The 30-year-old went on to become one of the best wingers in the world.

But Bale could have had a different route to the top had Southampton accepted a nominal bid from United.

However, Southampton had just sold Theo Walcott to Arsenal in January of 2006   so were keen to not lose another prized youngster.

“Manchester United were interested in him,” Burley told the Athletic.

“I remember going to a hotel and speaking to Sir Alex and his chief executive. 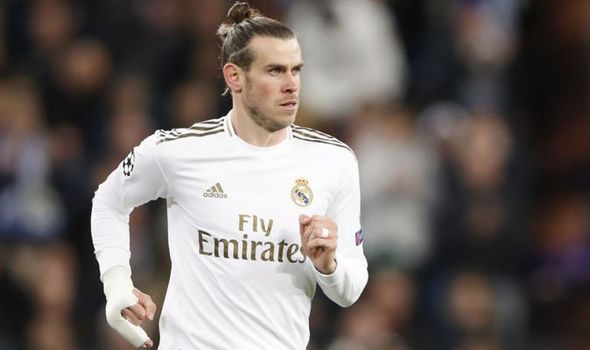 “We’d already sold Theo Walcott for £12 million and they offered three or four million so we said ‘no way’.

“I think they were a little bit worried about his defensive side of the game, which we were working at, but he could handle that.”

Bale initially broke into the first team as a left-back and he was sold to Tottenham a year later for £7m.

That proved to be a very wise investment as the north Londoners offloaded the defender-turned-attacker to Real Madrid for £85m six years later.

“I was always a manager who looked towards young players and the academy,” Burley added.

“Southampton had a multitude of good, young promising players.

“Theo Walcott was the young player people were always speaking about when I initially took over as manager, and Gareth was another player that showed a lot of promise.

“Gareth from day one showed tremendous ability. He was a young player I enjoyed working with. 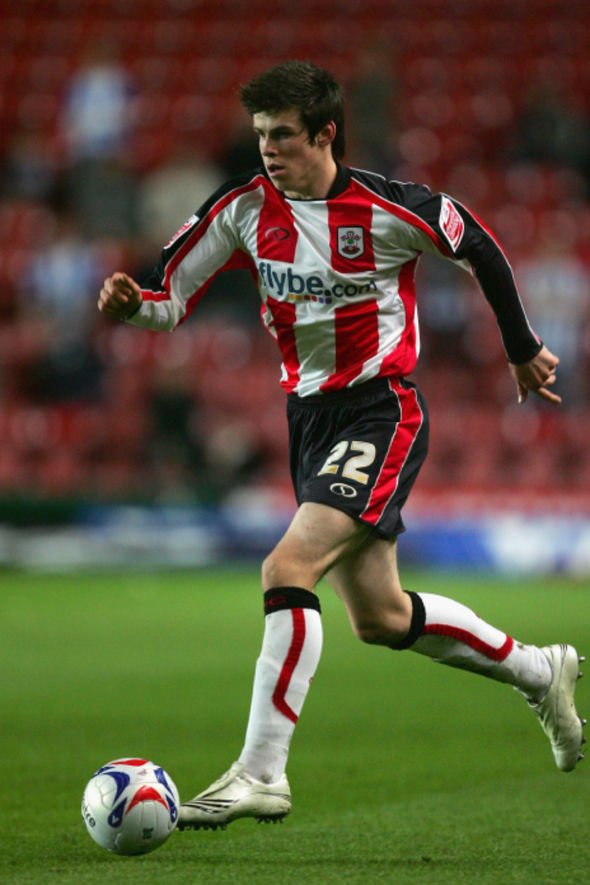 “There’s no doubt there were a number of young players there and Gareth was probably the pick of the bunch.

“I had every confidence in Gareth. I was a full-back myself, an attacking full-back and so for me I really enjoyed him.”

Bale has struggled for fitness in the Spanish capital over recent years and could return to the Premier League this summer.