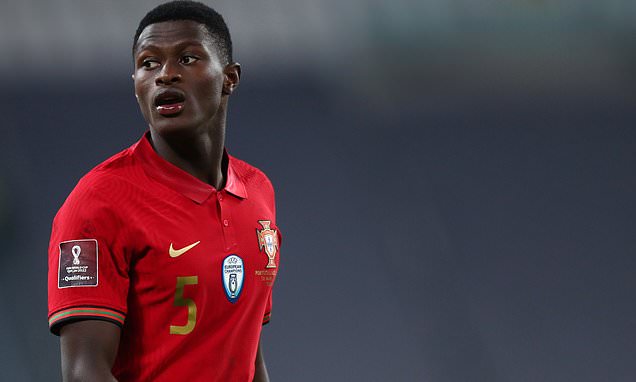 Manchester United are reportedly in the race to sign Sporting Lisbon’s teenage star Nuno Mendes, having already contacted the club over a possible move.

Mendes has been a sensation for Sporting since making his debut last season, and in the 18-year-old’s first full campaign has helped the club win their first top flight title for 19 years.

He has been a regular for the club all season and has already made 44 appearance for Sporting in all competitions. 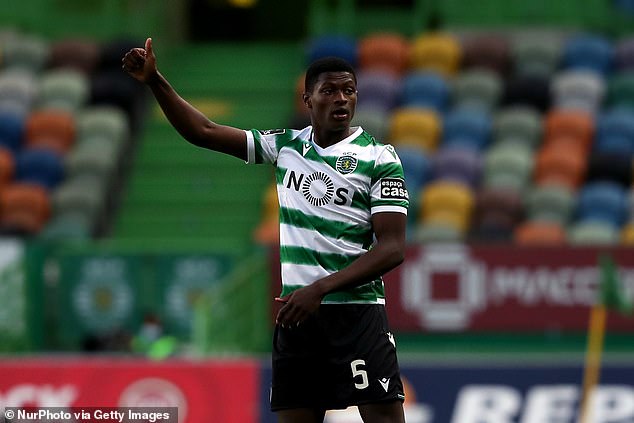 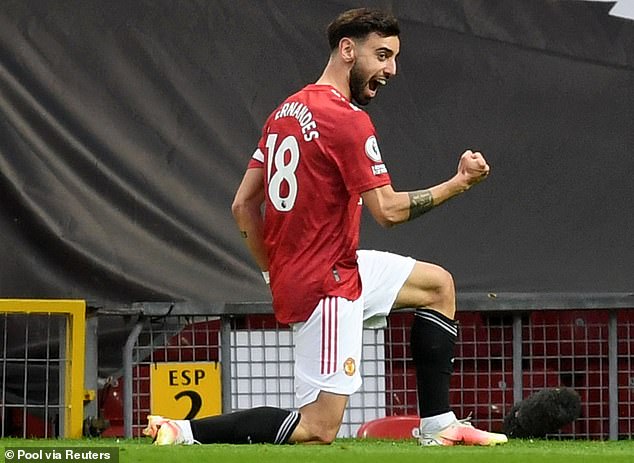 Now according to the Sun, United are already in talks with the newly crowned Portuguese champions over a potential £52m move for the left-back.

Sporting are the same club where they also signed Bruno Fernandes from in January 2020 for £55million, and Mendes is represented by the same agent as the United midfielder in Miguel Pinho.

Manchester City have also been tracking Mendes, who turns 19 next month, having spoken with Pinho over a possible transfer. 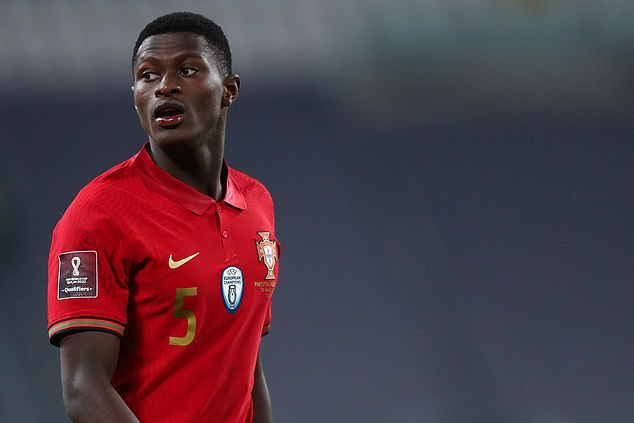 During those talks, City were keen to know if Sporting were open to selling Mendes this summer but the Portuguese side are only willing to part with a fee greater than the £55million they sold Fernandes for.

It is unlikely much progress will be made in the short term, with Lisbon keen to find out if Mendes makes it into Portugal manager Fernando Santos’s Euro 2020 squad, which could see his value rise further if he impresses at the finals this summer.

Mendes was included in the senior squad for the first time in March and has since gone on to make three appearances. 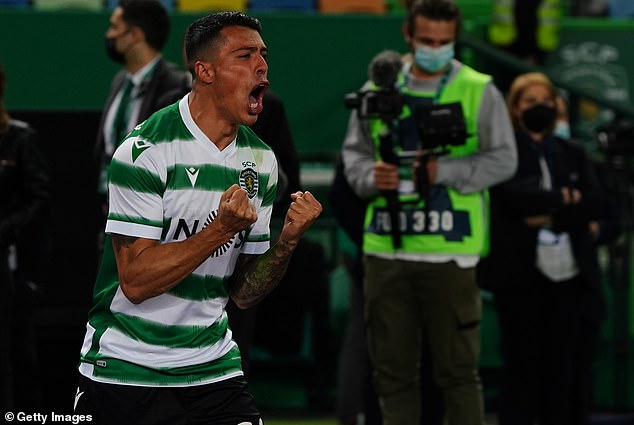 City want to offer £44.3m plus Pedro Porro, who is out on loan at Sporting for two seasons.

However, a Sporting source told Sportsmail that club president Frederico Varandas is willing to play hardball and will only let Mendes go if City pay his €70m (£60m) release clause.

City though are thought to be slightly put off by the player’s perceived value though and are only willing to offer a deal worth £51.6m.

It’s a deal worth an initial £44.3 fee plus plus young Spanish defender Pedro Porro, who is out on loan at Sporting for two seasons. 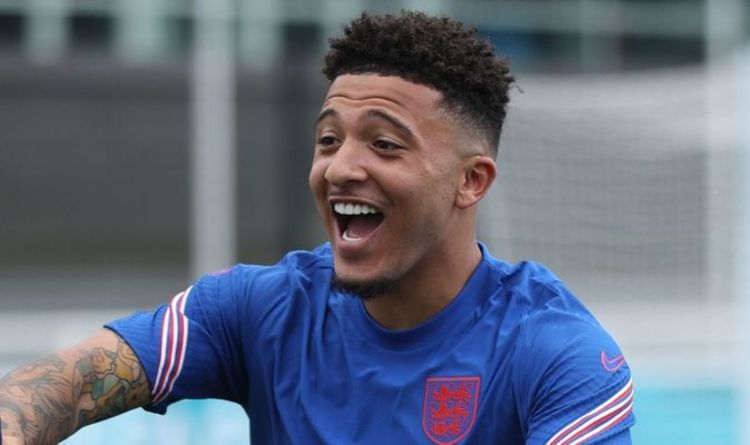