The Red Devils want the Swansea star signed at the earliest opportunity as they begin their overhaul of the squad.

However, the Manchester Evening News have claimed that the player’s representatives are baffled by the intensity of the club’s pursuit.

It is claimed that reports a deal is ‘close’ are premature.

United do want James but there are still several things they need to sort before landing their man.

The Swansea star is not the only player on their radar, however.

United are understood to want to invest in EVERY area of their squad as they aim to turn their fortunes around.

Solskjaer is a huge fan of Crystal Palace right-back Aaron Wan-Bissaka, who is being eyed to replace Antonio Valencia. 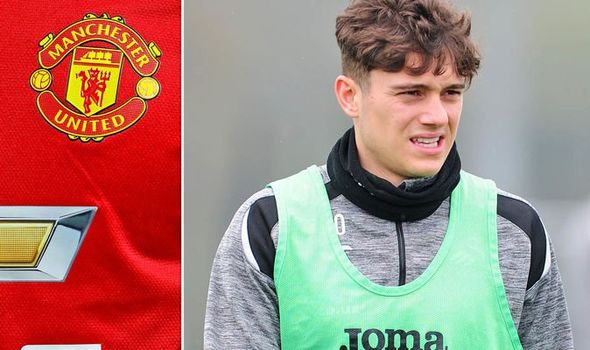 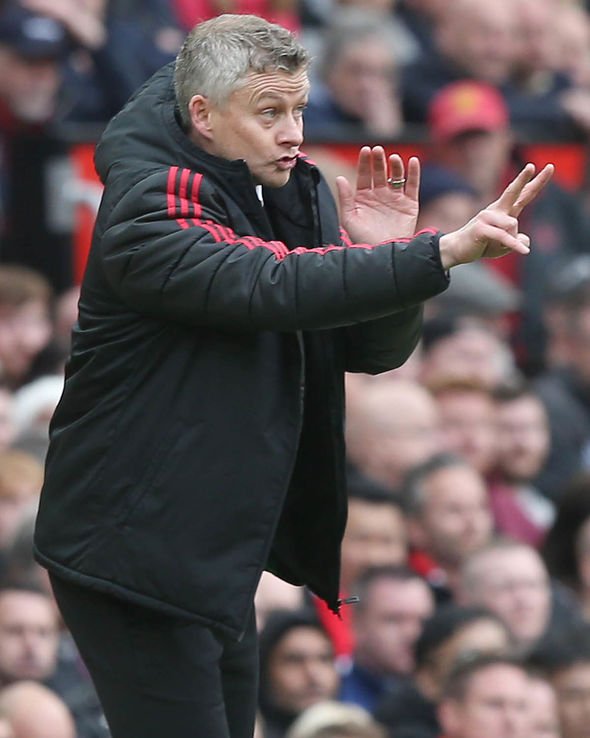 United could sign at least two stars in the middle of the park following Ander Herrera’s exit.

And, up front, United have been linked with the likes of James, Mauro Icardi and Gareth Bale.

Meanwhile, Solskjaer recently revealed what he was looking for in the transfer market.

“We’ve touched upon it [before],” Solskjaer told MUTV. 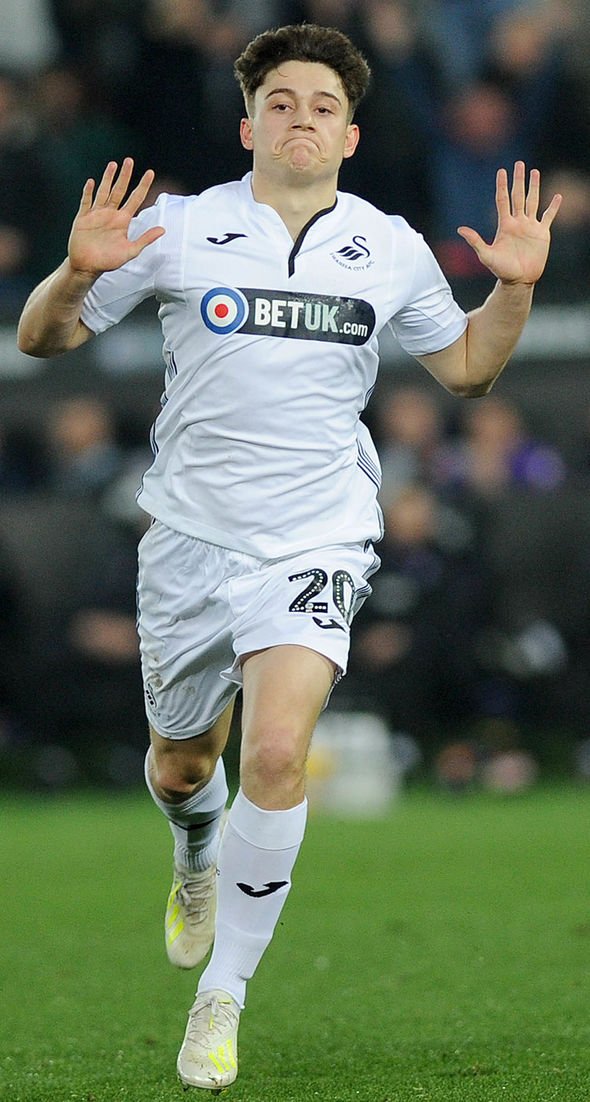 “We’ve tried to educate our players and our kids to be proper people. In my years, the best players have always been the best people.

”You have to have that value system – do you say that? A certain kind of attitude about you to make a Manchester United player.

“You have got to have qualities and our fans want to see exciting players. We want to get up from our seats. You see defenders who defend, like that’s their life, that’s the most important thing.

”When we go to press with Jesse [Lingard] and Marcus [Rashford], in the games against Barcelona, Paris Saint-Germain, Liverpool and Chelsea, when we start these games, our fans clap a striker making a tackle.

“That’s the way it’s been and in our culture. You have to have that work ethic and we’re scouting the market trying to find the right ones.”