Manchester United are reportedly prepared to almost triple James Maddison’s wages should they secure his signing from Leicester. Maddison has been strongly linked with a move to Old Trafford with the January transfer window now in full flow.

Reports have suggested that United are ready to offer Leicester £45million as well as Jesse Lingard as the Red Devils look to get a deal over the line.

But while that may tempt Leicester into selling, personal terms with Maddison would still have to be agreed.

The former Norwich ace is believed to be on around £55,000 per week at the King Power with Maddison helping Leicester to second in the Premier League table.

And the Mirror claim that United are prepared to almost triple the 23-year-old’s wages by offering him £150,000 per week. 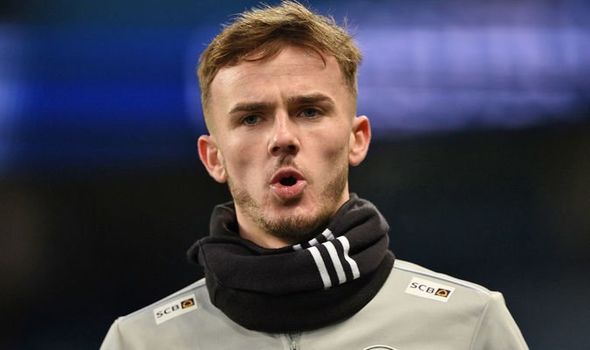 Maddison has scored nine times and provided three assists in the Premier League this season with the Foxes proving to be Liverpool’s closest contenders at the summit.

Though it seems United will have a battle on their hands to prise the midfielder away from Leicester.

Foxes boss Brendan Rodgers was publicly defiant on any of his top stars leaving when questioned about it recently.

“Nobody will leave here that we don’t want to go,” Rodgers said.

“I think we’ve had a couple of enquiries in terms of loans and for some of our younger players.

“But the players that are always talked about and mentioned, there will be nobody going.”

Though United boss Ole Gunnar Solskjaer may have different ideas as he eyes new signings.

He said: “We’re still looking. And, as I’ve said so many times, we have our targets. 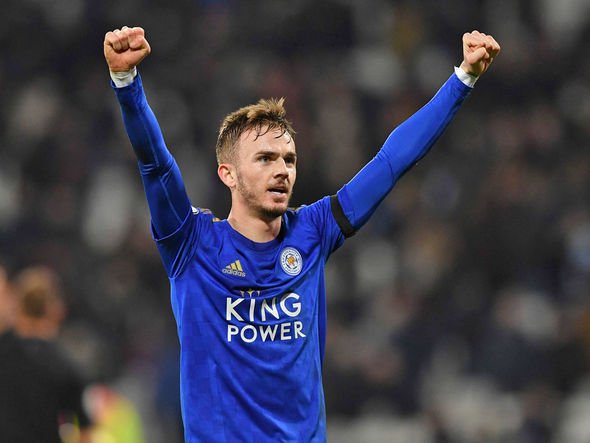 “If they become available then if it’s something we want to do. If the right ones aren’t there for the right money then we can’t.”

Manchester United have a busy January with eight games still to play this month.

They return to action on Tuesday night in the Carabao Cup first leg with rivals Manchester City.