Manchester United have been sent a waning by Sporting Lisbon that their chances to sign Bruno Fernandes are stronger this month than the summer when other clubs may try and nab the Portuguese midfielder’s signature. It’s thought that a deal for Fernandes to join United will be agreed this month, however.

United have been hit with injuries to their midfield as both Scott McTominay and Paul Pogba are out with knee and ankle problems, respectively.

The Red Devils have therefore turned back to Sporting for Fernandes, but negotiations are complicated.

United have reportedly bid £55m for him but it’s thought that Sporting want closer to £68m for their captain. 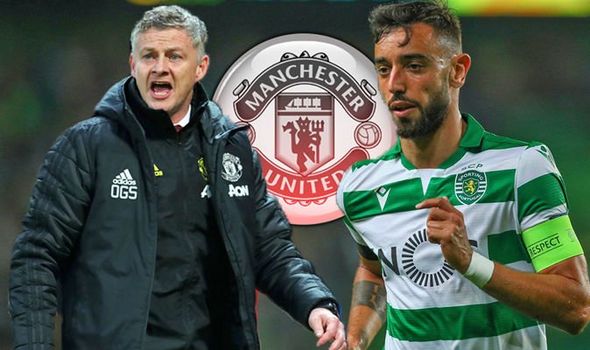 It’s expected that the deal does eventually go through before the end of the January window, but there’s some financial particulars still to be thrashed out.

And according to the Daily Record, Sporting have wanted United, presumably in an attempt to get them to pay up, that this opportunity may not be around in the summer.

Other clubs may want to pursue Fernandes in the summer, assuming that the 24-year-old continues to impress for Sporting.

Sporting have financial problems which mean that they are willing to sell Fernandes, though they want the right amount of money for him.

United legend Gary Neville believes the club need at least two players this window, because of the injuries to Pogba, McTominay and Rashford.

“Yeah the immediate, to patch things up, a midfield player and a striker are essential because of the injuries to Rashford and Pogba,” he told Sky Sports.

“But there are other things that Manchester United have to be targeting. 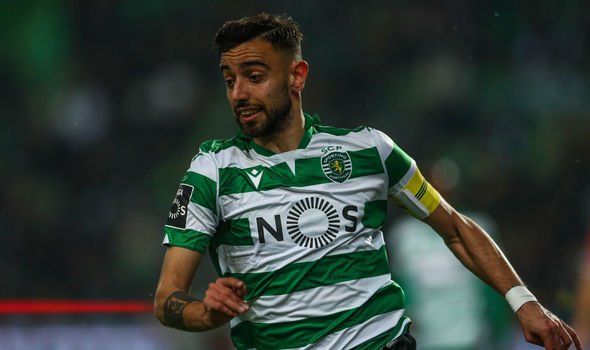 Solskjaer has said that he may look to do some loan deals in order to offset the injury problems he’s having at United.

“It’s just an unfortunate situation that we’re in. It might be, because the window is open, we might look at some short-term deals as well that could take us through to the summer.

”We’re looking at numbers as well because we have had many injuries so if the right one’s there and it will fit for us, we can buy.

“If there are loans available, it might be possible. But I’ve got players here as well that are champing at the bit.”