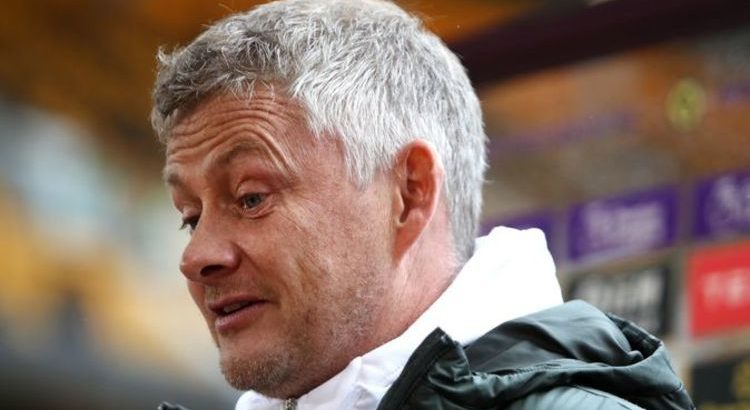 Manchester United appear to be focused on the signings of Jadon Sancho and Kieran Trippier yet the additions they need most – a centre-back and defensive midfield – are way down the priority list. That seems strange given that last season, right-wing and right-back was not the problem for the Reds Devils, nor where they lost ground on Manchester City.

A high-quality presence alongside Harry Maguire and a deep-lying midfield dictator are the two areas where United could simply improve.

Should Sancho arrive, Mason Greenwood is expected to drop out of the starting XI while Anthony Martial’s future is up in the air.

There has been some suggestion that United could switch to a back-three if a deal for Trippier is struck with Aaron Wan-Bissaka slotting in at right centre-back.

Nonetheless, even if the tactical switch is made, United need to upgrade their options in defensive midfield.

While Ole Gunnar Solskjaer has improved Fred and Scott McTominay, both continue to blow hot and cold. 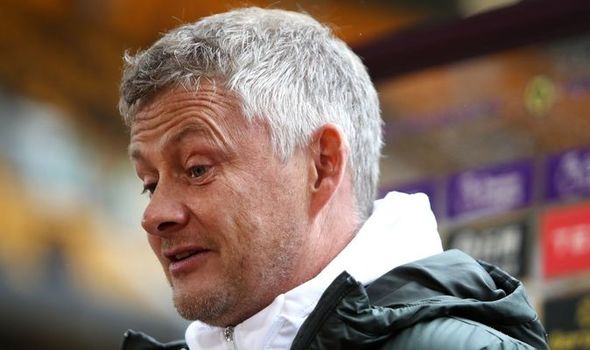 The Scot was United’s best player in the Europa League final defeat to Villarreal but still, there have been large spells of ineffectiveness.

Fred remains a shadow of a £50million, despite his upturn in form in recent times.

It’s a department where United could certainly do with some extra muscle and quality and the European Championships may just have provided the answer.

Kalvin Phillips was a surprise inclusion for England against Croatia but the Leeds star bossed proceedings to justify his selection.

The 25-year-old was expected to sit and protect but he didn’t do just that.

He was going from box to box, crashing into tackles, spraying passes and testing the keeper from range.

Phillips’ adventurous runs forward with the ball eventually created the opener as he beat two before playing Raheem Sterling in on goal to smash home.

It was a performance that suggested Phillips remains criminally underrated as the likes of Michael Ballack, Nigel de Jong and Mesut Ozil raved over his performance. 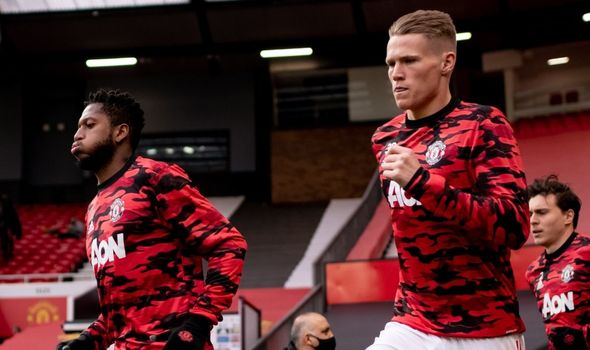 If United were to try and prise him away from Leeds, he could cost close to £60m permitting they were willing to test the Whites’ resolve.

The acquisition of Phillips would have been a vintage Sir Alex Ferguson signing during his time at the club when he would cherrypick the best Premier League talent to strengthen his spice.

Yet Phillips hasn’t been the only midfield talent to catch the eye at Euro 2020.

Last night, Manuel Locatelli laid on a sublime midfield masterclass to put his name in the shop window. 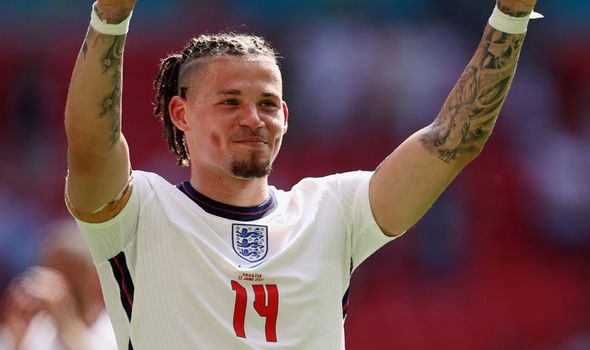 The Italian stallion scored twice as the Azzurri beat Switzerland 3-0 to reach the last 16.

He was the driving force behind the victory though as the deep-lying playmaker.

Locatelli would be the perfect signing for United in the sense that he can boss games from deep.

With Bruno Fernandes ahead of him, United would have a bit of everything in their midfield. 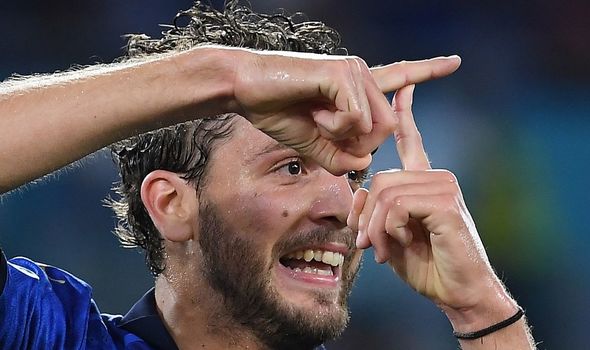 While McTominay deserves credit, it’s very rare you see him control the midfield and the whole game.

Lat night, Locatelli ran the show and dictated the tempo of the match and that’s exactly what United are missing in front of the back four.

They obviously need a new centre-back too but splashing around £100m on Phillips and Locatelli would see their spine turn into platinum from gold.

United are always going to score goals going forward but by strengthening their midfield, Solskjaer team could become the complete package.