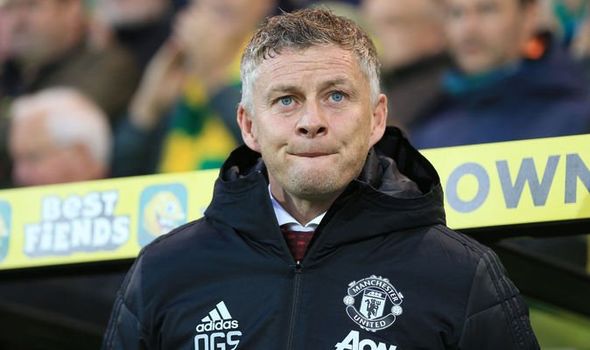 Young stars Brandon Williams and James Garner are in the Manchester United squad that is travelling to Chelsea in the Carabao Cup, however, David De Gea misses out.

United face the Blues at Stamford Bridge tomorrow in a last-16 clash between the two Premier League giants.

And Ole Gunnar Solskjaer’s side have been seen boarding a train towards London with 18 players making the trip.

Youngsters Williams and Garner could make their first domestic starts having played in the last two Europa League matches.

De Gea, however, is absent with Solskjaer set to start Sergio Romero against the Blues.

Paul Pogba is also not among the travelling party with the Frenchman set to be out until December due to an ankle problem.

Pogba has missed eight of Manchester United’s last ten matches with the Red Devils having had a stuttering start to the season.

They only just scraped through to this stage of the Carabao Cup, needing penalties to see off League One Rochdale.

And it’s likely to be Fred taking the place of Pogba for the next month or so, with Solskjaer praising the midfielder and his Brazilian compatriot Andreas Pereira. 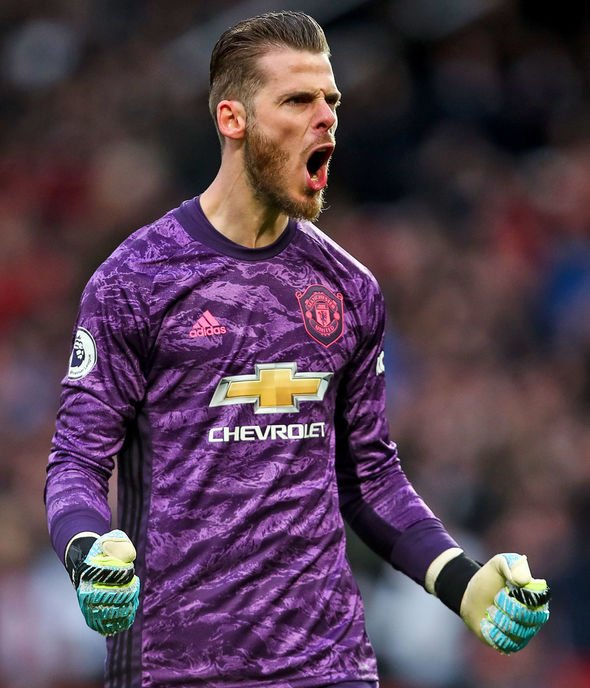 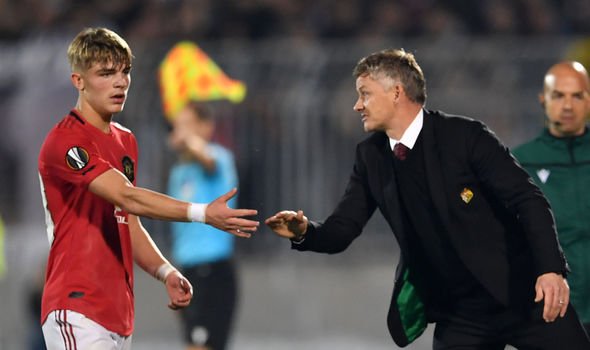 “I think his energy and drive – the two Brazilians to be fair, Fred and Andreas – they are going to be important for us,” Solskjaer said.

“Fred will probably take Paul’s position for a while now and that’s been brilliant for us.

“But Andreas has grown in the last few games. His energy and running, chasing, he is a different sort of 10.

“There is no use talking about who is not going to be here for a long, long time… Paul’s been brilliant and he is a creative midfielder that we need, but then it is up to the others to step up.” 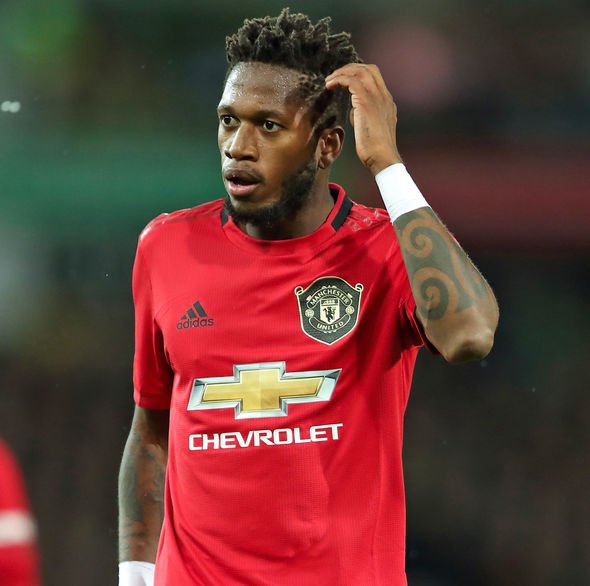