United paid £50million for the full-back this summer and Wan-Bissaka impressed on his competitive debut against Chelsea last weekend.

He is set to start for Manchester United tonight as the Red Devils travel to Wolves.

But Wan-Bissaka has revealed he might not have settled into life at Old Trafford so comfortably if it wasn’t for Axel Tuanzebe.

Though for the former Palace man has praised the full United squad for their welcome.

“I’ve become quite close to Axel Tuanzebe since joining the club,” Wan-Bissaka said.

“He’s taken me under his wing a bit, though I must admit the whole squad has been looking after me.

“It has been really easy to come here and feel a part of things.

“Nobody’s left me out of anything; they all speak with me and interact and that’s really good.

“It’s been a huge help and I’d like to thank the fans, too, for giving us such support. 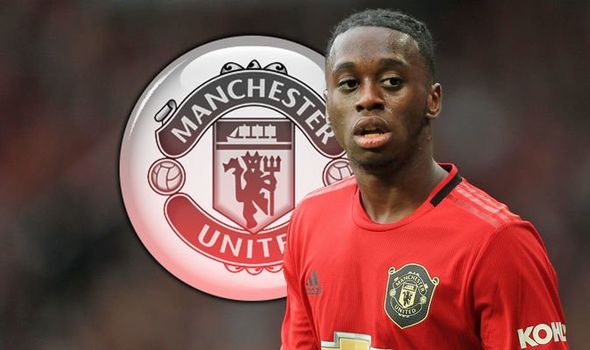 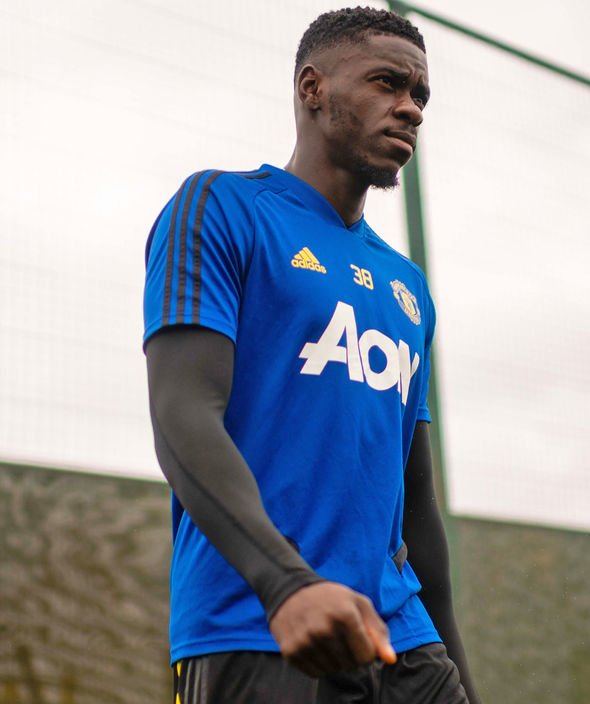 “The crowd was amazing during the Chelsea game and I’ve heard great things about United’s away following as well.

“Now it’s up to us to give them something to celebrate at Wolves.”

Wan-Bissaka wasn’t the only one to make his Manchester United debut last weekend.

And Red Devils boss Ole Gunnar Solskjaer praised the trio after the 4-0 win. 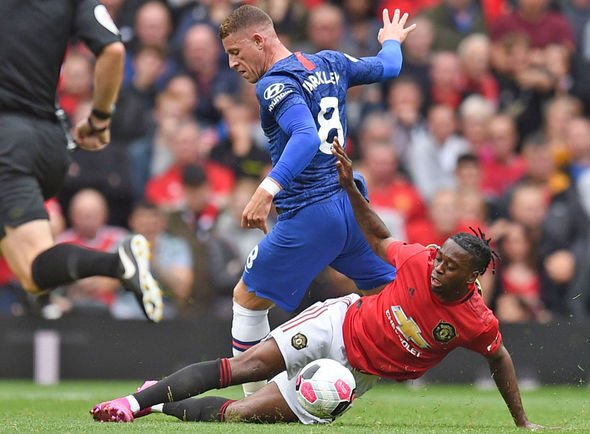 “They slotted in really well,” Solskjaer said. “Harry has had three or four sessions with the team but he’s such an experienced professional.

“He’s done exactly what we’ve signed him for, his presence in both boxes, his calmness and composure on the ball. We’ve had a couple of talks with him about how we want to play and that will only improve.

“He’s a leader and with him, David de Gea and Victor Lindelof they marshalled that back line really well. It is important to have strong personalities at the back.

“Aaron is so aggressive and doesn’t want to get beaten by tackles, he’s a proper Manchester United defender.

“He [James] has pace and he’s got an X factor, he’s worked really hard and so pleased for him, it’s been a summer of ups and downs as we all know so to score in front of the Stretford End must be a proud moment for him.”