Manchester United star Bruno Fernandes has admitted he finds walking down the Old Trafford tunnel creepy because of how it stifles noise. But the Portugal international is loving life in the Premier League and is determined to propel the Red Devils back to the top of the league over the coming years.

Manchester United paid £46million to sign Fernandes from Sporting Lisbon in January, making him the marquee signing of the January transfer window in the process.

And the Portugal international has already started to justify his lofty price tag by shining in the Premier League so far.

Fernandes has helped United to big league wins over Chelsea and Manchester City, registering two assists from those respective games.

He’s also scored against Watford and Everton, amassing three goals and three assists in total across all competitions so far.

Fernandes has now discussed life in England and admitted he’s found the Old Trafford tunnel ‘creepy’ because of the lack of noise you can hear within it. 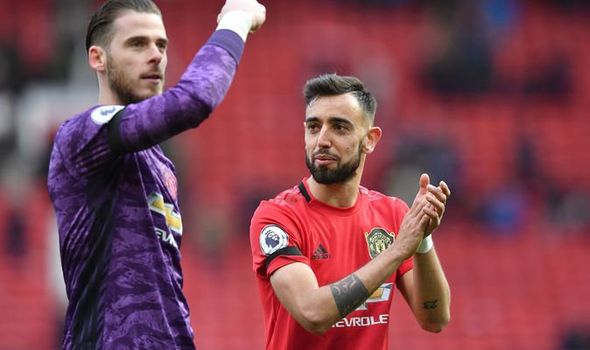 “English football is different from all the others,” he told Canal 11.

“In Portugal, if Sporting play against a smaller team, most of them close their defence.

“Here, the teams come to Old Trafford and it is different: they want to press, attack and take risks. The intensity of the game is very high.

“In England you live football in the pure state.

“There are whistles, applause and songs. We go into the stadium to warm up and it’s empty. We come back from warm-up, it’s half full, and when we come back to play, it’s full. 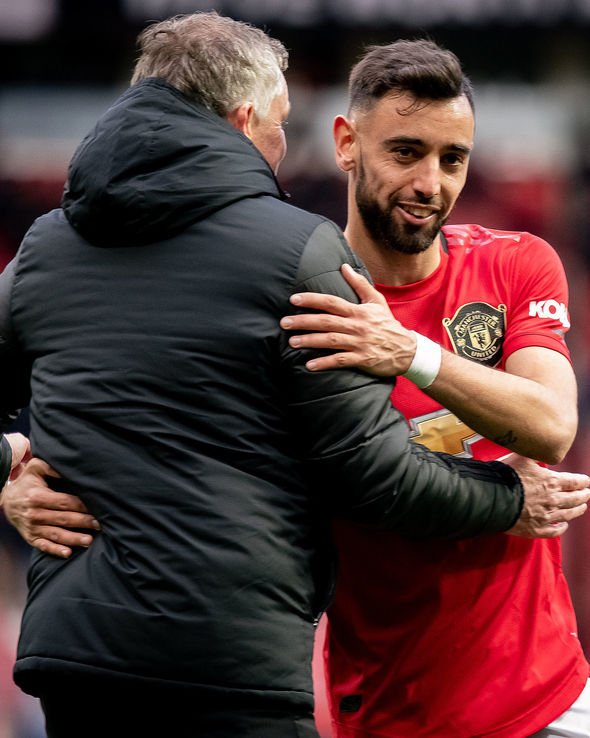 “The tunnel cancels the noise and as soon as we leave the tunnel there is a noise, something creepy. The Theatre of Dreams is something incredible.”

Fernandes also opened up on a chat he had with Cristiano Ronaldo about moving to United.

“The first time I went to the national team it was he who came to me,” he added.

“‘So, are you doing well at Sporting? You have scored a few goals’.

“Just the fact that Cristiano is coming up to me and saying he is running well […] the fact of showing that he was attentive to the work that I was doing… you think: ‘How is it possible for such a player to be attentive.’

“Of course, he was at Sporting, the club that formed him and for which he has great affection.

“Cristiano Ronaldo and Nani won big trophies at United and that makes me want to have those trophies.

“Nani, with whom I had the opportunity to train at Sporting, has always told me good things about Manchester United.”

When Fernandes and United are next in action remains to be seen.

The coronavirus crisis has seen all football put on hold for the foreseeable future and when it comes back is something only time will tell.