Manchester United star Bruno Fernandes has claimed the squad will fight until the end after their 3-1 Champions League defeat to PSG on Wednesday night. A Neymar brace and Marquinhos strike consigned Ole Gunnar Solskjaer’s side to defeat. And they must now avoid defeat to RB Leipzig in order to make the knockout stages of the competition.

United were good against PSG but, despite having large spells of dominance, couldn’t avoid a difficult defeat.

Neymar struck in the sixth minute, with the Brazil international rifling past David De Gea from close range.

Marcus Rashford equalised for United but that wasn’t enough. PSG then proceeded to win courtesy of goals from Marquinhos and Neymar again to pick up all three points.

And Fernandes, speaking on social media, has made a promise to supporters.

“Heads up, we have to fight until the last game and we will do it!” he said.

United must now earn at least a point against RB Leipzig in order to make the knockout stage of the competition. 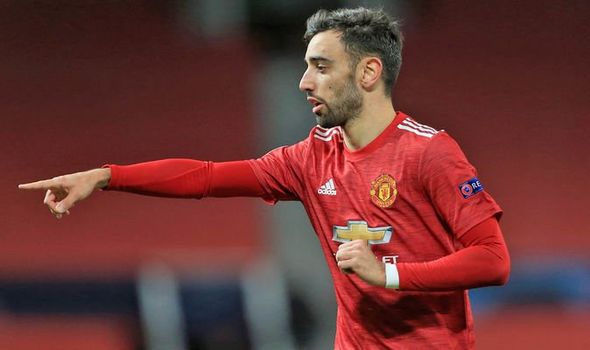 They beat the Bundesliga side 5-0 when they locked horns earlier in the campaign, with Rashford scoring a hat-trick that night.

Leipzig will be without star defender Dayot Upamecano for the showdown at the Red Bull Arena. The France international will miss the game through suspension.

And whether United can do a job in Germany is something only time will tell.

They’ve made the knockout stages of the Champions League just three times since Sir Alex Ferguson’s retirement seven years ago.

And United are aiming to win the trophy for the first time since 2008, when they beat Chelsea on penalties to claim victory.

Meanwhile, Solskjaer felt the game against PSG deserved fans present, saying after the match: “It was a very good game which deserved fans. 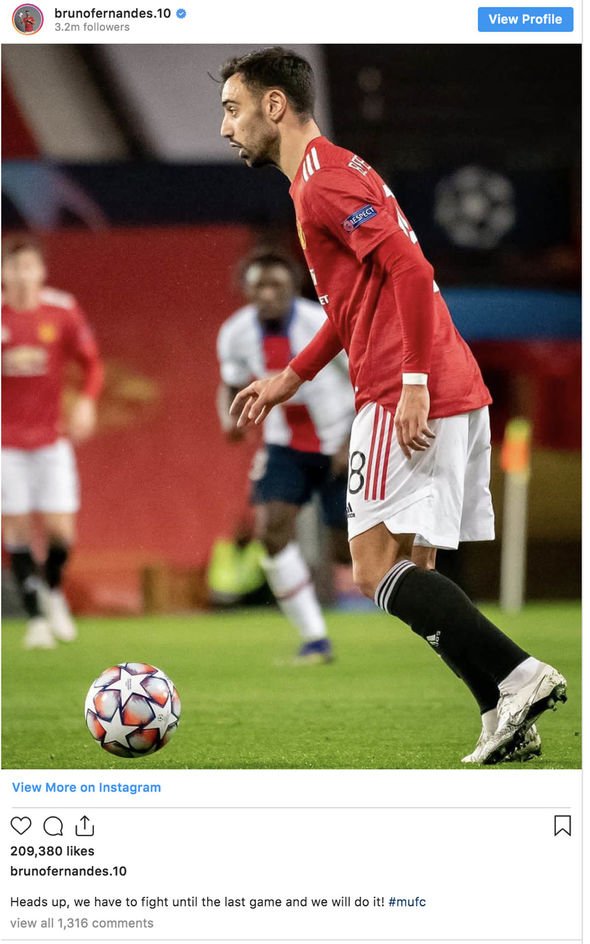 “With a bit more clinical finishing we should have finished the game. They were there for the taking [at one stage]. 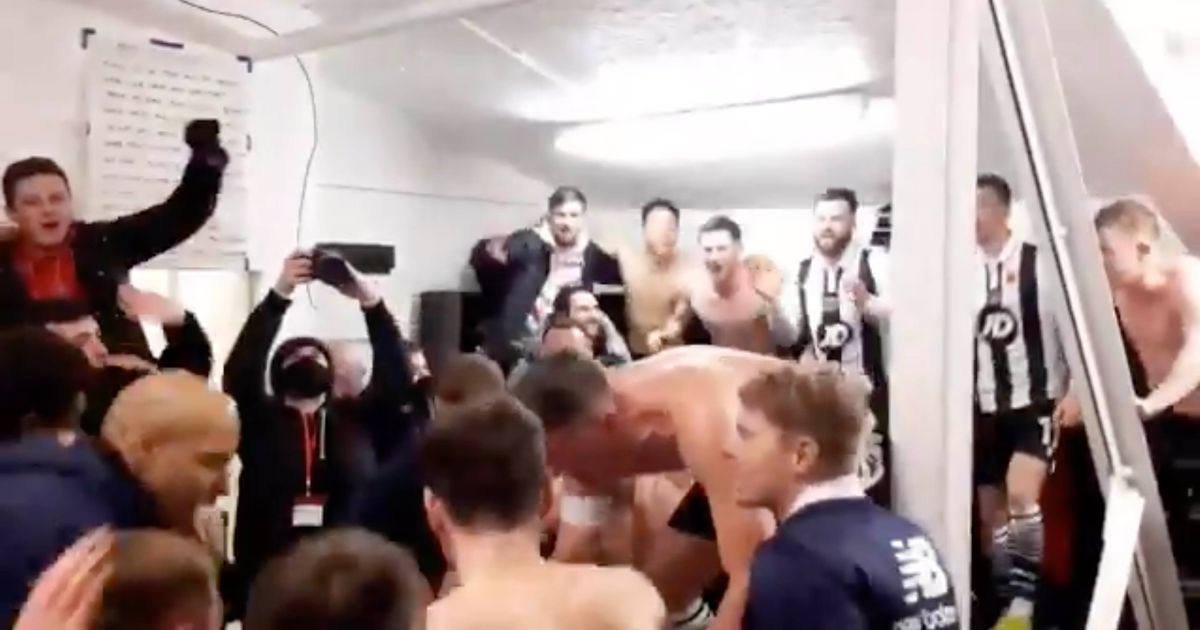 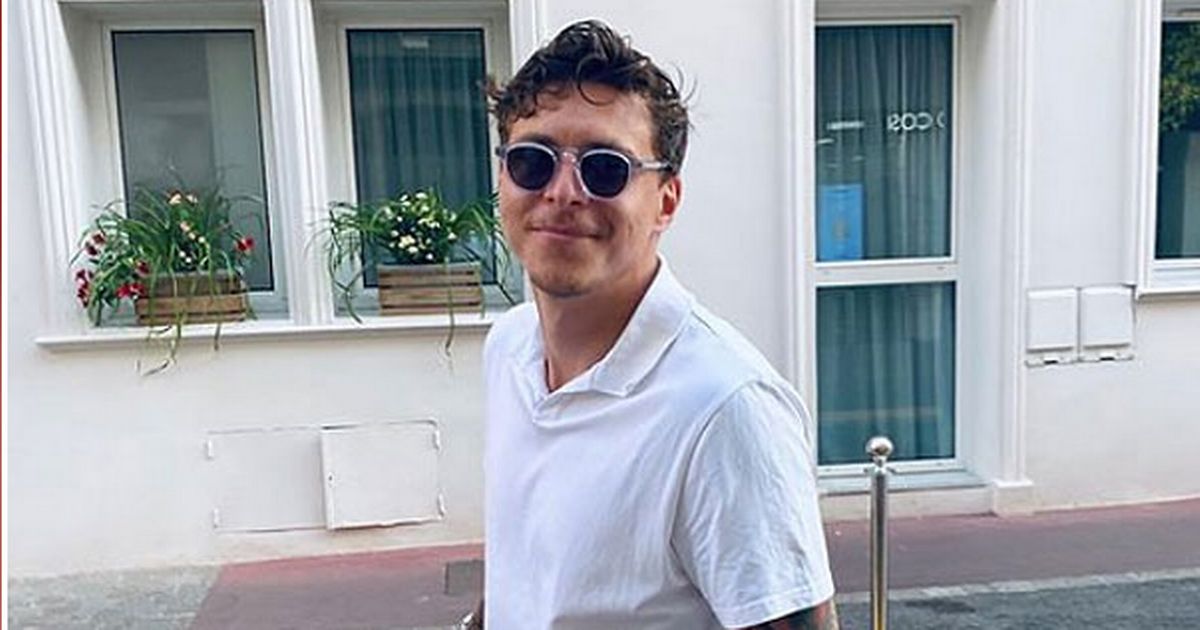 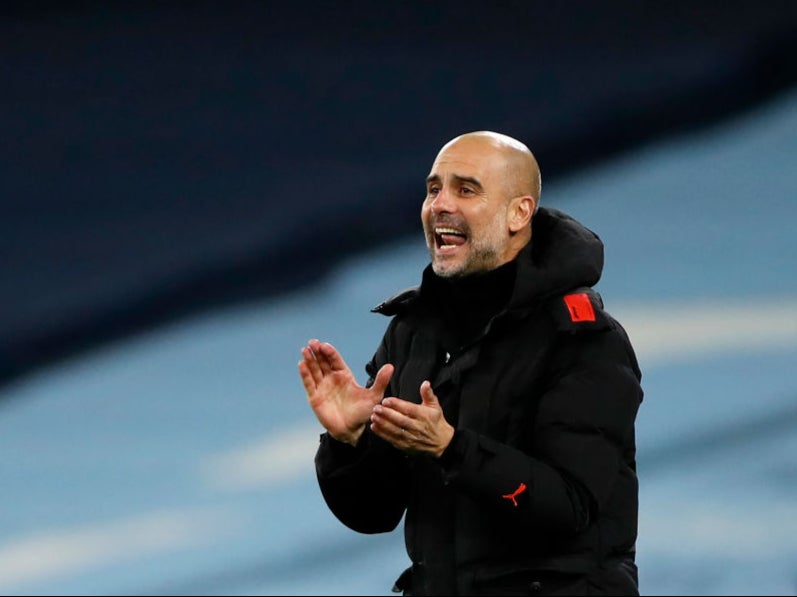 Is Man City vs Aston Villa on TV tonight? Kick-off time, channel and how to watch Premier League fixture 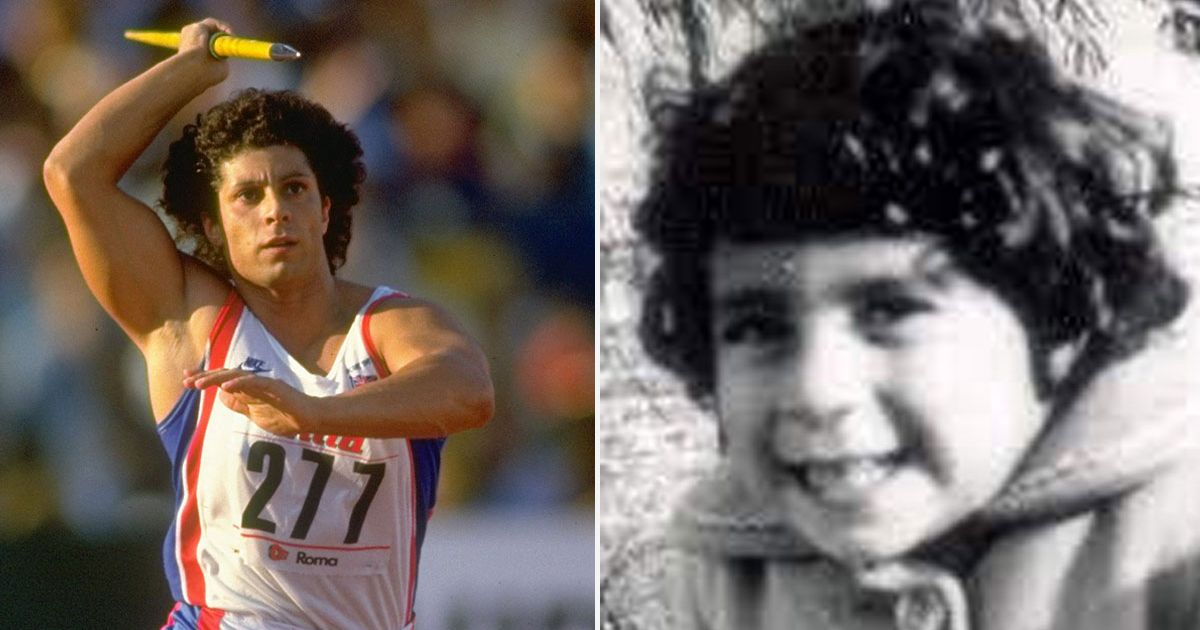 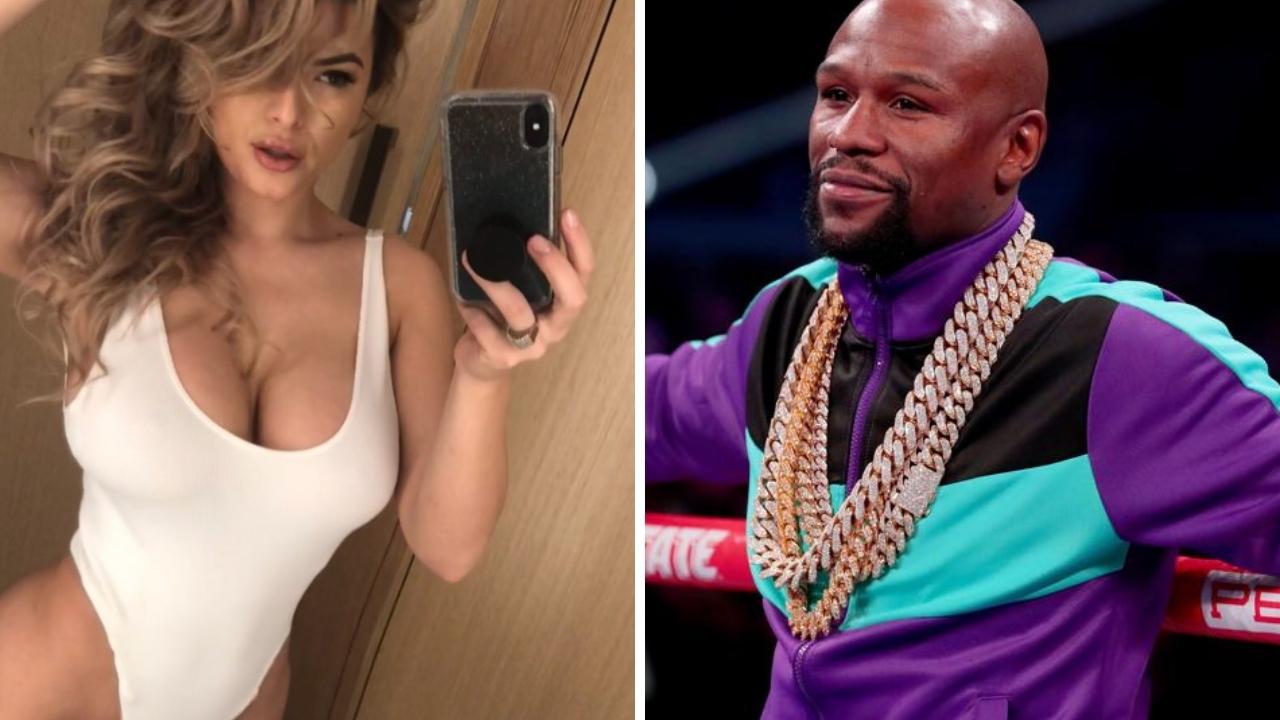