James touched down from Swansea in the summer to become the first arrival of the Ole Gunnar Solskjaer era and, since then, has struck three goals for his new club.

The Manchester United star also found the net for Wales against Belarus on Monday night with a fine curling effort.

And Evra, who spent eight-and-a-half years at Old Trafford during his playing days, has lauded the 21-year-old.

Giving the youngster the club’s player of the month award, Evra told the club’s official website: “I think you deserve it and, to be honest, like I was saying before, I’m really, really happy to give you that trophy because the passion, the love.

“I can see it. It’s the best day in your life when you’re playing for this club and we need those players.

”I remember your celebration [against Chelsea] — you gave me goosebumps!

“I was watching on TV and it was not about your goal, but more about your celebration because it was like ‘the club is on the right way’ because we need players like you.”

Eva also believes James’ age is irrelevant and has backed the United youngster to continue to shine.

“Your age doesn’t matter,” he added. 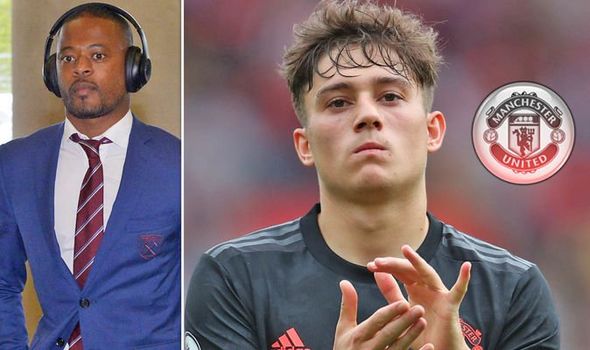 “If you’re young or you’re old, you need to show that passion and that love for this shirt because this badge has a big history.

”I think you understand everything, and I’m convinced, 100 per cent, that you’re going to have an amazing career because you have the right attitude, and that’s important.”

The 40-year-old told LoveSport Radio: “If you’ve got a team like Manchester United prepared to pay that amount of money for a young talent, then they’ve obviously seen something in Daniel James.

“They feel he is only going to get better in the future and I have to agree.

“I’ve seen him play for Swansea and he was the one who, when he got the ball, the mad Swans fans were off their seats expecting something exciting to happen, and nine out of ten times it did. 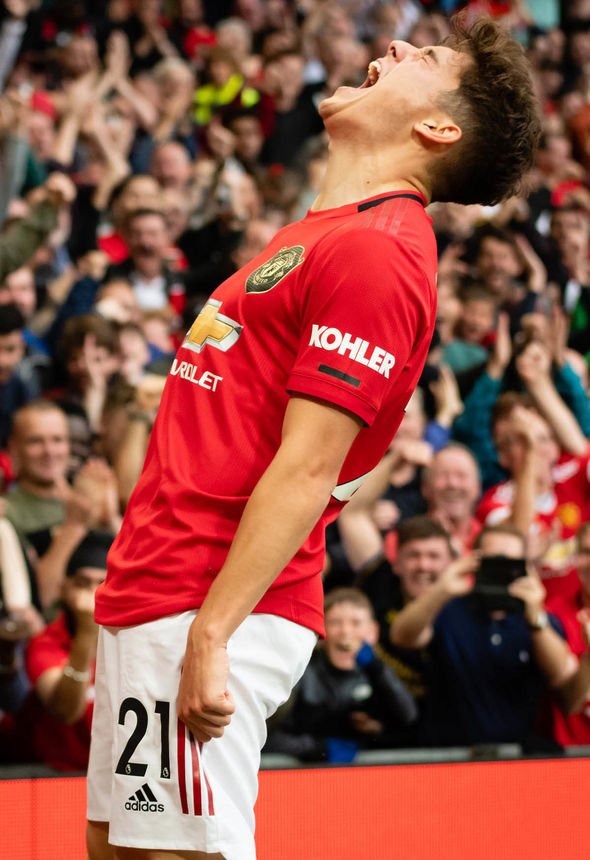 “When you have a player that young with the pace he has, he’s always going to be a threat and the performances he’s put in for Man Utd and Wales speak volumes about where this player can go.

“The speed with which he moves at is difficult for defenders to defend against.

“You’ll have managers saying ‘show him onto his left’, but defenders know he’s able to use that left foot!

“If you’ve got a player who’s playing wide and chipping in with goals that’s definitely a force to be reckoned with in any league.

“That’s a recipe for success and he’ll have a big impact on Man United’s season as well.”