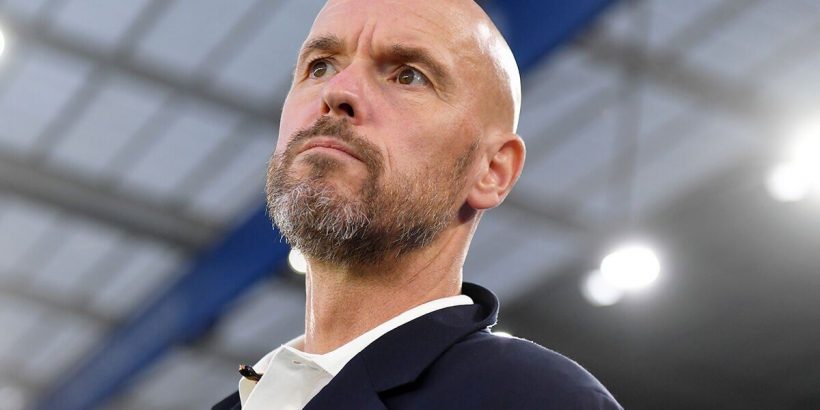 The Three Lions star has only scored once so far this season, in the surprise 2-1 win over rivals Liverpool at Old Trafford. He has been preferred to Cristiano Ronaldo, who has had to settle with substitute appearances of late.

But Sanderson believes the 1-0 win over Leicester on Thursday proved Rashford is not good enough to lead the line. She says it is time Ten Hag brought Ronaldo in from the cold.

Sanderson told talkSPORT: “Marcus Rashford, I love him dearly, all Manchester United fans do. But if anyone was at the game last night, because sometimes when you watch the game live and watch it back on the television, or you watch the highlights, it sometimes looks completely different. 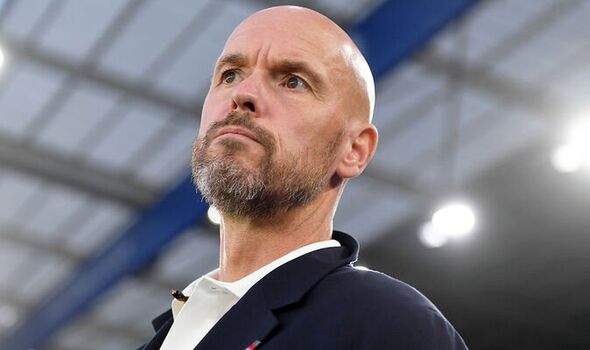 “Some people may think he had a good game but if you were at the game last night, for me, he can’t be leading the line. He can barely control the ball, the fundamental basics of football.

“Now he had a good game against Liverpool, he did well, but it’s not enough. You can’t just have one good game every so often.

“Like I said, I like Rashford. Cristiano Ronaldo being on the bench, it’s not because I’m his biggest super fan, but with the goals that he brings – it’s not all about high pressing all the time. You have to have the quality.”

Following the win over Liverpool, Ten Hag spoke glowingly about Rashford. And he hoped that was a step in the right direction for the 24-year-old. 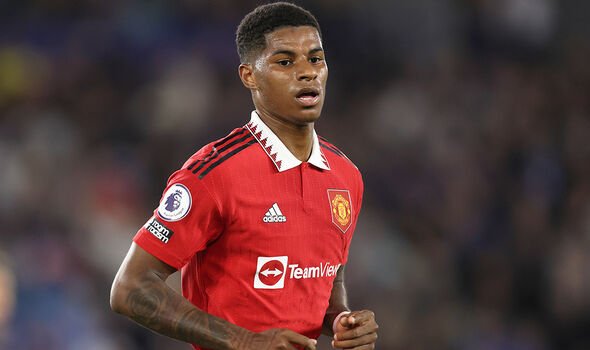 Ten Hag said: “I was convinced about that from the first moment in pre-season. He impressed me and I knew already before that he was a magnificent talent and player.

“He showed in every training session he’s positive, has good energy and in pre- season he was good. I hope he will carry on like this and be positive and, with his movements, he will create chances, the team will create him chances and he has to believe that the team will do that.

“Then it’s about getting the right finish, but I’m convinced that he can stay with that belief. I think he can play every role, as you saw last Monday [against Liverpool].

“But I think it was really good to make that substitution, with Anthony Martial and moving Marcus to the left, because we know his inside runs are really dangerous and we saw that with the second goal.”