Manchester United have lost just once at home this season and will be aiming to do the league double over the Clarets for the first time since 1976, following the 2-0 win at Turf Moor last month. Burnley, meanwhile, head to Old Trafford having ended a four-match losing streak with a win over Leicester at the weekend.

What has been said ahead of the Premier League clash?

“It’s a very hard place to go to and I was very pleased with that win. It was a good clean sheet, we got the performance we wanted only two days after Newcastle. 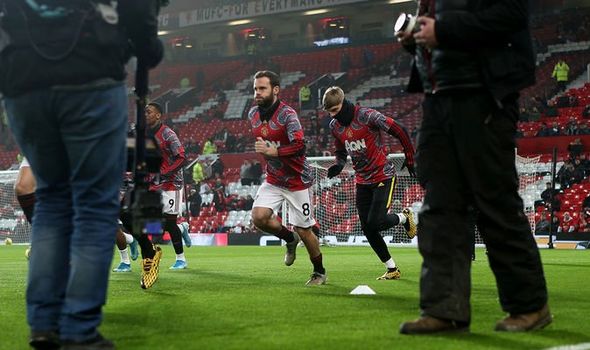 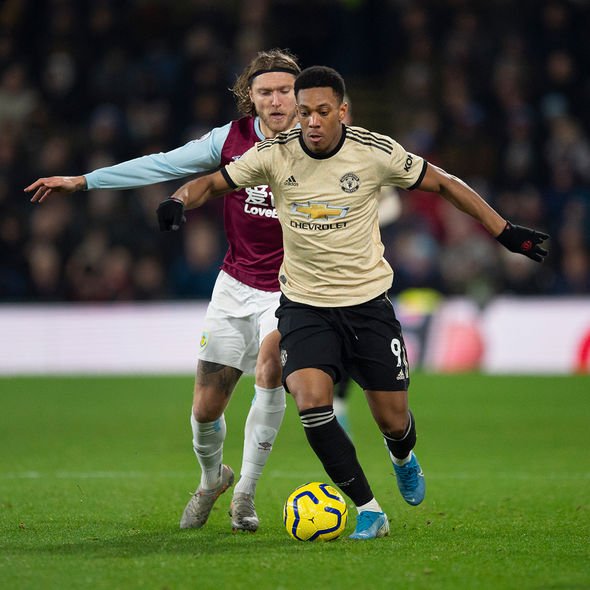 “It’s always beneficial when you’ve played them. Look back at it, we’ll see what we can do better, what went well – but they’ll do the same! We’re looking forward to it.

Burnley manager Sean Dyche: “We have been through a tough run and came out with what I felt was a good performance, particularly in the second half, against Leicester.

“We’ve got another big game at Old Trafford, a cup game, then a small break and then we’ve got Arsenal. 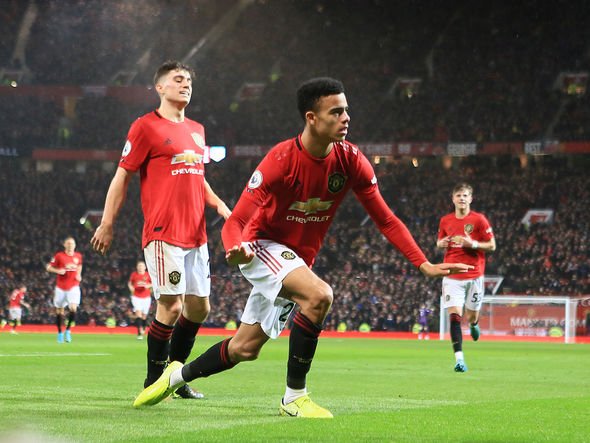 “It’s relentless, so for me, it still comes back to performance levels. On this occasion it got us a result and we’ve got to keep doing that.”

What time does Man Utd vs Burnley kick-off?

The Premier League clash gets underway at 8.15pm GMT.

What TV channel is Man Utd vs Burnley on?

Live television coverage will be shown on BT Sport 1 throughout the UK.

If you live outside of the UK, head here to find out how to watch Man Utd vs Burnley in your country. 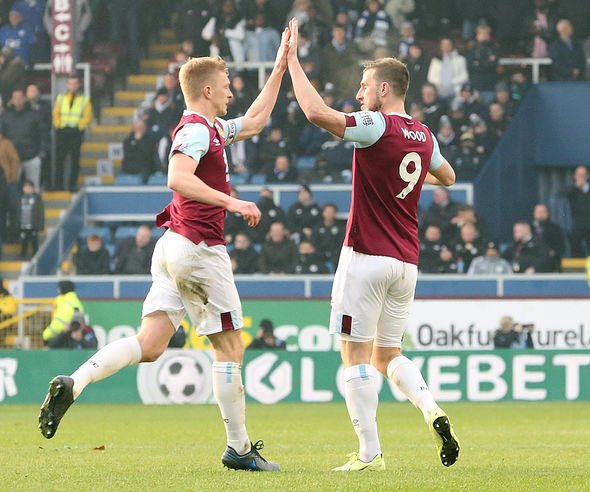 Can I live stream Man Utd vs Burnley?

Existing customers can stream the Premier League match via the BT Sport app.

Additional streaming is available on the BT Sport website.

However, EE mobile customers will be able to stream matches for free, thanks to a subscription plan announced by the network.

The company said: “To say thanks for being with us, here’s a special sporting treat for our pay monthly mobile and tablet customers: three months’ free BT Sport on your EE phone and connected tablet. Just text SPORT to 150, register for a BT ID then download the BT Sport app and get watching!”