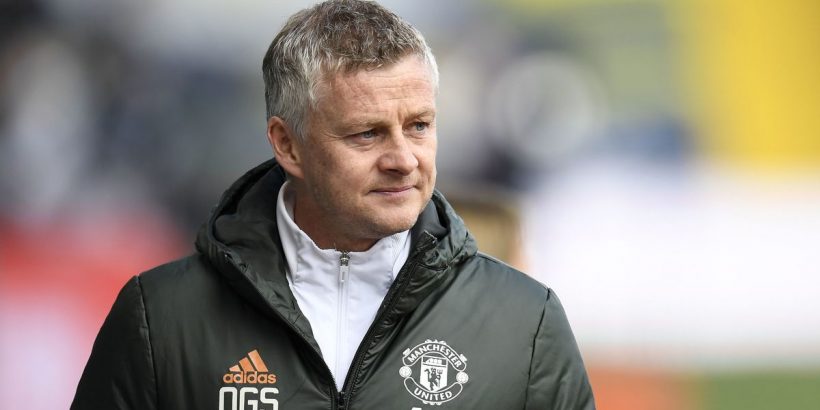 Manchester United host Liverpool in the Premier League on Sunday afternoon in a match that could decide this season's champions.

Jurgen Klopp's Reds have let their crown slip after winning the league last season and could help Manchester City cross the line this weekend should they see off Ole Gunnar Solskjaer's Red Devils.

As things stand, United are 10 points behind champions-elect Man City, who top the table with five games left to play. If the Red Devils lose this weekend and City defeat Crystal Palace then Pep Guardiola's side will win the title.

Liverpool are still playing to qualify for the Champions League next season, and are currently four points adrift.

What time is Man Utd vs Liverpool?

The huge clash will kick off at 4.30pm on Sunday, May 2, and will take place at Old Trafford.

United have a good league record heading into the match as they have won four of their five outings.

Liverpool have three victories in the same period.

United vs Liverpool will be shown on Sky Sports Main Event and Sky Sports Premier League.

Coverage will begin at 4pm and Sky Sports subscribers will also be able to watch online via the website or Sky Go.

The match comes just days after United secured a dominant 6-2 win in the first leg of their Europa League semi-final against Roma.