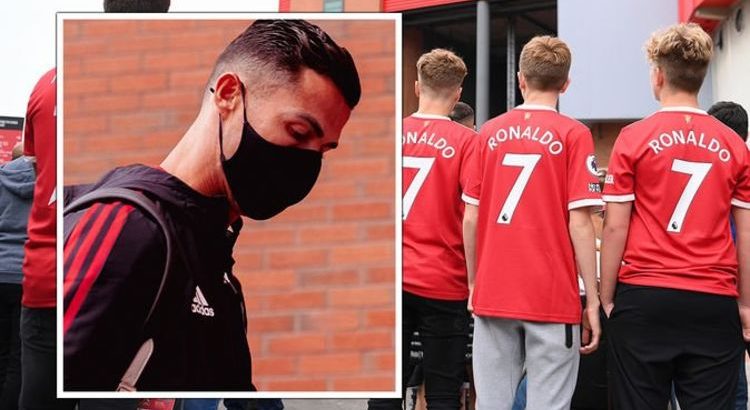 Cristiano Ronaldo is set to make his second debut for Manchester United after he secured a summer return from Juventus. The forward won the first of his five Ballon d’Ors during his initial six-year stint at Old Trafford.

The 36-year-old confirmed his return to United prior to the international break.

There were doubts over whether the Portuguese star would be handed his second debut so soon after joining.

But United boss Ole Gunnar Solskjaer has confirmed that the striker will feature against Newcastle.

“He has had a good week with us here,” Solskjaer said. “He’ll definitely be on the pitch at some point, that’s for sure.

“Everyone is very happy to have him back, the mood has been very good. We are looking forward to Saturday of course.”