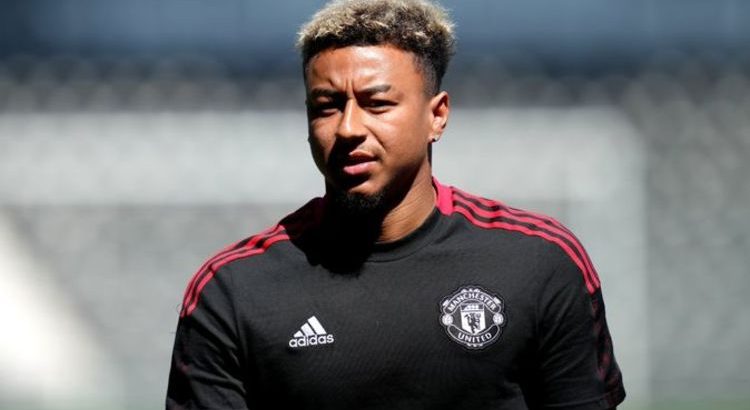 Solskjaer: Lingard still has a big part to play

Manchester United reportedly warned six Premier League clubs off Jesse Lingard despite the England man’s contract stand-off. Lingard, who impressed on loan at West Ham last season, is said to have turned down the offer of a new deal and wants assurances he is in Ole Gunnar Solskjaer’s future first-team plans.

Lingard scored twice and set another up in England’s 4-0 World Cup qualifying win over Andorra on Sunday.

The 28-year-old was called up by Gareth Southgate despite having played just four minutes as sub for United so far this season.

He understandably wants more playing time as he targets a place in Southgate’s squad for next year’s World Cup finals in Qatar, having missed out on the Euro 2020 finals.

The competition for places at Old Trafford has only intensified following the signings of Cristiano Ronaldo and Jadon Sancho – with Daniel James having been selected ahead of Lingard this season before being sold to Leeds.

But despite Lingard’s playing prospects looking slim, United warned six top-flight clubs off making a move for the attacking midfielder, according to The Times.

The publication reports that he is ready to run down the final year of his contract unless it is made clear to him that he has a first-team future with Solskjaer’s side.

However, suitors were told Lingard was not for sale when they enquired about him during the summer transfer window.

It is claimed that Lingard hoped that United’s refusal to sell him meant he would be set for more playing time following his blistering form on loan at West Ham during the second half of last season.

But it hasn’t worked out that way so far for the player, who didn’t make the cut for Southgate’s Euro 2020 squad despite his blistering form for West Ham during the second half of last season.

If United cannot persuade him to extend his deal, which is worth about £100,000 per week, he will be able to negotiate a pre-contract agreement with clubs outside England from January.

And he would be able to sign for any club on a free transfer once his contract has expired on July 1.

Since graduating from the Red Devils’ famous Academy, Lingard has made 211 senior appearances for the club, scoring 33 goals and registering 16 assists.

And there will be no shortage of interest in Lingard, should he become a free agent next summer.

He scored nine goals in just 16 games during his loan spell at West Ham last term, showcasing what a run of outings can do for a player’s confidence and form.

It led to suggestions he could join the Hammers on a permanent transfer in the recently-closed transfer window, but that didn’t come to fruition.