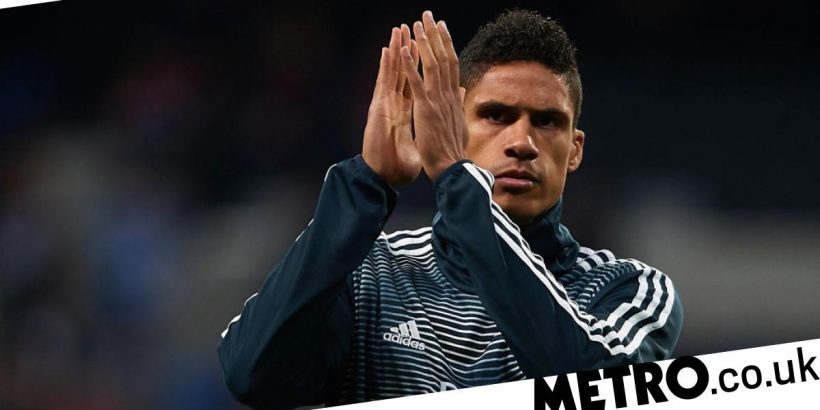 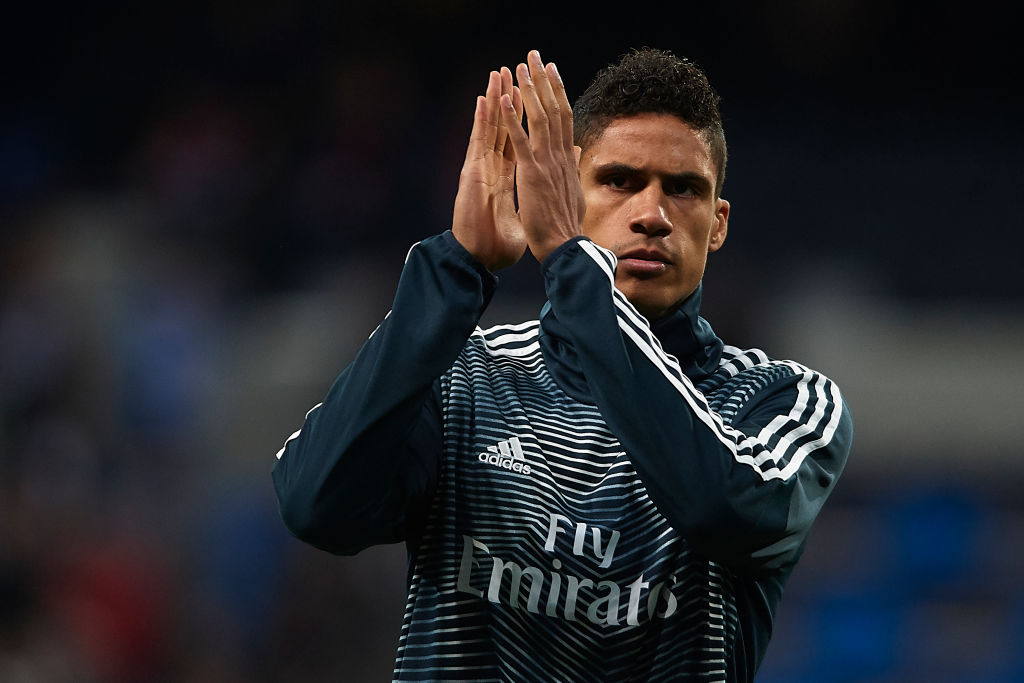 Manchester United have advanced talks with Real Madrid over Raphael Varane and are on the verge of sealing a £42.8million deal, though Chelsea have made a late approach of their own.

The French centre-back is out of contract next summer and has decided to leave the Bernabeu after a decade at the club, alerting a host of Europe’s biggest teams to his potential availability.

United quickly moved to the front of the queue and are believed to have agreed a five-year deal with the defender’s representatives, allaying fears their interest was being used simply to secure a bumper new contract with Real.

A fee still needs to be agreed, though the Spanish side are under pressure to sell, and now Onda Cero claim talks between the two clubs have ramped up significantly over the past few hours.

An agreement is ‘imminent’ and United will pay a total package worth around €50m (£42.8m), which represents something of a bargain for a player who has won the Champions League four times and is still just 28 years old.

However, there might still be a stumbling block in United’s pursuit after one of their Premier League rivals made a very late approach for Varane.

According to Spanish newspaper Marca, Chelsea have now registered their interest in the World Cup winner at the eleventh hour – though he is still expected to join United.

Despite having a plethora of centre-backs at the club already, Thomas Tuchel is believed to be keen to bring in an additional central defender and they have previously been linked with two other Frenchmen: Jules Kounde and Maxence Lacroix.

Marca’s report also says Varane’s departure is now a virtual formality and, surprisingly, the Spanish club will not be bringing in a replacement.

Carlo Ancelotti already has Eder Militao, Nacho and new signing David Alaba – who arrived on a free transfer – at his disposal, while Real are short on funds to bring in more players and have more pressing needs elsewhere.

United are also looking to sign Kieran Trippier in addition to Varane, having already secured a deal for Jadon Sancho, while Chelsea are putting most of their efforts into trying to prise Erling Haaland away from Borussia Dortmund.