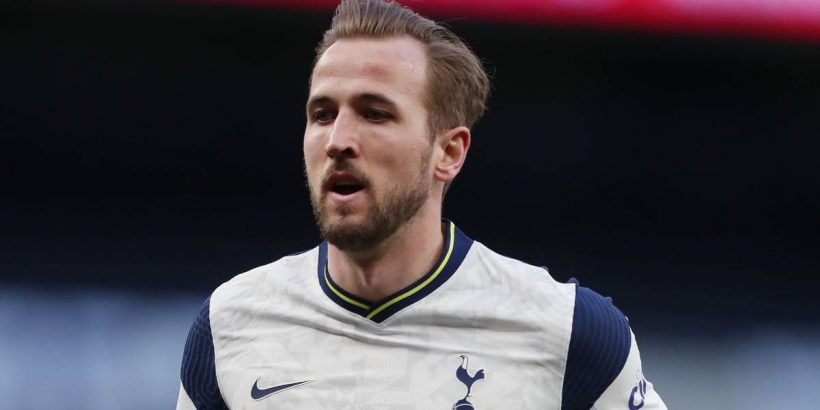 Manchester United owners, the Glazer family, are as unpopular as they've ever been at the moment but apparently have no plans to sell the club.

Instead, Joel and Avram Glazer want to try and build bridges with fans and sign Harry Kane from Tottenham in a £90million deal.

Supporters have made their feelings known in the aftermath of the European Super League fiasco, and forced the postponement of Sunday's game against Liverpool.

Fans stormed the pitch at Old Trafford and blocked the team bus at the Lowry Hotel, with many chanting against the Glazers and holding signs protesting against the owners.

But instead of selling, the Glazers apparently want to prove themselves in the transfer market by testing the waters with a £90m bid for Kane, according to The Sun.

The Tottenham striker has been tipped to leave north London this summer in order to try and win trophies.

Spurs have no silverware left to compete for this season, and are only in the hunt for fourth place.

As a result, it has been suggested that Kane will look for a move away to a club with a bigger chance of winning trophies.

United are in the market for a striker, with Erling Haaland currently at the top of their shortlist.

But with a number of other clubs interested in the Norwegian wonderkid, United could be forced to look elsewhere.

And Kane would apparently be interested in making the switch to Old Trafford.

Ole Gunnar Solskjaer is determined to sign a new centre-forward this summer, and Kane could end up being the ideal candidate.

However, Spurs chairman Daniel Levy is reluctant to sell to a Premier League rival.

But with a squad rebuild on the cards at Tottenham, they could be forced into selling their prized asset.