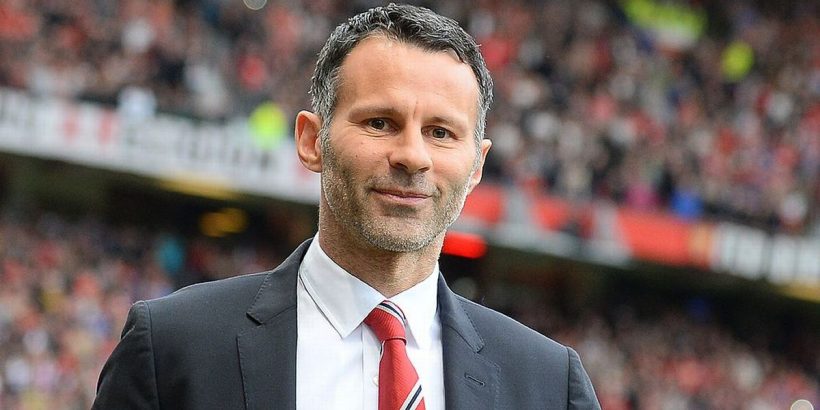 Manchester United have always been a club willing to throw their youngsters in – even in high-pressure situations.

Their academy is among the best in the country with the likes of David Beckham, Marcus Rashford and Paul Pogba graduating.

Even in one of their worst seasons in living memory, the Red Devils were still churning out top talents.

After Sir Alex Ferguson called it a day and called in David Moyes as his replacement, the powerbrokers at Old Trafford could not even keep him in charge for a year with Ryan Giggs coming in for the last four games of the Premier League season in 2014.

With nothing to play for, the Welshman opted to bring in some youngsters against Hull – but where are they now?

One player that has gone nowhere is De Gea, who remains first-choice at Old Trafford – but only just under Ole Gunnar Solskjaer.

Back in 2014, the Spaniard was in the peak of his powers but Dean Henderson is gunning for his spot now.

The Ecuadorian was a fine servant to United where he spent 10 years before departing in 2019 for his home country.

After a short spell in Mexico, Valencia retired from the sport in May this year through a persistent knee injury at the age of 35.

Another stalwart of United's backline, Smalling fell out of favour under Mourinho and moved to AS Roma to rekindle his career.

However, The Special One had a similar idea after getting the boot at Tottenham and the two have been reunited at the Stadio Olimpico.

Somehow still at United despite not playing a game of football for two years with injuries ravaging his career.

There has been interest in his services from Burnley and West Ham, under Moyes, but a transfer has failed to materialise and he remains with the Red Devils.

One of the last purchases of Fergie's reign but, sadly, not one of his best and he never truly took off at Old Trafford.

He would go on to leave that summer for Dynamo Moscow before spells in Belgium, Holland and the United States while he has signed for RKC Waalwijk this summer.

United fans have nothing but good words for Carrick, who served the club well and continues to do so as a coach.

The former midfielder has survived a string of managers with distinctly different styles yet every one has commended Carrick's abilities.

Either a cult hero or a waste of space, depending on who you asked but there is no denying he scored some big goals for United.

The Belgian left for China in 2019 where he remains to this day despite some tenuous links back to the Premier League last year.

Once upon a time, Januzaj was tipped to become one of the best in the Premier League after a stunning debut against Sunderland.

It did not quite work out like that despite a handful of chances but he has rekindled his career with Real Sociedad.

Another who did not hang around for much longer, Kagawa would go on to leave in the summer of 2014 to rejoin Borussia Dortmund.

In January, the Japan international moved to Greece to sign for PAOK on a one-and-a-half-year deal.

Giggs gave Lawrence his debut at United during this game but took the winger off for himself in the 70th minute.

And those would be the only minutes of Premier League action he would taste for the Red Devils while he is currently managed by another United legend in Wayne Rooney at Derby County.

Another debutant under Giggs' stewardship who would go on to score twice against Hull in a 3-1 victory but that was about as good as it got for the striker.

Wilson would go on to join Aberdeen in 2018 on a permanent basis following a loan spell but a failed stint at Salford City would follow before joining Port Vale this summer.