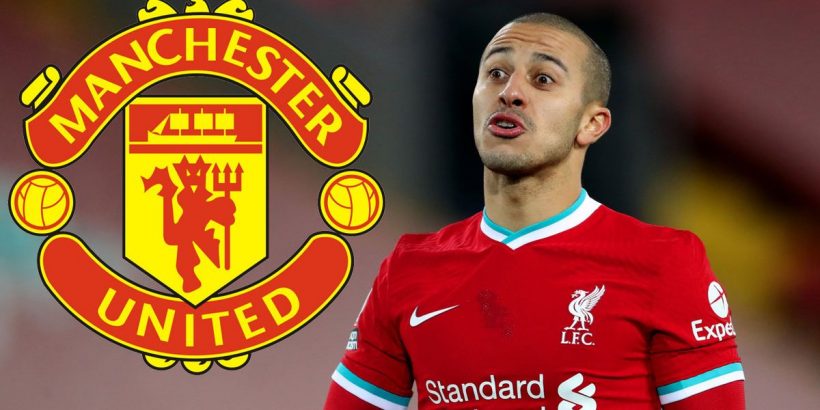 Thiago Alcantara has long been seen as the one that got away for Manchester United, but he'll be turning up at Old Trafford on Sunday.

Liverpool's Spanish midfielder might not have had the type of season he was expecting when he swapped Bayern Munich for the Premier League champions at the start of the campaign, both on a personal level and that of the team.

At times it has frankly been chaos as the Reds have stumbled upon misfortune and missed opportunities, with dreadful form and injuries combining to leave them challenging for a place in the Champions League at the end of Thiago's first season in English football.

He could have been here a lot sooner of course, if only Sir Alex Ferguson had had his way.

The legendary Scot had lined Thiago up for a £17million switch from Barcelona in the summer of 2013, but there was just one problem with that.

Ferguson himself was walking away from the dugout that summer too, and knowing full well that players should only be at football clubs if the manager wants them to be, he left the final decision on Thiago's transfer to his replacement David Moyes, a.k.a. 'The Chosen One' at Old Trafford.

Would he want him though?

Thiago had turned heads for Barca and for Spain's youth sides, but there was still some uncertainty over how he'd adapt to English football and also where he would fit into a Moyes team.

United fans had pored over footage of that summer's European Under-21 Championships, where Thiago had captained Spain to victory as he struck a hat-trick in the final and was voted the best player in the competition.

They liked what they saw, and suddenly a Thiago-mania enveloped their social media accounts.

But with Ferguson gone fans were also clinging to the hope of an established world star arriving at Old Trafford.

Gareth Bale was leaving Tottenham, possibly heading to Real Madrid but maybe Old Trafford. While if Bale did go to Real, then perhaps Cristiano Ronaldo could be tempted 'home' to United? Toni Kroos was also a name often linked with a move to Manchester around then, and Moyes understandably had his head turned.

The Scot was somewhat caught in the middle of all this, no doubt knowing that a stellar name would make his job all the easier in the eyes of the fans, many of whom had never known anyone manage the club that wasn't Ferguson before.

Speaking about Bale earlier this season, Moyes told Sky Sports: "We were very very close to getting him before he went to Real Madrid.

"I was trying to make him one of my first signings at Manchester United. I just couldn’t talk him out of going to Real Madrid at the time."

With all of that going on then a move for Thiago was understandably put on the back burner, particularly when Moyes caught wind of the possibility of signing the Premier League-ready Cesc Fabregas after his two seasons at Barcelona.

Bale, Ronaldo, Kroos and Fabregas were all effectively ahead of Thiago in the queue, and United's dallying meant that Bayern Munich could nip in and sign a player who would go on to become a club legend over the next seven years.

Thiago wasn't bitter about it though.

In 2015 he told the Daily Mail : "There was never any firm proposal. David de Gea wanted me to join.

"He wrote a message on my match ball after we'd beaten Italy in the (Under-21 Euro) final. But I'd have done the same with him.

"He is one of the greatest goalkeepers in the world. You always want to play with the best. But it was always going to be Munich."

And for United it was always going to be his former Everton charge Marouane Fellaini when Moyes saw his list of superstars whittled down and none of them eventually join the club.

The Scot had to go with his tried and tested when he was rejected by the big name players, but he missed out signing a Ferguson-approved superstar of his own. 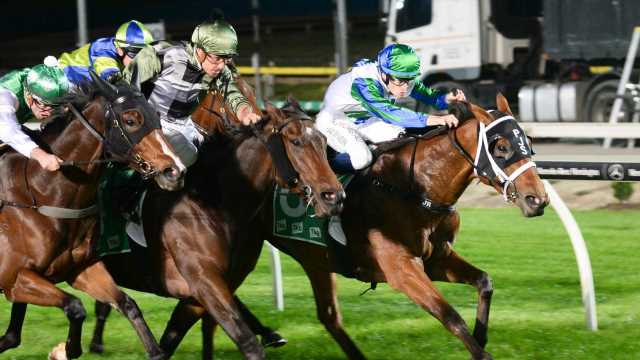