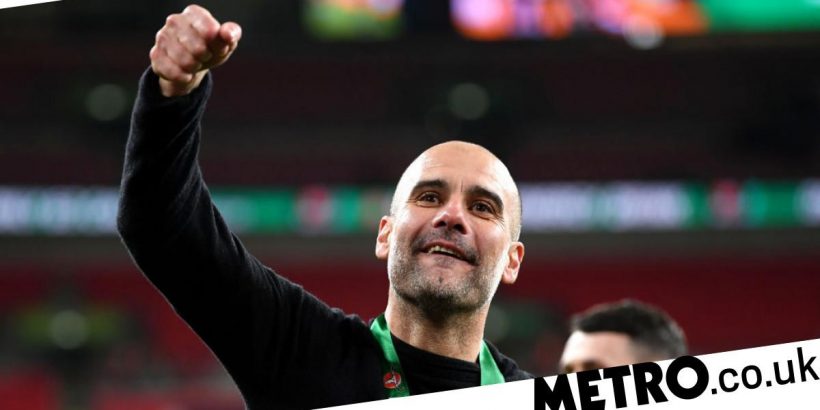 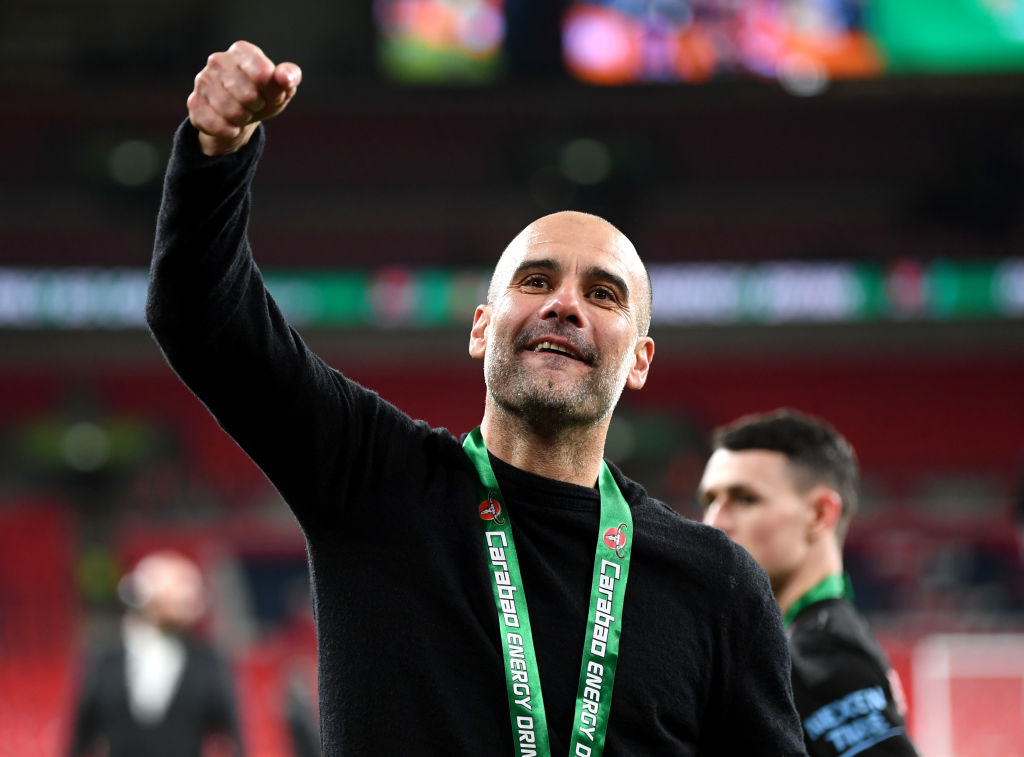 Manchester City have officially been crowned as Premier League champions after local rivals Manchester United were beaten by Leicester City at home.

United’s hopes of catching City were slim regardless of a positive result but a 2-1 defeat at Old Trafford confirmed it was mathematically impossible for them to win a first league title since 2013.

Man City remain on for the treble. Having already beaten Tottenham Hotspur in the Carabao Cup final, they will have an opportunity to win a first Champions League at the end of this season. They meet fellow English outfit Chelsea in the final.

Luke Thomas opened the scoring on the night against a much-changed United, expertly guiding a volley into the top corner past a helpless David de Gea.

Mason Greenwood levelled things up by smartly skipping past Caglar Soyuncu and firing past Kasper Schmeichel.

But in the second half, Soyuncu towered above the United defence to thump a header into the back of the net.

It’s a big result for Brendan Rodgers’ side, too.

They have climbed above Chelsea into third place and sit eight points clear of West Ham, although the Hammers have a game in hand.

Liverpool will hope to remain in touch in the top-four race on Thursday when they face United – who have been forced to play three games in the space of five days.

United, meanwhile, will play Champions League football next season and have the chance to win a first piece of silverware under Ole Gunnar Solskjaer when they contest the Europa League final against Villarreal later this month.