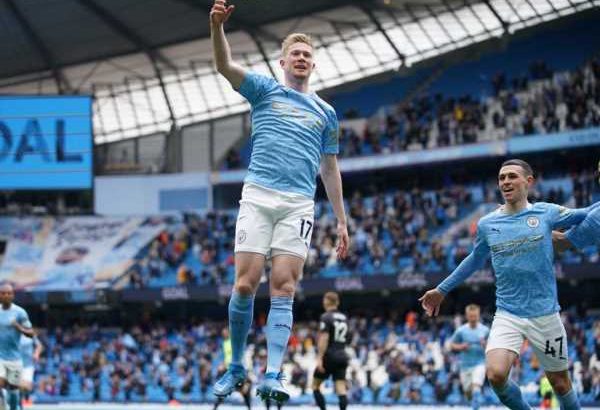 Manchester City may not have won the Champions League during their period of domestic dominance over the past decade, but they are without a doubt now a European powerhouse.

The English champions have progressed from the group stage of Europe’s premier competition in each of the last eight campaigns, a run which stretches back to the 2012-13 season.

However, they have been handed a very tough group this time around, with Paris Saint-Germain, RB Leipzig (tonight’s opponents) and Club Brugge also vying for the top two spots in Group A.

Pep Guardiola has never exited the Champions League group stages as a manager and he will want to maintain that record by making the best possible start this evening.

Here’s all you need to know about the match. 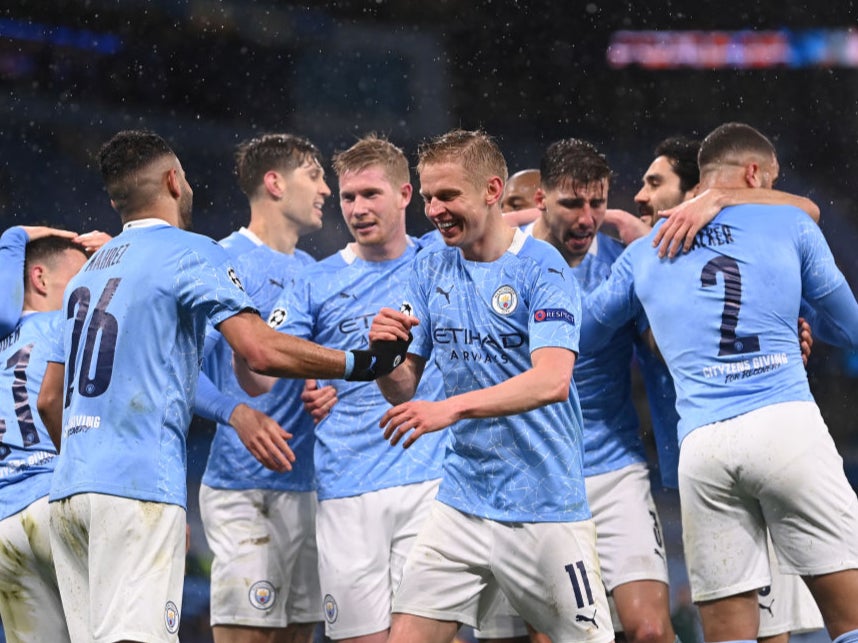 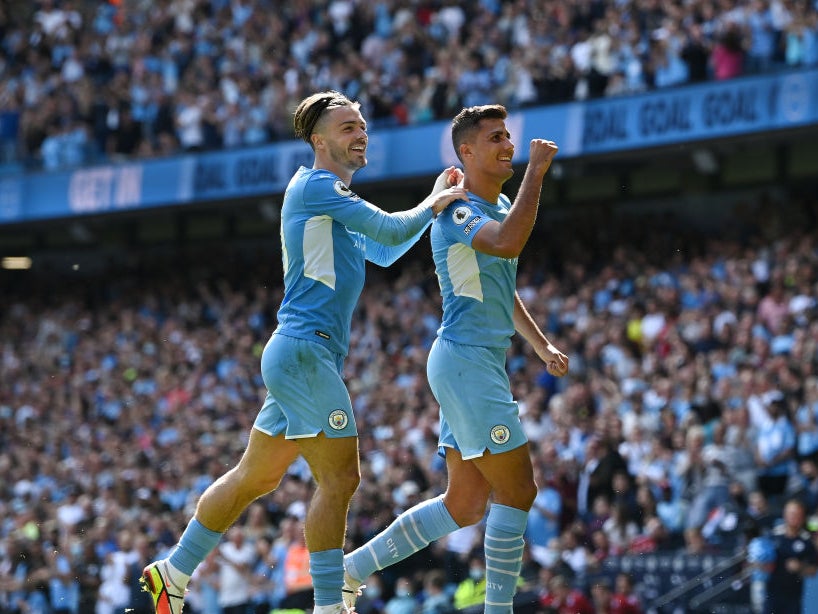 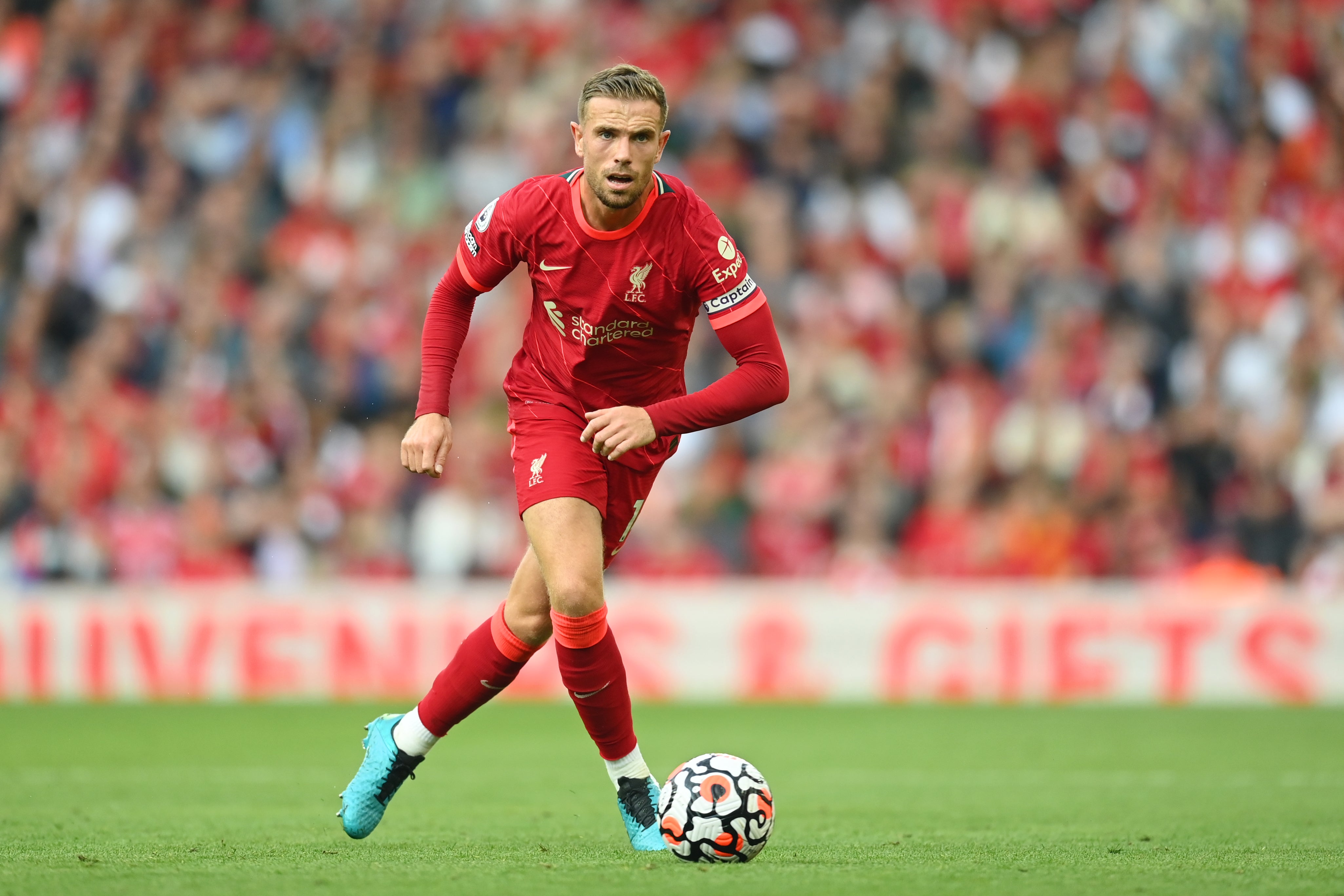 The game will kick off at 8pm BST on Wednesday, 15 September at the Etihad Stadium.

Where can I watch?

The fixture will be available to watch on BT Sport 3. Subscribers will be able to stream the game on the app or their website.

If you’re not a subscriber you can grab a NOWTV Day Pass here to watch without a subscription. We may earn commission from some of the links in this article, but we never allow this to influence our content.

Manchester City will be without keeper Zack Steffen as he remains in his home country of the US after contracting coronavirus during the international break. Defender Benjamin Mendy is still suspended by the club after being charged with four counts of rape and one count of sexual assault.

Phil Foden could return for the premier League champions after being included in the squad for their 1-0 win over Leicester at the weekend. 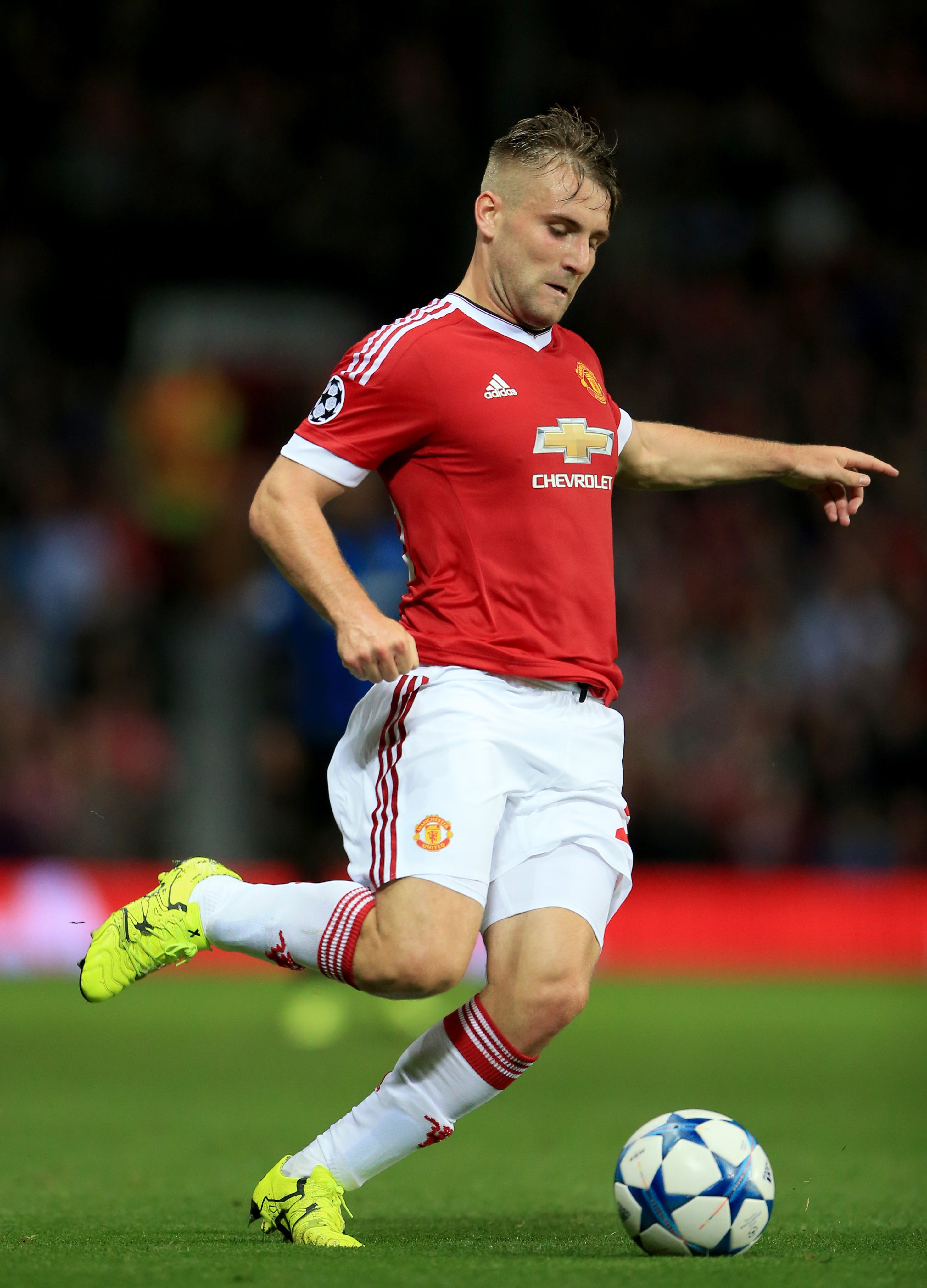 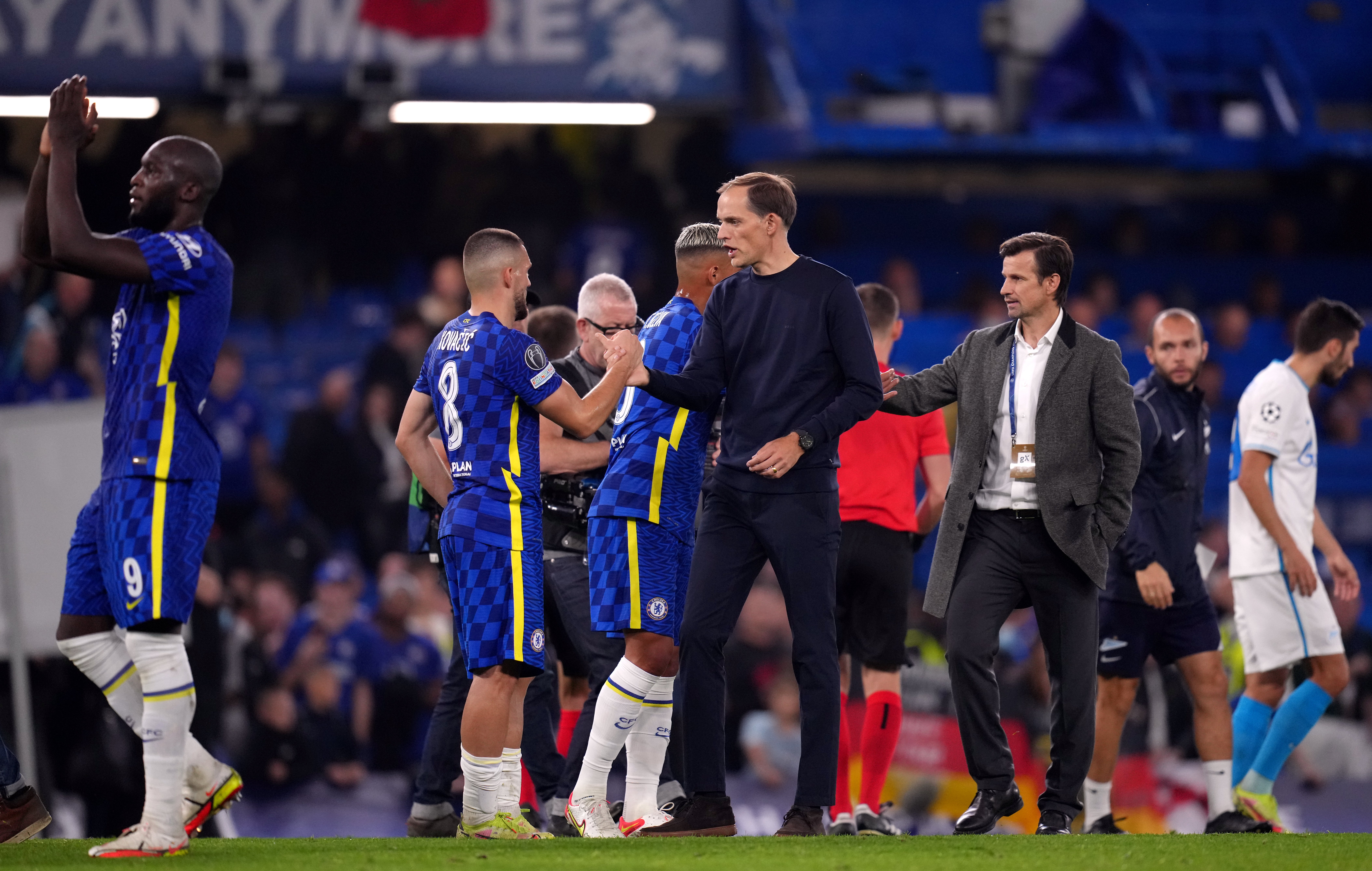 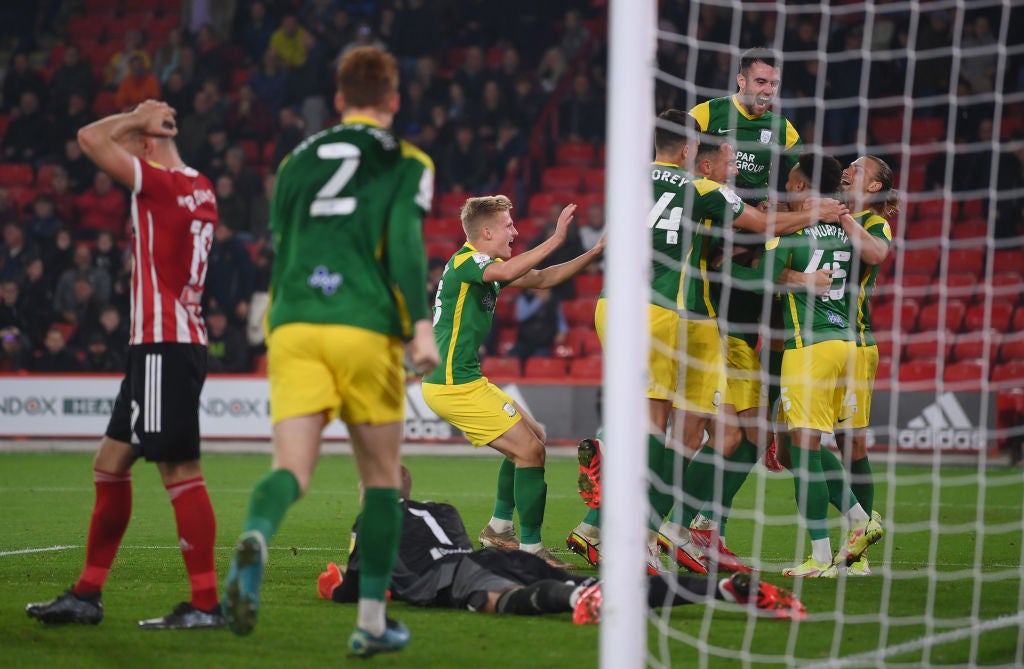 Leipzig will want to bounce back from their rechid result in the Bundesliga at the weekend where they were beaten 4-1 by champions Bayern Munich. But Manchester City will be more determined than ever to prove a point in Europe this season after coming so close to the trophy back in May. This has a home win written all over it. 2-0 Man City.