Manchester United boss Ole Gunnar Solskjaer is angry after Luke Shaw was ruled out for a month because of a hamstring injury, reports say. The England international was recently forced out of his side’s 3-1 win over Everton at Goodison Park. And he’s not the only player sidelined at present.

United beat Everton 3-1 on Saturday, with a Bruno Fernandes and Edinson Cavani strike giving the Red Devils all three points.

It was a good afternoon for Solskjaer, with the result helping to keep rumours of Mauricio Pochettino being appointed at bay for the time being.

However, after the game, the Norwegian launched into a tirade against the FA – saying their scheduling had ‘set them up to fail’.

“We were set up to fail. The kick-off time set us up to fail,” he told BT Sport.

“We have been to Turkey, played loads of games this season already, we got back Thursday morning and we are playing Saturday lunchtime, it’s an absolute shambles. 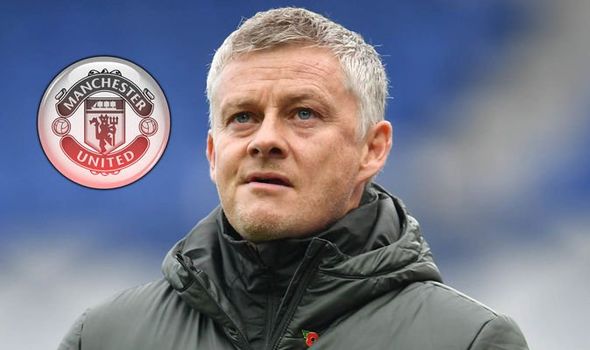 “These boys deserve better. Luke Shaw has got injured because of it. It’s a hamstring which might be a long one and Marcus Rashford might be struggling.

“The authorities set us up to fail, who is responsible? We’ve had enough of that.

“Players this season, in these times, a pandemic, mentally and physically it’s draining. Let us play on a Sunday, there’s an international break after this, it’s a joke.”

And the Daily Mail say Solskjaer is furious after learning Shaw, who has started every Premier League match this season, will now be unavailable for a month.

It’s currently international break time but, after that, the fixtures come thick and fast for the Red Devils. 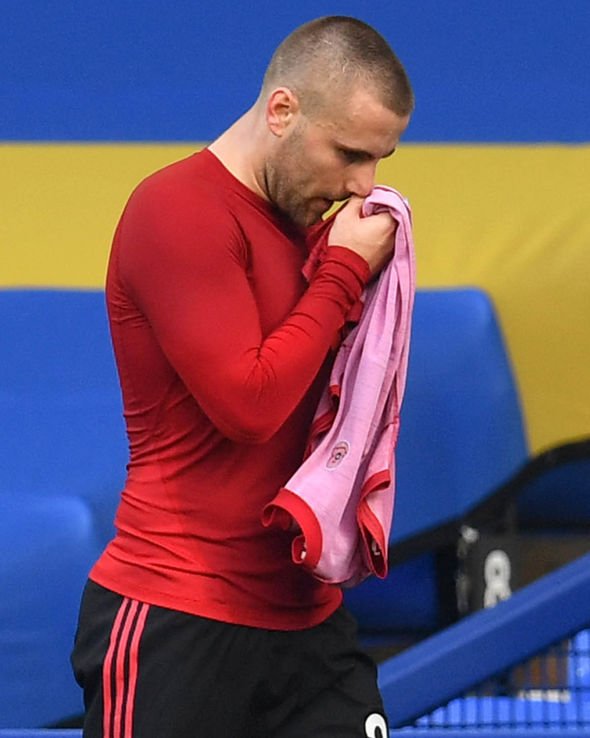 They face West Brom, Southampton and West Ham in the Premier League as well as Istanbul Basaksehir, Paris Saint-Germain and RB Leipzig in the Champions League.

Shaw was showing signs of improvement prior to his injury, registering assists in recent matches against Istanbul Basaksehir and Everton.

But his injury should now give Alex Telles a chance to stake his claim for a left-back spot, with the Brazil international recovering from the coronavirus.

The Samba star has played just once for the Red Devils since arriving from Porto in the summer, starring in the 3-1 win over PSG in October.

And how United cope without Shaw remains to be seen.

Meanwhile, former Aston Villa star Gabriel Agbonlahor recently hit back at Solskjaer and told the United manager to ‘get on with it’.

He told talkSPORT: “He’s starting to sound a bit like old school Jose Mourinho and Arsene Wenger who used to moan about every little thing.

“You won the game, yes you got a couple of injuries, but get on with it. You’ve got two weeks for the international break where you can get certain players some sort of rest but just get on with it.

“Just get on with it. You’ve got a big squad, that’s why you get to register 25 players for the Premier League season so use them.”