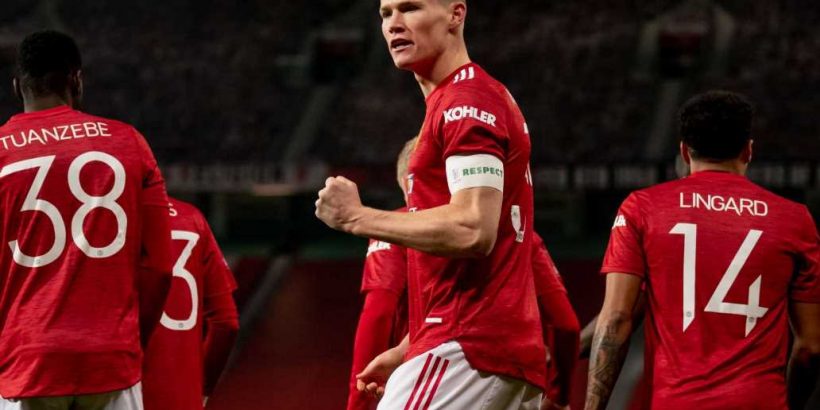 Ole Gunnar Solskjaer has said Manchester United are focused on the long game rather than the opportunity to go top of the Premier League in January for the first time since Sir Alex Ferguson retired.

The 20-time English champions have not managed a sustained title challenge since Ferguson stepped down as United coach after winning the Premier League in 2012/13.

But a promising 10-game unbeaten run has Solskjaer’s side level on 33 points with leaders and champions Liverpool, who they will usurp with a positive result in their game in hand at Burnley to set-up a mouth-watering meeting at Anfield this Sunday.

United have not been top of the table at this stage since Ferguson’s final campaign, but Solskjaer has repeatedly downplayed the importance of that potential feat ahead of Tuesday’s trip to Turf Moor.

“We need to get points against Burnley before anyone can say you’re top of the table, but that’s a position that we have put ourselves in,” the 1999 treble hero said.

“So I would like to think that we go into this game not thinking about where we’ll end up tomorrow night in the table but where we can end up in the table in May. That’s what matters.

“You accumulate the points throughout the season, so if at one point you think, ‘Ah, we’ve made it now, we’ve cracked it’ and you relax, that’s when it’s going to hit you back.

“So we’re very focused, we’ve got some good characters in the team. The dressing room is louder, it’s more vocal.

“Of course we’ve got the experience of Nemanja Matic, who’s won [the league] a few times, Juan Mata, David [de Gea], Edinson [Cavani]. Bruno [Fernandes] coming in, I think he wants to feel part of a team that’s going to be challenging for trophies, so we have more players that grab the situation.”

Solskjaer’s side remain behind Manchester City and Liverpool in the bookmakers’ odds to become this season’s Premier League champions. But that will not irk the Norwegian as his evolving team continues to make progress, thanks in no small part to an improved mentality within the group.

“I’ve been lucky enough to have played in a team with loads of characters, that we look after ourselves, inner justice,” Solskjaer said. “Because you don’t just let yourself down, you let your team down and I think you need leaders there to really grab hold of the ones who stray out of line and within what we agreed as a group.

“Because when you are part of a football team, there’s nothing stronger than being part of a team that keeps together.

“I’ve also seen teams that have cliques, that they don’t work together – that’s the killer of a team. So, that’s a big, big thing, that the group push themselves.

“I’ve been lucky enough both in Molde and here now to have a feeling that I can trust them more and more to look after themselves.”

Solskjaer has a nigh on fully-fit squad to pick from at Burnley, with Victor Lindelof and Luke Shaw given the green light and Eric Bailly and Paul Pogba to be assessed ahead of kick-off.

Cavani can also be called upon at Turf Moor after serving a three-match ban for a social media post that used the word ‘negrito’.

“You can see he’s a player who has been looking after himself the whole career,” Solskjaer said. “The little things like what he wants for lunch, what he wants for [a] pre-match meal, what he does before the games, in the gym, how focused he is while we’re training. He doesn’t let slip that.

“He knows he’s here to improve and get ready for the game, so those little things that you can see in players that have had careers and those habits I really like.

“But maybe it was the pre-match meal or lunch before a night game, he wanted his meal in one specific way, which is a player who’s been finding out throughout his career what works for him.” 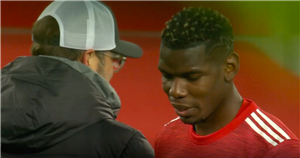 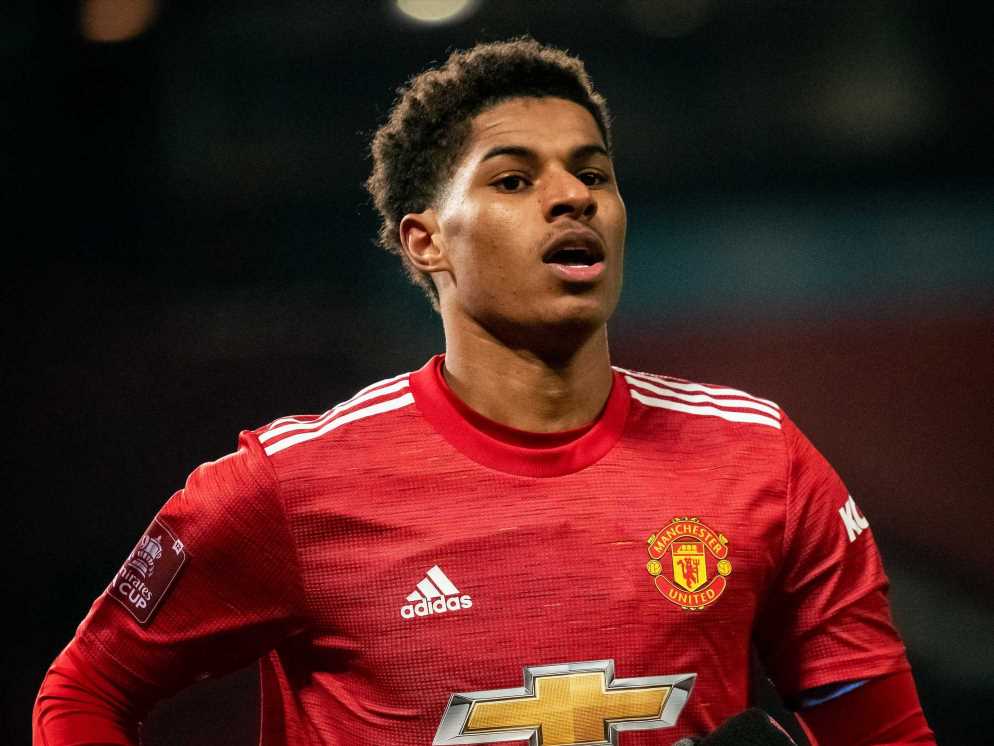 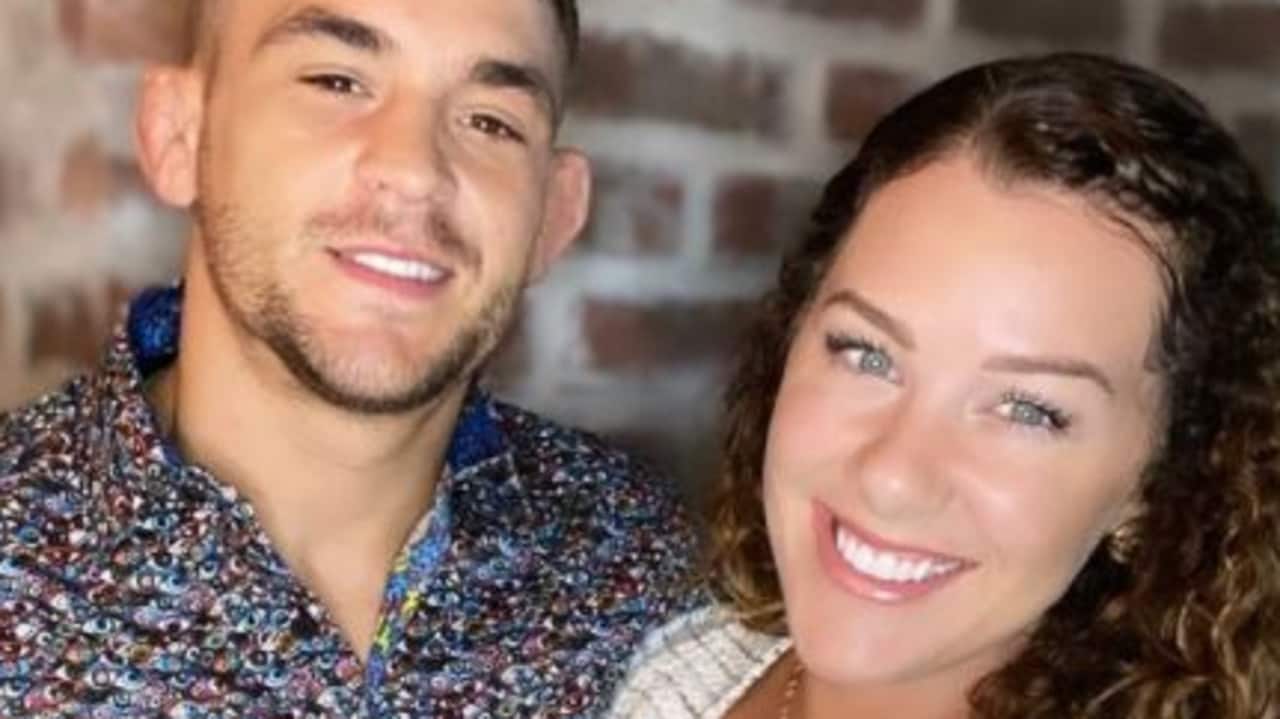 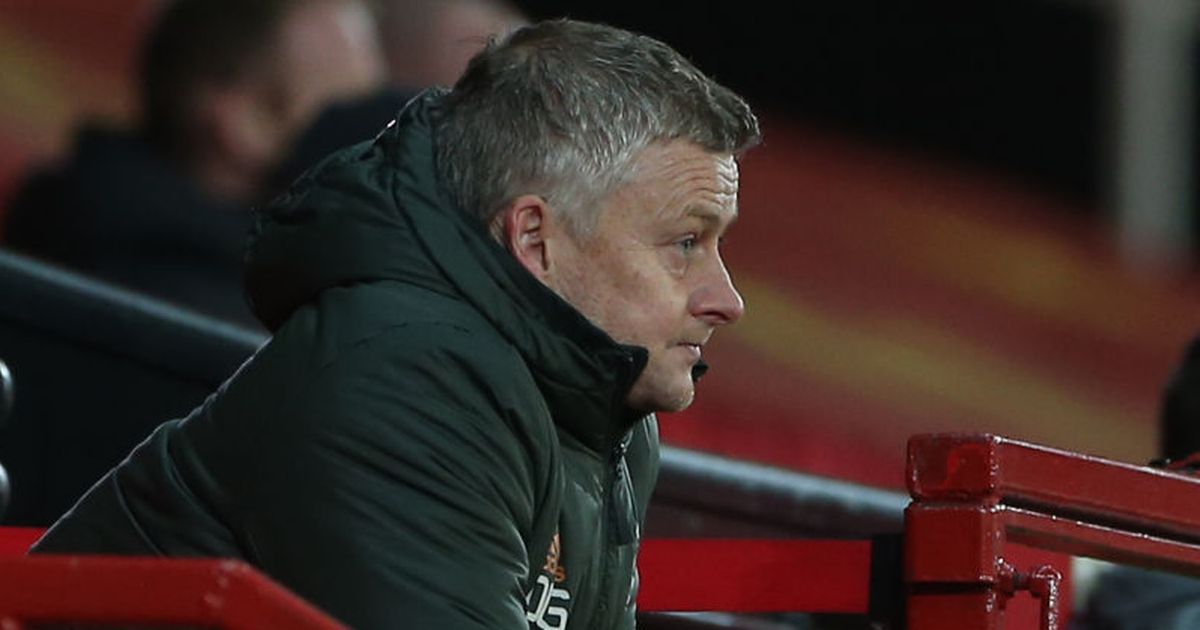