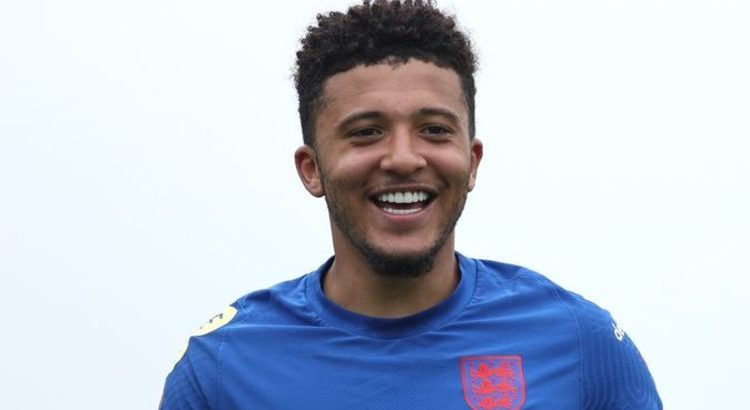 Manchester United are closing in on the signing of Borussia Dortmund winger Jadon Sancho, according to reports. Most of the attention is firmly on incomings at Old Trafford this summer, but several first-team players could potentially go the other direction.

Ole Gunnar Solskjaer is reportedly eyeing new signings at right-wing, central midfield, centre-back and right-back ahead of the 2021/22 season.

With the Sancho deal thought to be worth £77million, though, it’s likely United will have to sell to accommodate the Norwegian’s desires.

The Red Devils aren’t exactly short of cash, but the COVID-19 pandemic has brought a new sense of care regarding expenditure for even the world’s biggest clubs.

Here, Express Sport look at nine United players who the club could be looking to cash in on this summer. 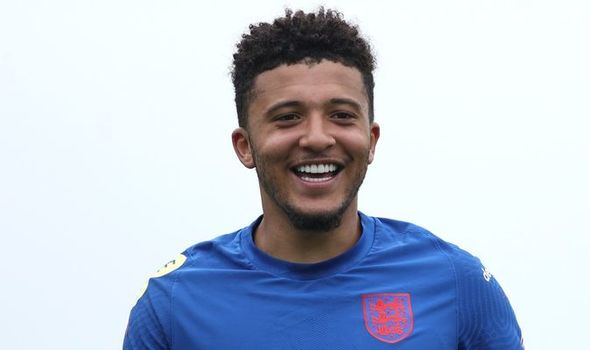 With Dean Henderson set to take over as Solskjaer’s first-choice goalkeeper next season, De Gea will likely be wanting regular football.

The 30-year-old has already been demoted for Unai Simon in the Spain set-up at this year’s European Championship.

With the World Cup around the corner, De Gea could look to end his 10-year stint in Manchester.

It’s easier said than done, though. Finding a club willing to meet his wage demands may be the primary issue.

However, you can’t have a bench player on £350k-per-week, so getting him off the bill would act as welcome financial relief. 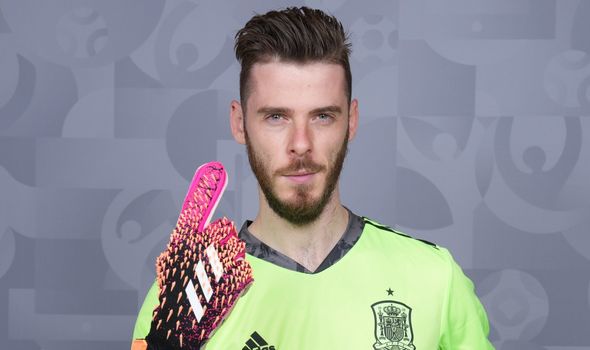 After a successful stint at AC Milan this season, the Serie A club reportedly want Dalot back next term.

United have told the 22-year-old right-back to return to Carrington for pre-season training, though.

A loan may be off the table, but United would likely accept an offer if a feasible one arrived for Dalot’s services.

Phil Jones didn’t make a single appearance for the Reds this season and now simply has to leave this summer.

Especially with Solskjaer set to acquire another centre-back, Jones’ chances of game time are almost null.

It’s time to get him off the wage bill, with clubs like Newcastle United and West Ham United reportedly eyeing a move.

Just one year after joining on a £35m deal from Ajax, United are reportedly willing to let Donny van de Beek go this summer.

The Dutchman made just four Premier League starts in his debut season in England, with Solskjaer understandably preferring Bruno Fernandes as his attacking midfielder.

United won’t sell for much less than what they bought Van de Beek for, so if a suitable bid comes in, it could sufficiently help the club in its pursuit of a new midfielder.

Andreas Pereira spent the 2020/21 season on loan at Lazio but didn’t catch the eye as he made just three Serie A starts.

It’s clear that there is no future for him at Old Trafford, and he’s one of the most likely to depart this summer permanently.

As an Academy graduate, though, fans will wish the Brazilian well in whatever he does next.

With just one year left on his current deal and United no closer to tying him down further, Pogba could genuinely leave this summer.

The club will be desperate not to lose the dynamic French midfielder for nothing twice, especially considering he is still the club’s record signing.

Contract talks will likely accelerate after his involvement at Euro 2020, but the club must be keen to move him on quickly if nothing is resolved. 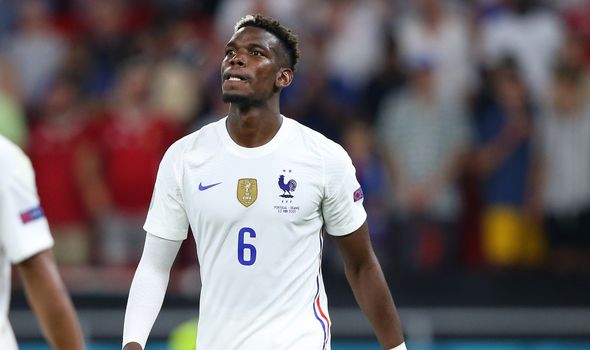 After a brilliant loan spell at West Ham this season, Jesse Lingard’s stock will likely never be higher.

There’s certainly a place for him in Solskjaer’s squad, but the 28-year-old is likely to want regular football after proving he can still shine in the Premier League.

West Ham are yet to make a permanent approach, but he won’t be short of suitors and is possibly United’s best chance of income from sales this summer.

Tahith Chong, another Academy graduate on this list, isn’t likely to stay at United for much longer.

The 21-year-old was shipped out on loan this season, whilst United sign two young wingers in Amad Diallo and Facundo Pellistri.

With Sancho’s impending arrival, Chong will have no chance of game time and is best starting a new chapter in his career elsewhere.

Solskjaer doesn’t seem to view Anthony Martial as his number nine in the long term.

Edinson Cavani’s arrival and continued form have pushed Martial down the pecking order, and Solskjaer reportedly wants a new striker once the Uruguayan veteran departs.

Martial has been at United for six years but may not be content himself if he has to play a rotation role following Sancho’s arrival.

It is a potential sale to keep tabs on for the remainder of the transfer window.