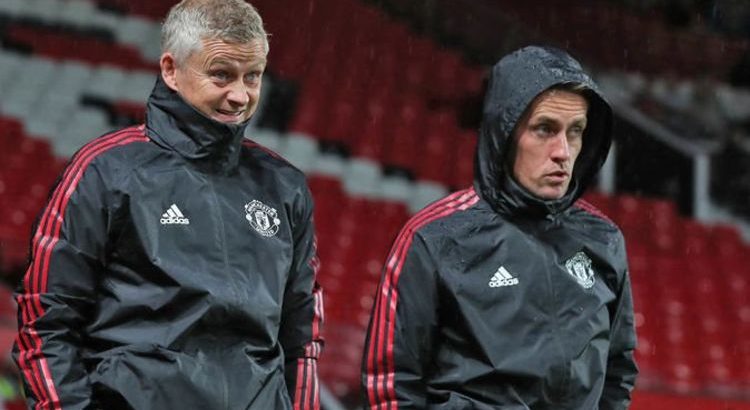 Manchester United have bought Tom Heaton and Jadon Sancho so far this summer, as well as agreeing a deal for Real Madrid star Raphael Varane. However, Ole Gunnar Solskjaer has three players who may be like new signings for his team next season. So Express Sport will now take a look at the trio and the points they have to prove.

When will the real Anthony Martial stand up?

Six years after he moved to the club from Monaco on a dramatic transfer deadline day, fans are still waiting to see the best of the France international.

But after scoring seven goals last season, supporters don’t know what to expect.

And he’s likely to get a run of games at the start of the season, especially with Marcus Rashford primed to have shoulder injury.

There has been talk of a potential move away from Old Trafford this summer, particularly following the arrival of Sancho from Borussia Dortmund.

But United, it seems, are willing to give him one last chance to prove himself.

That said, another year of toiling will likely see him sold.

Especially with Solskjaer already earmarking Borussia Dortmund’s Erling Haaland as his top transfer target for 12 months down the line.

As mentioned above, Rashford is due to miss the first few months of next season through injury.

The England international has decided to have shoulder surgery after 18 months of playing through the pain for club and country.

But, when he returns, Rashford could be a player transformed.

Netting 21 times across all competitions last season was impressive, with only Bruno Fernandes finding the net more.

Yet Rashford struggled towards the end of the campaign and it was abundantly clear he wasn’t fully fit.

If United can get the 23-year-old back to operating at the peak of his powers, the Red Devils will be all the better for it.

United had originally intended to sign Jack Grealish from Aston Villa a year ago.

However, after being told it would take a fee of £75million to prise him away from Borussia Dortmund, the Red Devils then decided to swoop for Donny van de Beek instead.

The Dutchman endured a rough first year in England, though, scoring just one Premier League goal and making a mere four starts in his first season.

He has, however, spent the last few weeks transforming his body – with the former Ajax star now looking considerably leaner and stronger.

If United can get Van de Beek back to the level he was at Ajax, then he may yet end up being an Old Trafford hit instead of a miss.

Manchester United: The first five fixtures of the 2021/2022 campaign